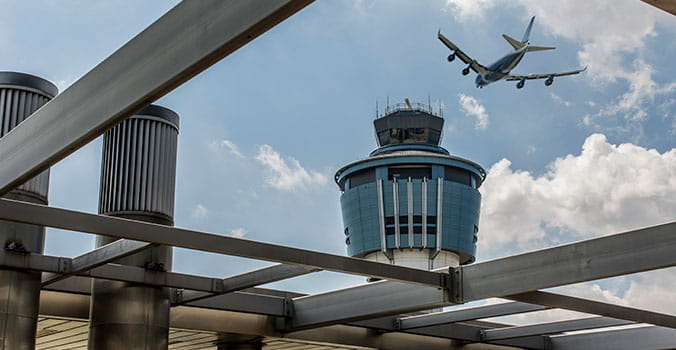 You’ve booked a trip, counted down the days until your departure, and finally your vacation is here. You arrive to the airport early, check in, look at the flights board and find…your flight has been cancelled.

InsureMyTrip Research recently released a study evaluating the on-time performance of US airports and domestic flights. Their latest ranking is the airports with the most flight cancellations:

LaGuardia reports the highest percentage of canceled flights for the second year in the row. Severe weather was to blame for most cancellations in 2018, such as Winter Storm Grayson and Hurricanes Florence and Michael. Problems with air carriers, the National Aviation System and security concerns were other top reasons for cancellations.

On the other hand, Salt Lake City International maintains its reputation as the most on-time airport and maintains the lowest number of cancellations.

WHAT TO DO TO AVOID CANCELLATIONS
While each airline has its own flight delay policy, travelers concerned about delays and cancelations should follow these tips:

If your flight is cancelled, make sure to ask the airline about reimbursements for losses resulting from the cancelled flights.