Modern architecture not only helps reveal the beauty of this small Indiana city but also its heart and soul. 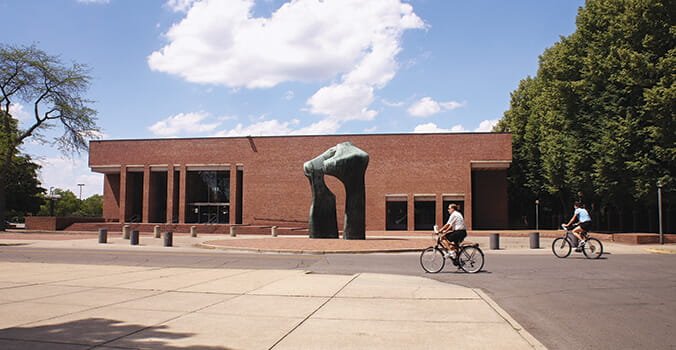 Industrialist J. Irwin Miller was in a bind.  It was the mid-1950s, and in the two decades since he had joined Cummins Engine Company—co-founded by his great-uncle in 1919—he had pushed the diesel manufacturer to record profits. Now, as chairman, he was at the helm of a major player on the international stage. But it had the unlikely circumstance of being based in Columbus, Indiana, a small Hoosier city surrounded by farmland and stuck in a dusty 19th-century Victorian vision that belied the company’s industrial heft and technical innovation. Just as today’s Internet titans compete for talent by touting their towns as rich in third-wave coffee shops and bicycle lanes, Cummins needed to sell itself as attractive to the best engineers and executives who might be tempted by bigger fish.

For Miller, the solution seemed clear. His university years at Yale and Oxford, where he studied the classics, had sparked an interest in art and architecture that was sharpened after witnessing his monied family’s effort to convince church elders to hire the modernist architect Eliel Saarinen to design a new home for their congregation. Completed in 1942, the stark geometrics of First Christian Church introduced a contemporary aesthetic to Columbus, and what a jarring but exhilarating sight it must have presented to Miller. 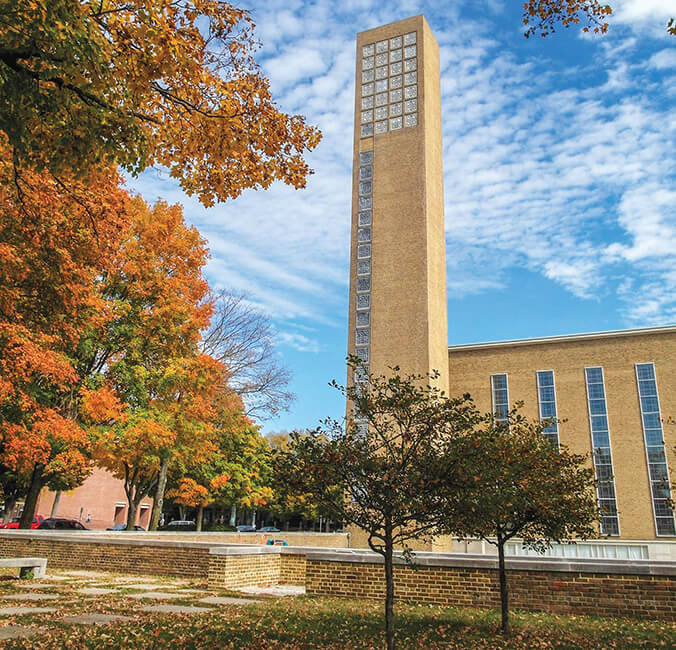 His fate was sealed: The Greek scholar would wind up remolding Columbus into what became known as the Athens of the Prairie, a gem ranked by the American Institute of Architects as the nation’s sixth most important architectural destination. Its lineup of vernacular buildings—a firehouse by Robert Venturi; a library by I.M. Pei; the church by Saarinen; a bank and another church by Saarinen’s son, Eero (best-known for the soaring Gateway National Arch in St. Louis, Missouri, and the swooping TWA terminal at JFK International Airport in New York City)—has placed it atop the bucket list for architects and in-the-know design aficionados. 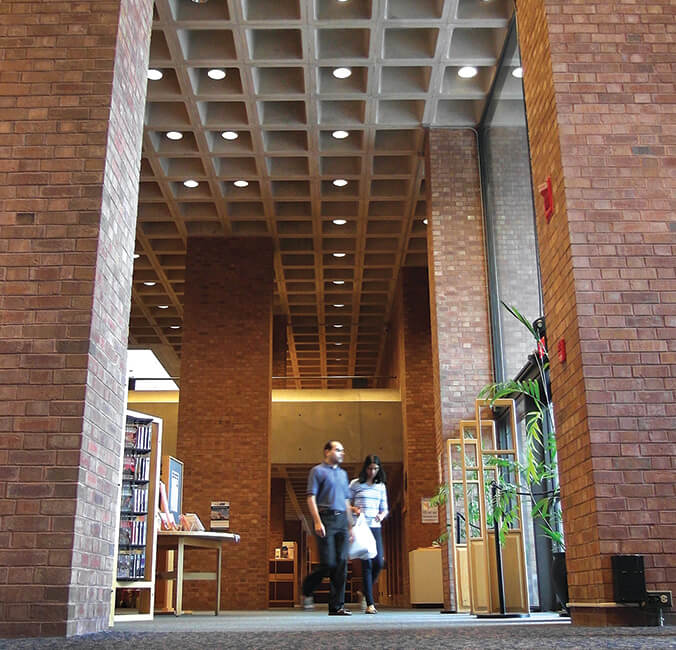 Paired with the sheer numbers—some 80 buildings and sites of architectectural significance—is the incongruity of their setting. “It’s the way they relate to their more traditional neighbors, those normal 19th-century brick buildings with tall vertical windows,” says T. Kelly Wilson, associate professor in Indiana University Bloomington’s newly formed School of Art, Architecture + Design. “It’s the way this incredibly modern stuff is sprinkled through town. Modern architecture is not polite—think about the Guggenheim Museums in New York City or Bilbao [Spain]—it’s taking its arms and smacking whoever is nearby and saying, ’Make room for me, buddy!’ And here, it started in the 1940s with the Saarinen church. That set the stage for three more decades of inviting and allowing innovative work to happen.”

A Living Museum of Architecture
Lately, this city of 45,000, about an hour’s drive south of Indianapolis, is having a broader moment, reaching beyond design cognoscenti. In 2017, Columbus, a meditative film by video essayist Kogonada, premiered at the Sundance Film Festival and went on to win raves for its exploration of home, ambition and family as well as its moody visuals of the city’s built assets. Then last fall, the city staged its inaugural Exhibit Columbus, an annual event that focuses on how art, architecture and design can make cities strong. As part of the 2017 event, a juried public works program selected 18 site-specific art installations to play off of the city’s celebrated buildings. This year a national symposium—Design, Community, and Progressive Preservation—will take place September 26–29.

“Exhibit Columbus got nationwide attention,” says Wilson, who helped orchestrate the event. “It’s put us even more firmly on the map.” The place has to be seen to be really understood, he says, recalling his first impressions when he arrived in town, fresh from stints at Harvard and Columbia Universities. “I had heard of Columbus, but I was surprised by how excited I was once I got here,” he says with a laugh. “I drove past the post office designed by Kevin Roche, and it’s this radical, almost Italian futurist piece of art. The next thing that came into view was Saarinen’s bank. Then I saw a Henry Moore sculpture down the street—and I almost lost it.

“I thought,” he continues, “if there’s any residue from when that all was happening, I could teach it again. I could start a new generation of architects.”
And so he shall: this fall, Indiana University Bloomington will unveil its new master of architecture degree program, which will be housed in a single-story metal-and-glass pavilion from 1971, designed by Skidmore, Owings & Merrill, for the city’s daily newspaper, The Republic, which recently relocated nearby. One of seven national historic landmarks in town, the ex-newspaper office sums up the beauty of the place: Here architecture isn’t a privilege for the rich; it’s a gift to all. “What is built,” Miller once declared, “reflects what a city thinks of itself and what it aims to be.”

Not a Petting Zoo of Buildings
Miller’s commitment to quality civic buildings started when, frustrated with the pre-fab designs being proposed for a new elementary school, he threw down a gauntlet. Cummins’ foundation, he promised, would pick up the tab if the school board considered hiring a top-tier architect from a list he had prepared. The result: 1957’s L.C. Schmitt Elementary School by Harry Weese (who would later design Washington D.C.’s Metro system) featured a repeating peaking roofline over each of 12 classrooms, playfully evoking a child’s drawing of a house. Emboldened by the sight of something so radically new, area businesses soon began commissioning work from the era’s major design names. 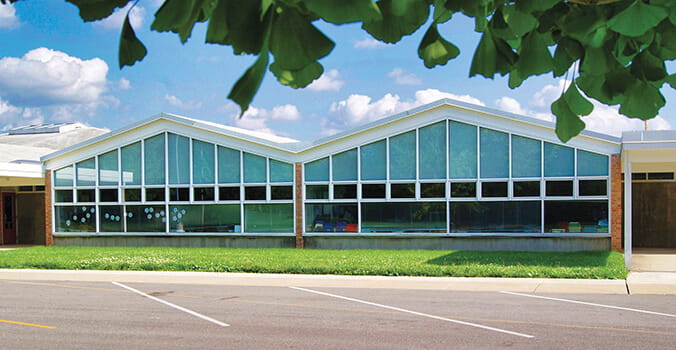 One incredible private home also emerged from Miller’s effort: the one that he ordered up for himself and his wife, Xenia, and their five children. A modernist mecca set just outside downtown, it represents a meeting of minds of three titans: architect Eero Saarinen, landscape designer Dan Kiley and interior designer Alexander Girard. Opened to the public in 2011 under the auspices of the Indianapolis Museum of Art, Miller House and Garden offers the now-familiar mid-century aesthetic on steroids, complete with a sunken conversation pit in the living room; a cornucopia of furniture from Saarinen, Eames and other icons of the time; and 50 feet of built-in wood shelving. (To up the Mad Men factor, ask a docent to let you see the Kodak “carousel” slide projector that’s stowed away in its original packaging.) Low-slung with an open floor plan and an abundance of white marble surfaces, the home is relieved from starkness by Girard’s generous use of textiles, a panoply of pillows, and curtains and rugs in vivid geometrics and florals. The designer also designed the family silverware, built an elaborate three-story dollhouse, and ornamented tabletops and shelves with an abundance of collectibles and glass pieces—all of it is still in situ, as if the Millers were about to return at any moment. 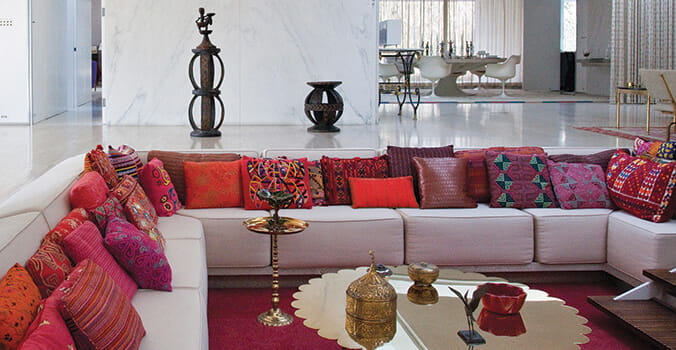 Outside, Kiley’s serene and orderly grounds are modernist, too. You’ll find no abundance of rose bushes or sweeping vistas on the 13-acre site. Instead, the emphasis is on geometric forms that unfold as a series of outdoor rooms. Rows of horse chestnut, apple and honey locust trees align with the home’s planes, while strategic use of sculpture, stone and lush lawns allow the eye to travel and rest, travel and rest.

Typically, visitors start their experience of Columbus by joining an organized tour of the house and garden before moving downtown to enjoy a guided walking or bus tour—or simply to explore on their own (most sites are within walking distance of each other). As you stroll through this living architecture museum, remember that it’s a thriving city—not a “petting zoo of buildings,” Wilson cautions. “This community was once a pretty awesome thing,” he says. “And it’s encouraging to see the city investing in itself in new ways, for example by examining how we might better connect to our riverfront. I’m confident that Columbus will continue to look forward, not just backward, and to imagine ways in which it can be better than it is.”

This article originally appeared in the September/October 2018 issue of AAA World. 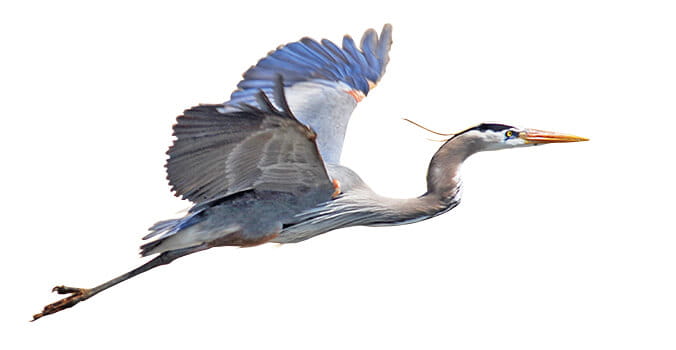 In this, the Year of the Bird, there's never been a better time to celebrate birdwatching. 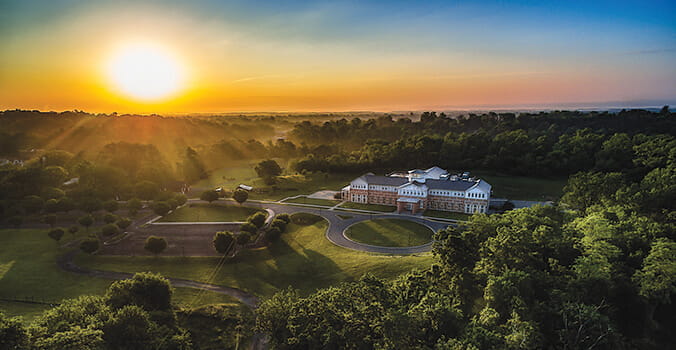 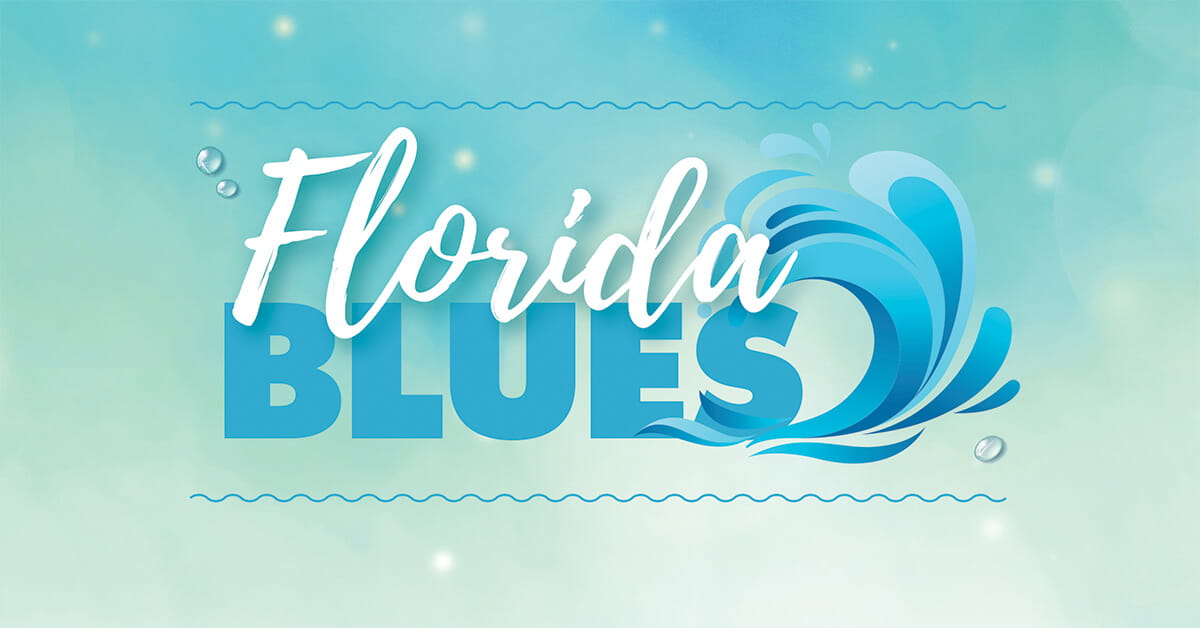 Whether you're an avid boater or a newbie, Southwest Florida's waterways offer plenty of ways to take to the sea.