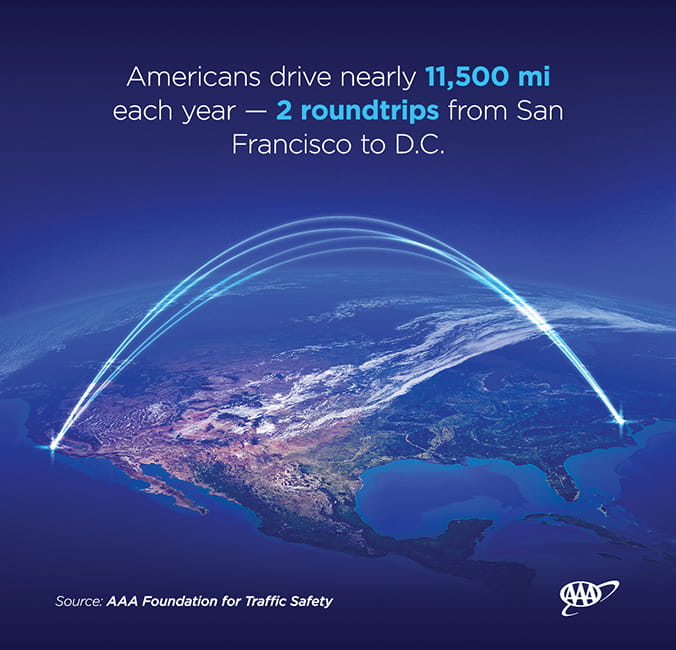 The average American driver in 2017

If you think the roads are getting busier, you’re absolutely correct. And it is not just due to the return of warmer weather and the onset of the summer driving season.

New research by the AAA Foundation for Traffic Safety reveals that American drivers spent an average of 18,600 minutes behind the wheel during 2017. That translates to 310 hours annually, or the equivalent of nearly eight 40-hour work weeks. That’s an 18-hour increase from the 292 hours American motorists spent driving during 2015.

The AAA Foundation’s American Driving Survey also found that the average motorist drives 31.5 miles a day, or 11,500 miles a year. It also revealed that Americans drove a total of 2.6 trillion miles in 2017, an 8 percent increase from the 2.4 trillion miles driven in 2015.

Our AAA Foundation’s survey also revealed that there was a significant increase from 2015 to 2017 in the mean number of minutes spent driving among respondents who were older than 75 years. This growing trend is why AAA remains dedicated to offering indispensable resources to help keep seniors driving for as long as safely possible.

With Americans spending more time behind the wheel, AAA’s ongoing efforts to battle drug- and alcohol-impaired and distracted driving and to secure more transportation funding for our roads take on even greater urgency.

AAA stands ready to serve you as we head into the busy summer travel season. Let us know how we can help you—maybe even including how we can help put some precious time back into your busy life. 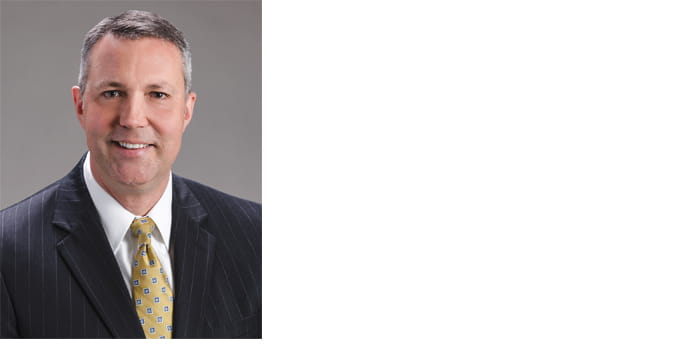 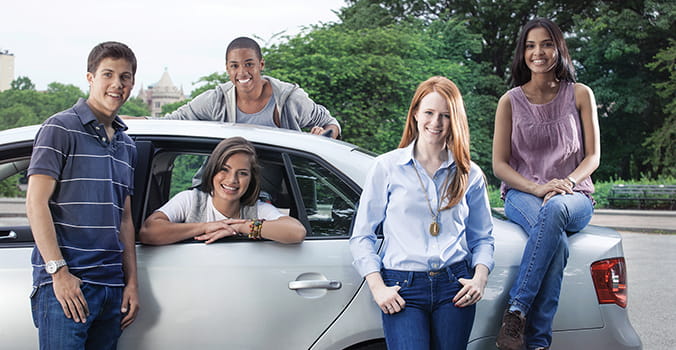 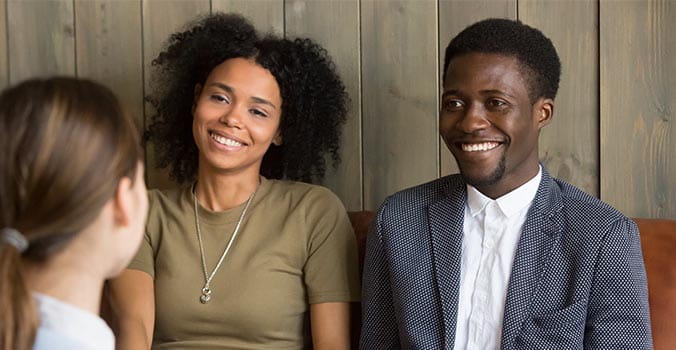 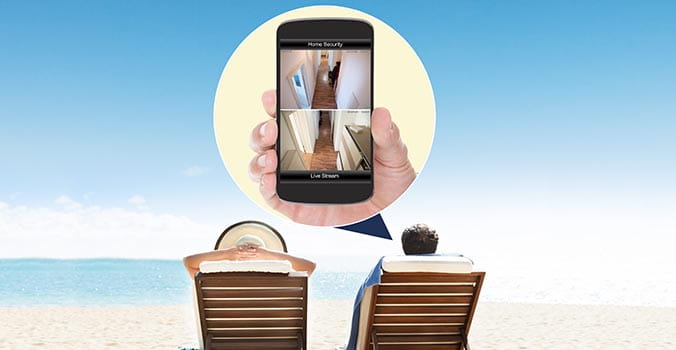 Protecting Your Home While on Vacation.