How to Make Your Car Battery Last for Years

Car batteries can get pretty beat up after seasons of high demand and extreme weather, but simple actions like regular battery testing and cleaning can help keep your car cranking up on-demand. 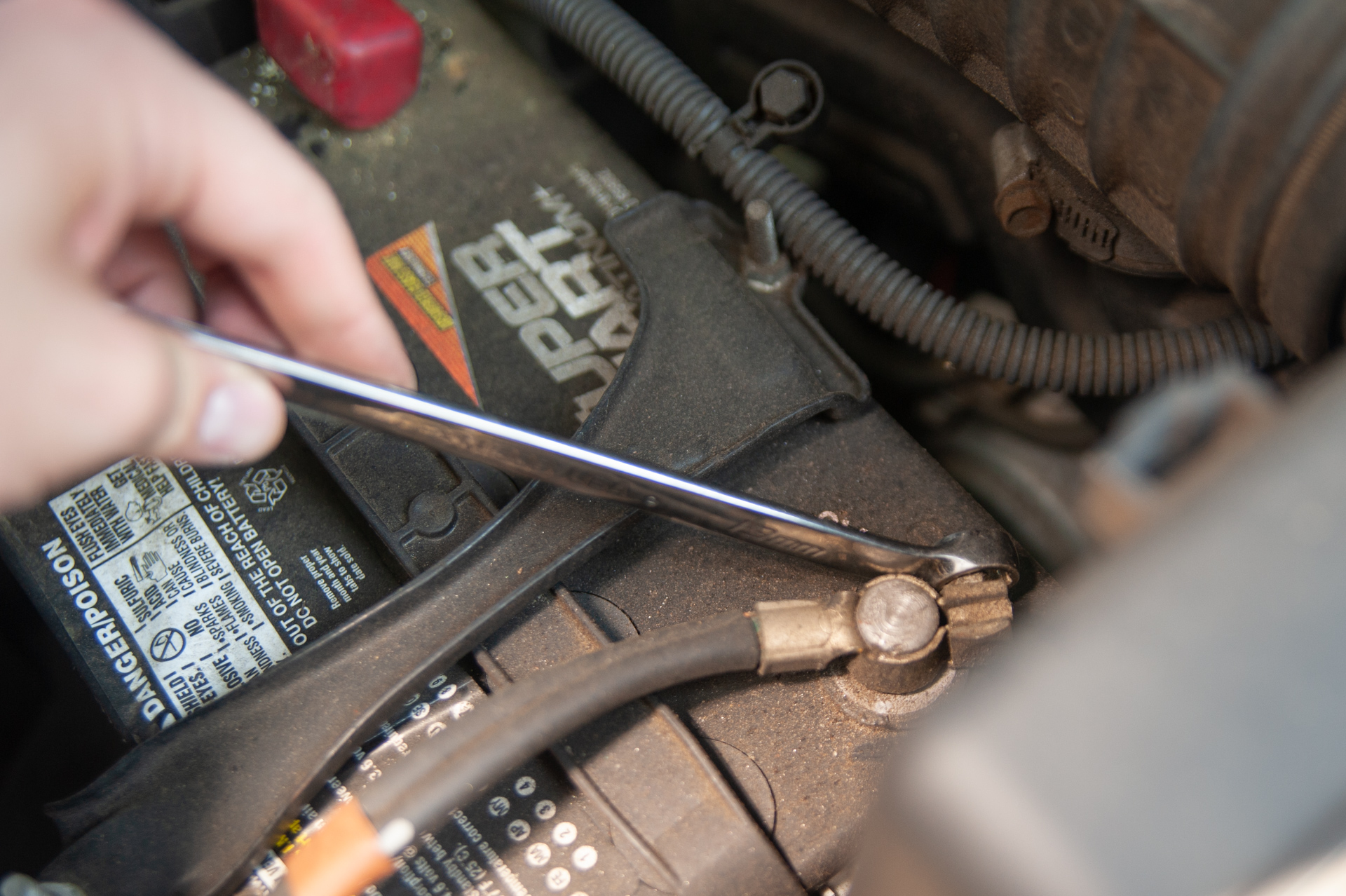 An engine's standard 12 Volt battery is an often overlooked part of automotive maintenance. In actuality, it is one of the most crucial components of the whole system. Your car depends on that consistent electrical current both to engage the starter motor and to run accessories such as the radio and air conditioning. If the battery delivers too little voltage or amperage, then the starter motor isn’t able to turn the engine over, and you're stranded, left waiting on a tow truck or jumpstart.

Car batteries are, by nature, a consumable item. They can only hold sufficient charge for so long and will eventually fail. However, taking these steps can extend your battery life and help you recognize when it’s time for a new component. 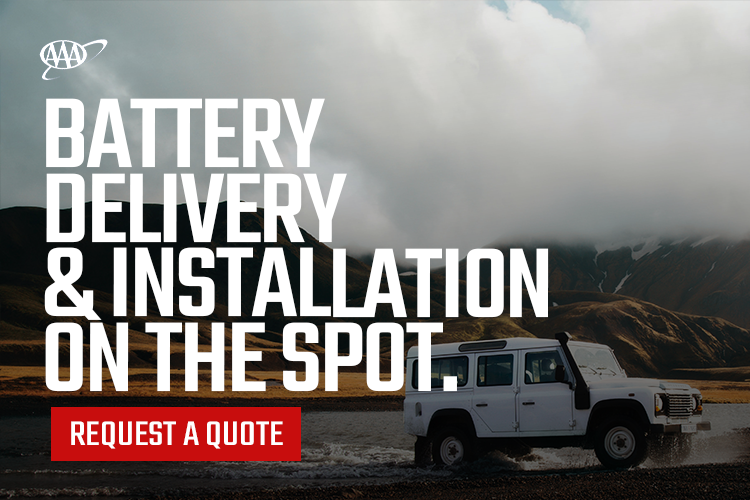 Every 12 Volt battery features positive and negative power terminals near the top of the cell, which bolt to your car’s corresponding positive and negative cables. This may sound painfully obvious, but the cables must maintain a steady connection to the battery. If the bolts fastening them to the terminal are loose, it can lead to drops in voltage or short-circuiting issues. Loose connections will keep the car from starting and potentially degrade battery health.

To check your contacts, locate the battery in your engine bay or trunk, and attempt to wiggle the cables. If they move with a moderate touch, then they could use some re-adjustment. Procure a properly sized wrench or ratchet to tighten. Most terminals will come in fairly small sizes, between ten and fourteen millimeters. A second wrench may also be required to hold the backend of the bolt in place.

After making sure you have a tight grip on the bolts, twist the fastener clockwise until the cable tightens. While using any tools around batteries, especially wrenches, it is vital to make sure the metal portion doesn't touch both the positive and negative terminals simultaneously. Doing so can create a short circuit that will throw sparks, degrade battery life, and potentially deliver a painful shock back to the mechanic.

As a battery ages, green slime-like corrosion is bound to show up around the positive terminal. When left in extreme heat, the sulfuric acid solution inside the cell can evaporate, and some will leak out of the battery’s vents to relieve pressure. As the acid vapor touches the lead contacts, it leaves behind a corrosive buildup. Over time, this corrosion can interfere with the electrical connection. In the most extreme cases, it can also begin to eat away at the vehicle’s copper wiring, necessitating more costly repairs. To prevent such things from happening, battery corrosion should be cleaned off as soon as it’s identified.

Luckily, this process is pretty simple. Start by putting on some gloves to protect your hands from lead and acid. Disconnect and remove the battery, then inspect the cell to make sure there aren’t any fractures causing leaks. If the battery appears healthy, you can clean it with a solution made from a tablespoon of baking soda mixed into a cup of warm water and an abrasive tool. Auto parts stores sell battery-specific scrubbers, but an old toothbrush will also work in a pinch. Dip the brush into the soda mixture, use it to scrub the surface of the terminal, and repeat until its silver sheen is restored. Lastly, make sure the battery has dried completely before reinstalling it.

The 12 Volt battery is meant to work in concert with a vehicle’s charging system to power the engine and accessories. While the battery can run the radio and lights on its own, doing so for too long will drain its power below the optimal range. Alternatively, if a car is left parked for weeks or months at a time, the battery can also lose charge to parasitic draws. Attempting to start the engine on low voltage will put unneeded stress on the battery’s cells. Jumper cables can quickly put a driver back on the road after excessive power drain, but taking advantage of them often will cause faster degradation.

Limit the use of your car accessories while the engine is switched off. When the engine is running, the alternator supports the battery, allowing more accessories to operate. For vehicles that often sit for extended periods without running, buy a battery tender or “trickle charger.” This device charges much more slowly than a jump starter but also ensures minimal wear on the battery’s cells.

A specialized electrical scanner can test the battery by sending a small amount of current through the cells, then judges their overall voltage and amp capacity. If the voltage is low, then the scanner will tell you to recharge the battery and test again. If amperage is low, then the component is probably reaching the end of its life cycle. At which point it’s time to replace your battery.

Each engine has a minimum cold-cranking amps (CCA) rating, which a compatible battery must meet. This specification is especially important in extreme hot or cold weather when electrical systems are subject to the most stress. Battery scanners can measure the CCAs and let you know whether your battery is likely to fail in extreme conditions. Conducting these tests multiple times per year, especially during the summer and winter months, may just save you from the headache of an early-morning breakdown. 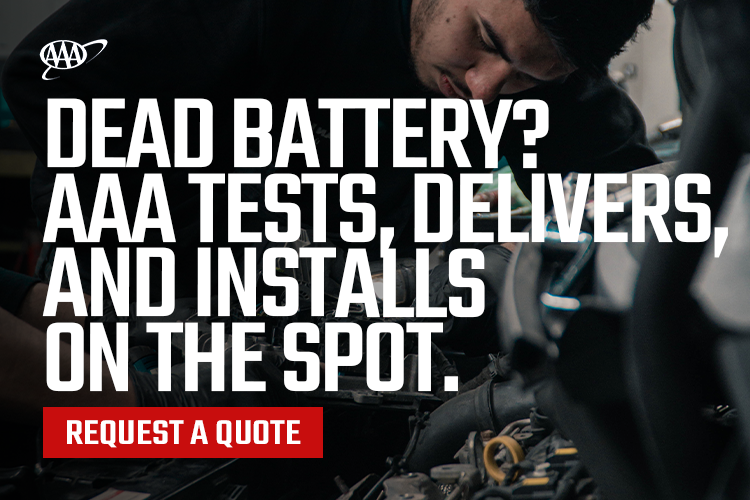