A CITY TRANSFORMED IN WINTER 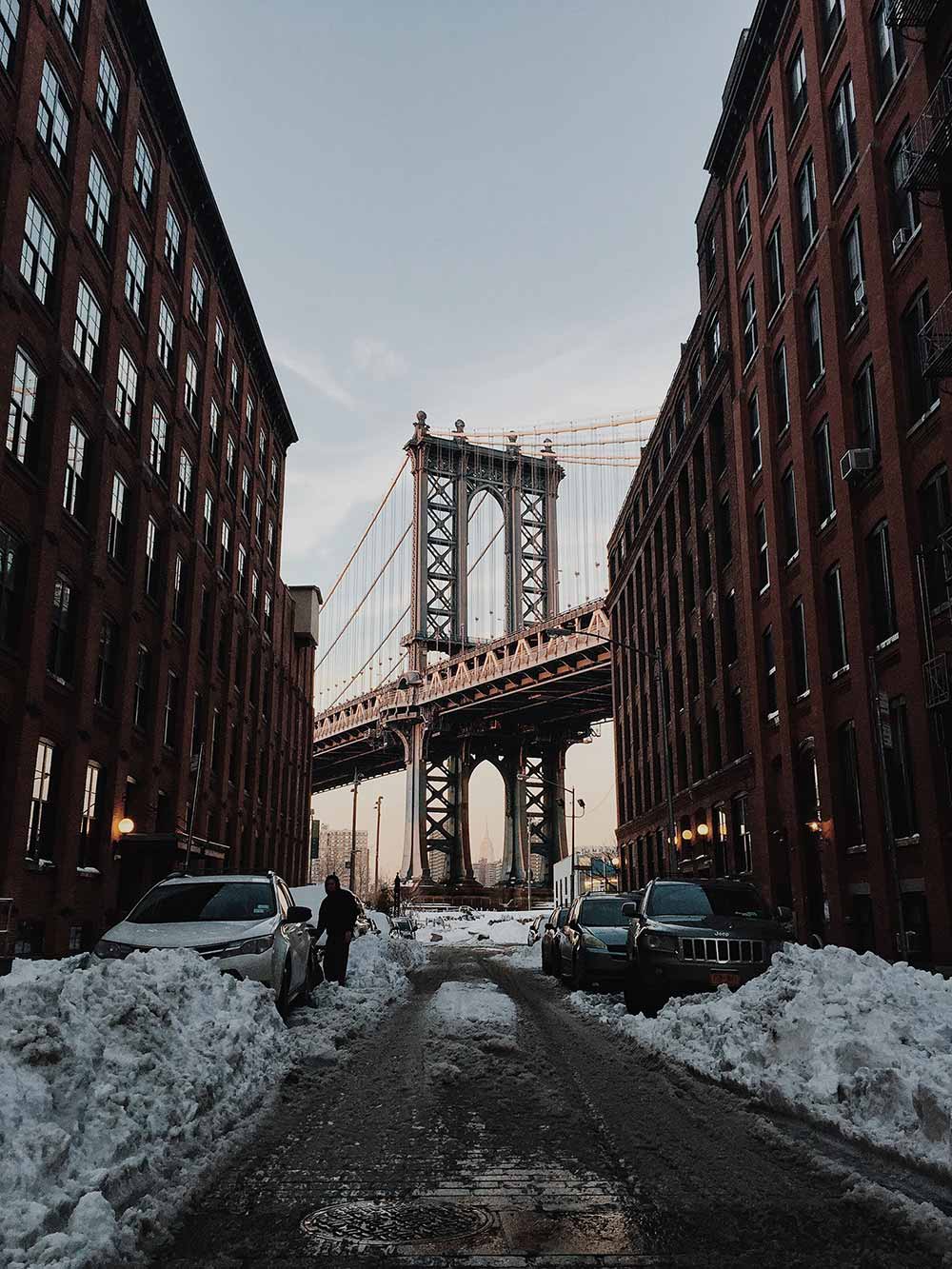 After ten years of calling it home, I can safely say New York City is one of my favorite cities in the world. As a New Yorker, my to-do list was never-ending. There are always more things to accomplish than there are waking hours. Most days it felt like living in a giant playground, but other days it felt gridlocked—a maze and mire of public transportation and hustling people—even still, each day I loved it a little bit more. There was always something new—something I hadn’t yet discovered or experienced. And whether 100 degrees, pouring rain or roaring winds, the whole city keeps moving, checking off that to-do list in a classic New Yorker fashion. The only time everything really slows down is when a big snowstorm hits.

In abrupt NY style, the biggest snowstorm of the year was on its way when my best friend Casey, whom I’ve known since childhood, was finally coming for a visit. I was so excited to show him the hustle and bustle of what had become my everyday life. I had picked out all of the prized tourist spots, the most impressive views, and the rarest of culinary delights. But during all of the planning, I missed the news. If it had been any other person coming to see me the trip would have been a disappointment for them, but Casey was ready for any adventure. 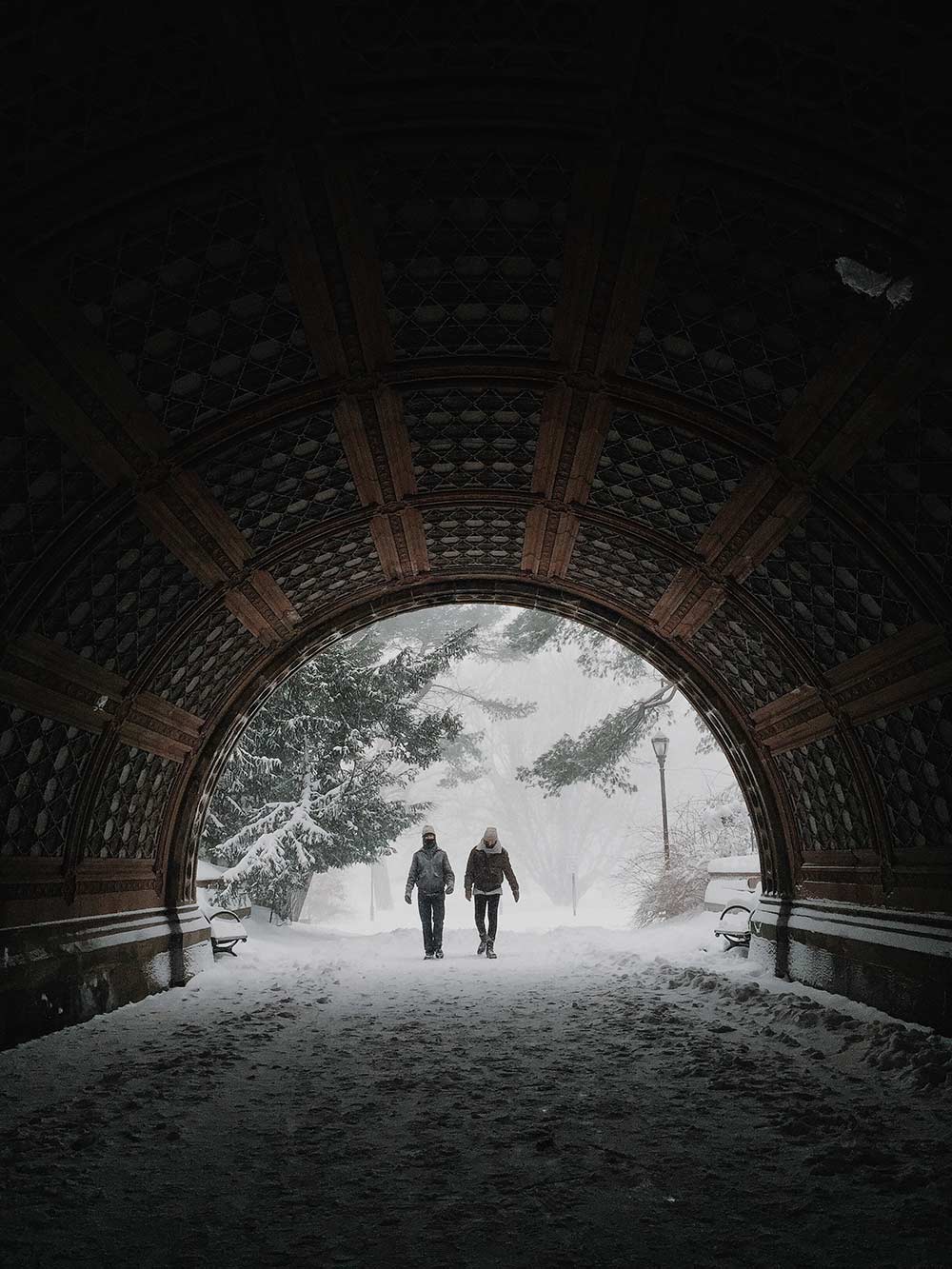 When a heavy snow hits a town it naturally casts a spell, but when a snowstorm hits NYC ... it brings a magic all of its own. Maybe the transformation is so astonishing because all of the concrete edges get covered in a soft, white blanket, or maybe it’s because we’re rarely forced to slow down.

Casey and I began to adjust our plans and think of ways to enjoy the impending two feet of snow that was already starting to cover the city. We reverted to our childlike selves and decided to brave the outside with layers and insulated boots that were stored in my tiny closet for months and months, waiting to be used. Our first snowy adventure was Prospect Park, early in the morning.

The first steps outside felt like a new frontier. The white blanket covered sidewalks and streets, and we set out to mark up the fresh blanket of powder that covered the once grassy hill. We clambered to the top carrying what we could find for sleds and we joined a crowd that was already running up (or attempting to with their puffy winter wear) and down the makeshift slope.

Later, we stopped to watch the subway run in between the apartment buildings and took photos of cars buried under the snowdrifts. As we sat down to eat at the Mediterranean restaurant underneath my apartment, the food tasted a little bit better than usual. And the warmth from the coffee we got was different too. Days like that feel like a simpler time, with not as many people on the streets. And as more snow began to fall, those who were still on the New York grind stopped to gawk at the flurries. A communal childlike spirit took over all of us as we trudged through a few feet of snow.

I was thankful that Casey was there to experience the unity that a snowstorm can bring to New York, but just as quickly as it flutters into existence, the snow day with all its wonder came to an end. In a city with more than eight million people, snow has a short and delicate life. By late afternoon the pathways had been stomped into place, the dogs made their marks, and the garbage overflowed on the curb. Even when the cold lingers, the snow loses its charm. Childlike delight is replaced with adult frustration as the city gets up and running again—as it can only rest for so long.

But maybe that’s part of the magic: Nothing gold can stay, as they say. The to-do list goes on, the sidewalks clear, and the city resumes, but all of New York City was able to revert, if only for a day, to that childlike wonder that the snow can bring. 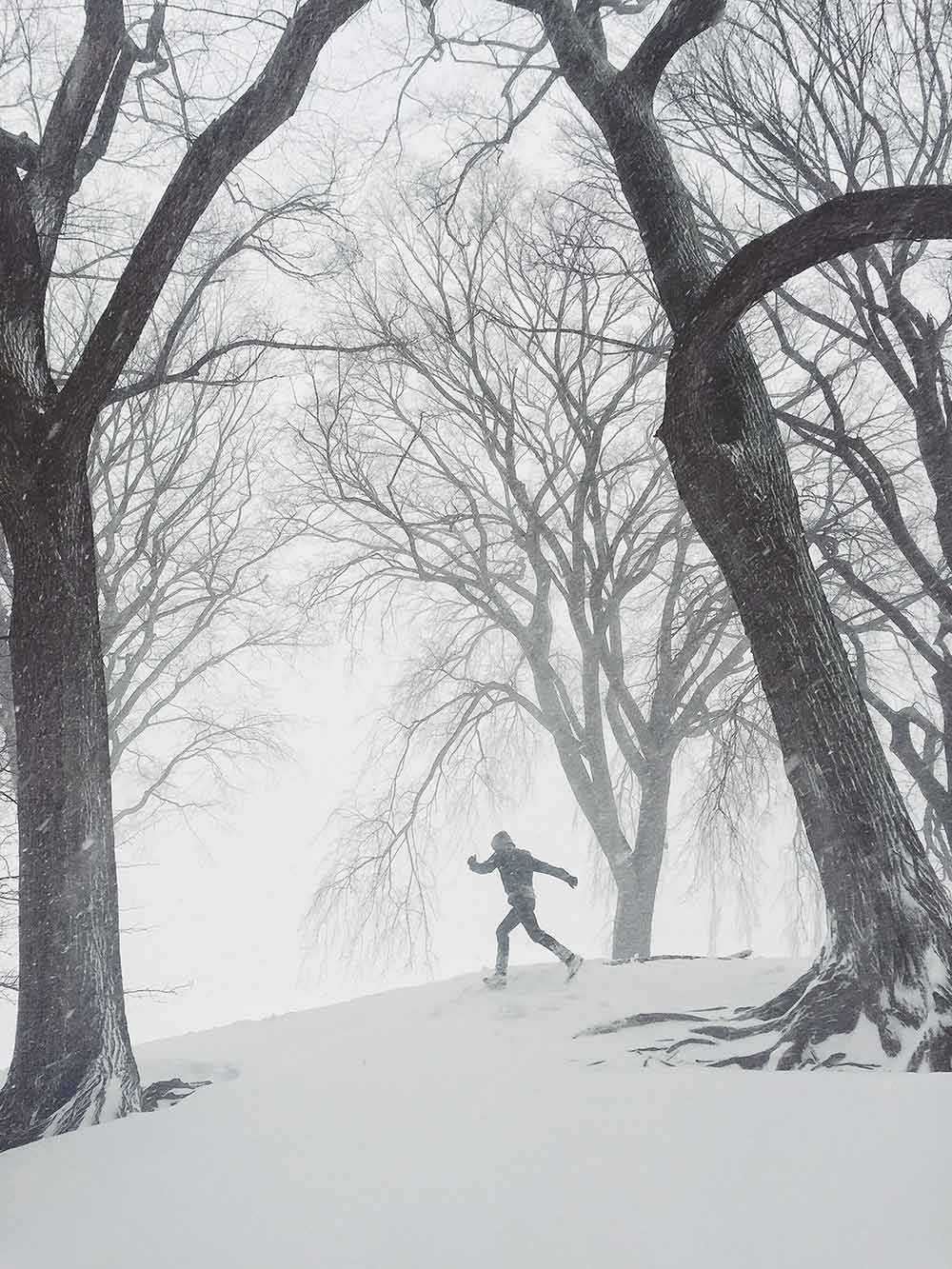 DESIGNING FOR OUR LIFESTYLE, NOT OUR DREAM 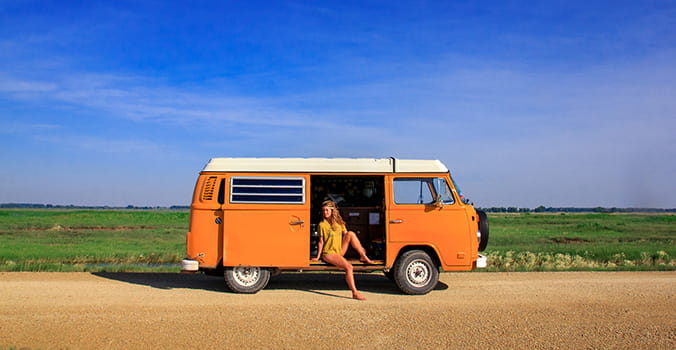 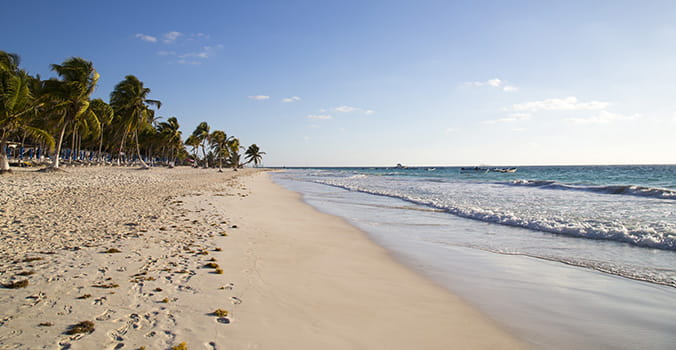 HOW TO TRAVEL WITH MORE JOY AND LESS STRESS