Mark Twain famously said, "I have never let my schooling interfere with my education."

As the mother of two girls ages eleven and seven, I adamantly agree. I know that the best education I can give my daughters is to show them the world. After all, what better schooling is there than the innumerable experiences we’ve been lucky enough to share? They include renting a townhouse in the residential neighborhood of London, camping with the Maasai in Tanzania, running across sand dunes in Chile's Atacama Desert, exploring Provençal villages, and painting in the very spot where artist Vincent van Gogh created his world-famous masterpiece The Starry Night. I could go on and on.

The value of traveling with my children dawned on me in Paris almost seven years ago. My older girl, Meenakshi, was five, and I got the idea to take her on a girl’s trip to the City of Lights for her spring break. Amrita wasn’t quite six months old, so I left her with my husband at home.

Back then, I was adamant about Meenakshi sticking to a 7 p.m. bedtime and eating a healthy diet full of whole grains, fruits, vegetables, and protein. In Paris, however—a city I personally loved and had been to more than half a dozen times before—I let the rules go to the wayside.

We indulged in chocolate crepes and croissants for lunch. We did a scavenger hunt in the Louvre, stayed up late to watch the Eiffel Tower sparkle in the darkness, climbed to the top of Notre Dame, and wandered through the streets marveling at the sights we saw. We laughed and held hands as we strolled and explored, all the while Meenakshi asking questions with her eyes wide and curious. I didn’t care when she went to bed or when she woke up. We were together, and that’s the only thing that mattered.

From then on, I knew that I had to travel with Meenakshi every chance I got and that I would take Amrita along when she was old enough too.

Our trips together transpired during her school breaks and in the summer.

One June, we were on a two-week cruise in Europe where we hit Stockholm, St. Petersburg, and Copenhagen.

In Stockholm, we visited Junibacken, a museum dedicated mostly to books by the Swedish author Astrid Lindgren, who wrote one of Meenakshi’s favorite books, Pippi Longstocking. We also made candy canes at a family-run store in the city’s medieval center. Did you know that candy canes were supposedly invented in Sweden?

In St. Petersburg, we painted our own matryoshkas, or Russian stacking dolls, with a local artist in her studio. Meenakshi already had a set of these dolls in her room at home, and here she was creating her own. We also saw a ballet performance of Anna Karenina, based on the novel by Leo Tolstoy, at the famous Mariinsky Theatre and splurged post-ballet on both chocolate ice cream and chocolate torte.

The highlight of our time in Stockholm was our visit to Tivoli Gardens, an amusement park dating back to the nineteenth century that is said to have inspired Walt Disney to start Walt Disney World. And how many times did we ride the early twentieth-century wooden roller coaster? Truth be told, I lost count after three.

Within a few years, Amrita was old enough—four to be exact—to make her first international trip. Up until then, she had only been to Florida. This foray, however, was a family vacation to London where we did the classics: Big Ben, the London Eye, Parliament, and, of course, the Tower of London with its famous Beefeaters, or keepers of the Tower.

Amrita was smitten and asked where we were going next. Now, she too has the travel bug, and we’ve fulfilled it with trips to Tanzania, India, France, Italy, and more.

My first solo trip with Amrita happened last year. My work provided an incredible opportunity for a visit to Cambodia, but because of various circumstances, we could only go in February. Meenakshi, my go-to travel partner, was in fifth grade and at a point where she had academic demands, so pulling her out of school for almost two weeks would have been an unwise move. Amrita, on the other hand, was a kindergartner, and it occurred to me suddenly that I should take her.

It was a twenty-four-hour journey and included a significant time difference, but she had done long trips before, and I suspected that she would be up for the challenge.

Cambodia was beautiful: The temples in Siem Reap, namely Angkor Wat, were as majestic as I had imagined them, and the new beach area in the country—the so-called Cambodian Riviera—felt like a secret we had been lucky enough to discover. The weather was sweltering, and our days started early, but Amrita had a cheerful disposition and seemed to never stop smiling—even during moments when I faltered or felt overwhelmed by the heat.

Two trips alone with Amrita to Mexico followed Cambodia, with Ireland, India, and Park City, Utah, in between on family getaways.

Who knows where we—whether with Meenakshi, Amrita, or both—will head next?

One thing I do know for sure is that traveling with my children has been a journey in every sense of the word. Yes, we journey to a place, but every trip is also an emotional journey that brings me closer to them and intertwines us that much more through shared adventures, laughter, and memories. 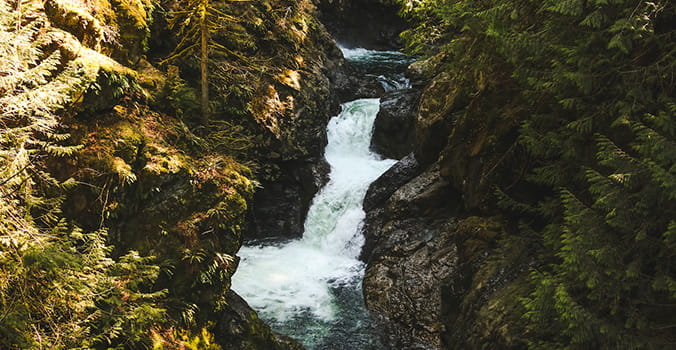 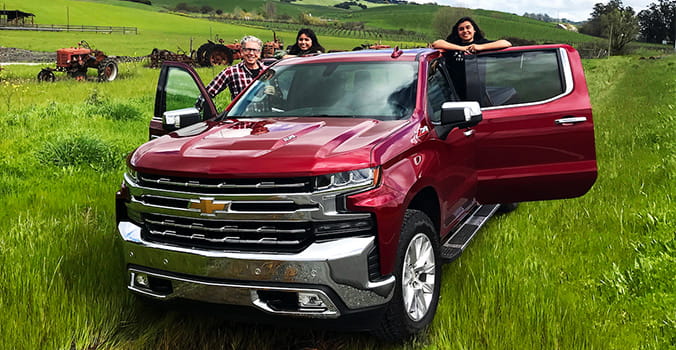 TEACHING YOUR TEENS THE BASICS OF AUTO MAINTENANCE