When you travel to the major sports cities in the United States, you can find they all have one truth in common: tailgating has a life of its own where the fandom is fiercest. That is certainly the case in Philadelphia, home to the proudest sports fans you’ll find in the country. The allegiance of Philly sports runs deep in fans both young and old—from the Philadelphia Flyers of hockey, to the Phillies of baseball, to the 76ers of basketball—faithful fans pack the stadiums and arenas all season long.

Despite the die-hard devotion for every Philadelphia team, there’s nothing like the city coming alive to watch the Eagles play football—and coming together through a game day tailgate.

Grabbing a ticket to the game to watch the hometown team in person is always a treat, but you don’t have to be in the stadium to celebrate the game day in ways only true Eagles fans can. 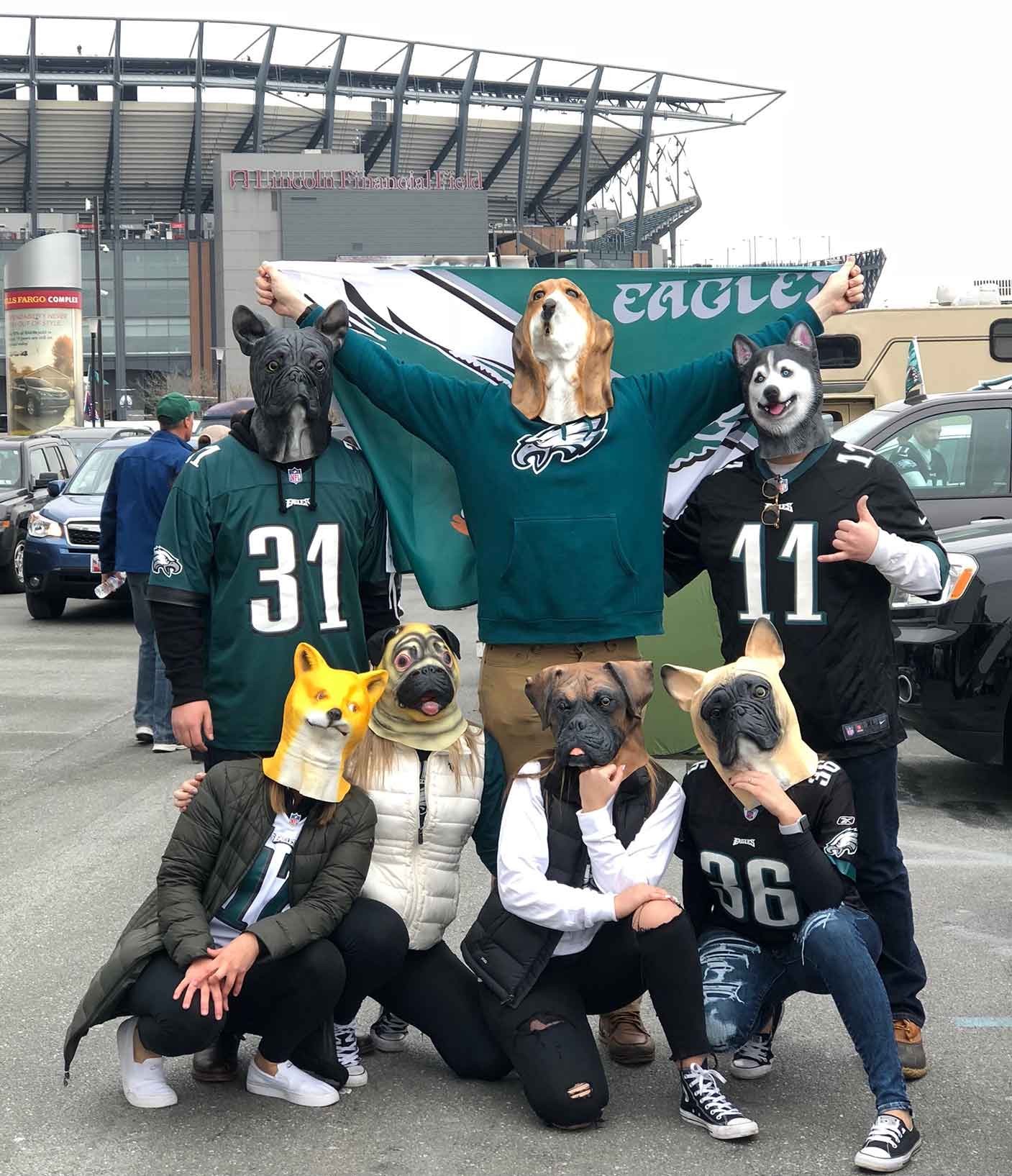 Maximum enjoyment of your tailgating experience starts before you lock the front door and start the car. Ideally, you’ve packed the coolers and the car the night before with your favorite drinks and food to make for a quick and easy early morning. And trust me, you’re going to want to get there early. When it comes to drinks in the cooler, it’s all about your personal preference, and it also depends on the weather. If it’s an early-season afternoon game, something light and refreshing like a light beer or a seltzer is the go-to, but if it's a late-season evening game, don’t be afraid to get some dark liquor that will warm the bones a bit. 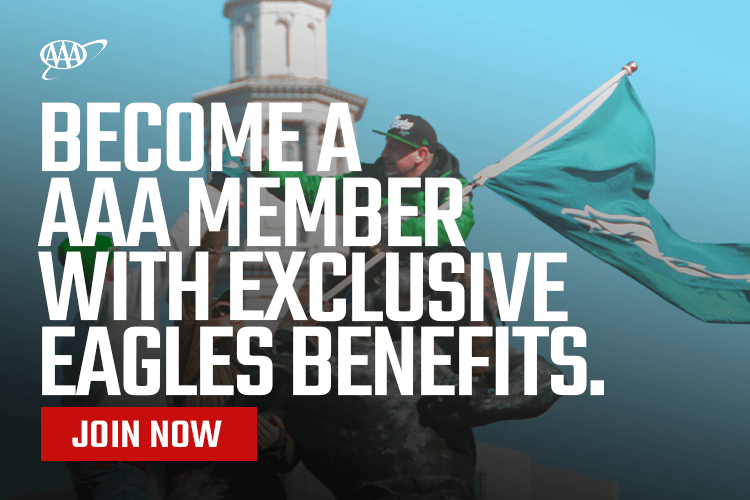 Speaking of getting there early, timing your arrival is everything. You don’t want to get there too early, or your energy will be zapped before kickoff; if you arrive too late, you could be left on the outside of your favorite lot wishing you were inside, or even worse, barely half a burger into the tailgate when the game begins. A good general rule is to show up three to four hours before kickoff so that you can adjust your arrival time for both afternoon start times and primetime games. If it’s a beautiful day, don’t be afraid to get there with plenty of time to enjoy it. 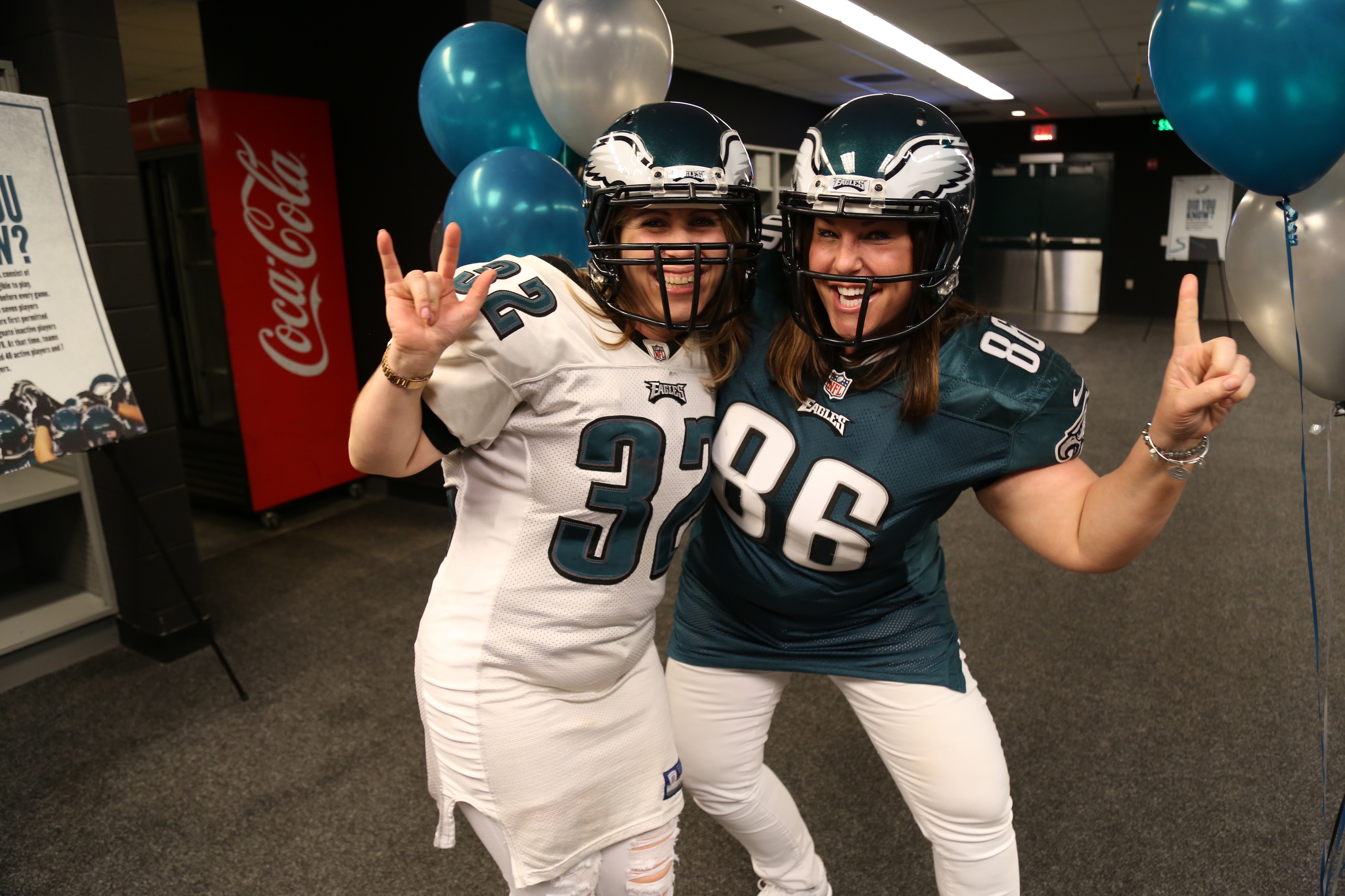 Now that we know the when, it’s time to define the where. The old real estate motto rings true when it comes to tailgating an Eagles game: location, location, location. The two main lots for tailgating are K Lot and Jetro—these are the hotbeds of the pro-tailgaters. K Lot is right outside The Linc (Lincoln Financial Field), while Jetro is right across the street, but both will make for a great tailgating scene.

Timing and location are important, but there’s always one make-or-break element of tailgating that can overcome anything: the food. As an Eagles fan, the options for food are endless. Of course, if you’re bringing a grill, you can throw on your favorite meats like burgers, hot dogs, and brats. Some even go all-out and set up a whole BBQ. If you’re not into all the work of grilling, you can never go wrong with a tomato pie from Corropolese Bakery, a stromboli from Marchiano’s, or a good hoagie from your favorite deli. Whatever you do, go all-out. 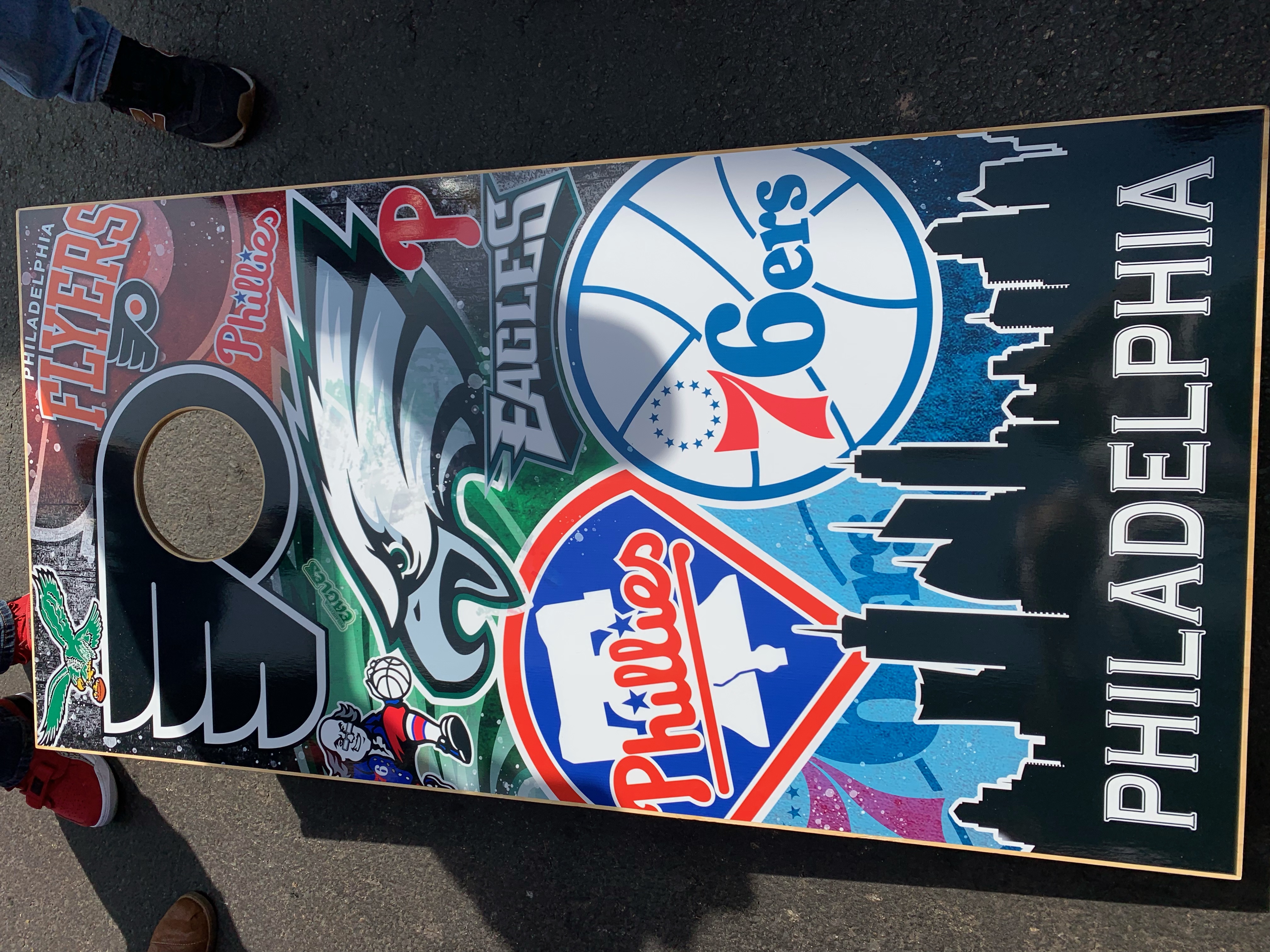 The underrated aspect of a solid tailgate is the music. This is what will put your tailgate experience truly over the top. When crafting the best playlist, know the group you’re with. And be respectful; you don’t want to annoy those tailgating around you. Whoever has the honor of making the playlist must do so with pride. And remember, it’s an Eagles game, so make sure you throw a handful of Meek Mill songs in the rotation, preferably close to game time.

If you follow these simple steps—no matter when the game is or if the Eagles win—you’ll have already won the day and shown your true Eagles pride in one of the best tailgating cities in America. 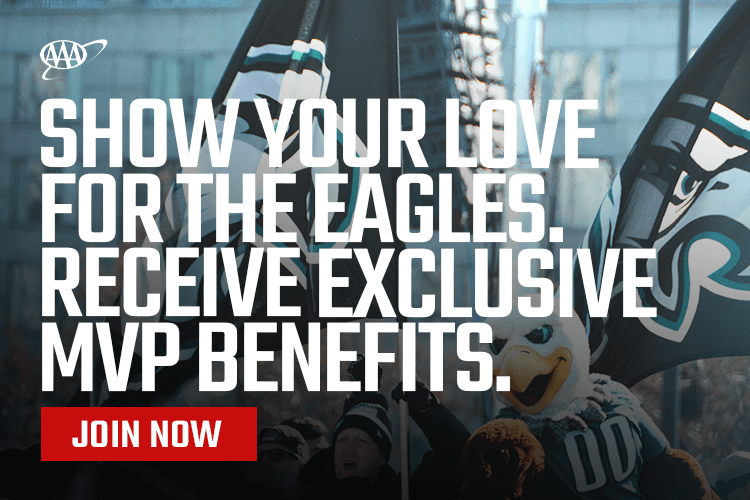 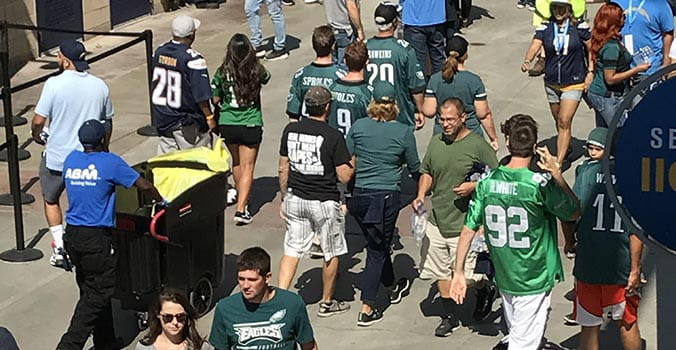 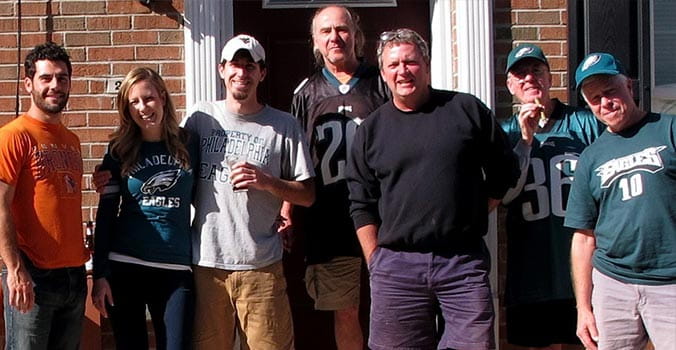