We climbed out of a cab in Cusco, Peru, and without hesitation, my dad tossed his forty-liter backpack to the sidewalk and turned back to the cab to see what he could help me with. I snapped, perhaps too harshly, “Dad, you can’t just leave your stuff on the ground like that!” Leaving everything you’d brought for a two-week trip unattended on a busy street is a rookie move—but guess what? He was a rookie, and I was not. Perhaps for the first time in our relationship, I was the teacher and he the student.

My dad was and still is the ultimate dad. To this day, he focuses on helping, teaching, and encouraging my younger sister and me in every way possible. He’s shared his love of basketball with me, which led to a college scholarship eighteen years later, and he’s shared his love of Penn State Football, chicken wings, and family—all things that eventually became part of who I am today.

My dad has also shared his deep appreciation for stability, hard work, and consistency. He’s called the same thirty-mile radius in central Pennsylvania home all his life. He’s worked for the same company all of my life, and he still hangs out with his best friends from high school. So, when I told him I was quitting my steady job in marketing to start a travel blog, it should come as no surprise that his initial reaction was not excitement.

He was concerned with the status of my retirement account. He wanted to know if I had health insurance and what employers would think if I eventually wanted traditional employment again. Was I wearing the right shoes to protect a decade-old hip injury? Was I safe both physically and financially as I fluttered around the globe? Deep in his soul, he just didn’t understand why. What did I want to see? What made things like sleeping on the Manila Airport floor or riding twenty-two hours on a bus to Belize worth it?

To his credit, my dad has been supportive of my entire journey. He’s sent money when invoices weren’t filed on time, he’s purchased new camera gear when my old equipment broke, and he’s bought plane tickets without hesitation when I’ve been stranded. But it’s hard to fully understand what you haven’t experienced. That’s why a Christmas card with the words, “Pick where you want to go, and I’ll plan it” were so important: I wanted to share my passion for travel with him.

After some gentle nudging, he decided on Peru. Seeing Machu Picchu together was our new goal. We started planning an entire year in advance—an eternity for someone like me who drops everything to fly to new places on a moment’s notice, but exactly the right pace for him. We spent hours on FaceTime and in-person discussing the trip. Yeah, we were planning a trip together, but we were also communicating in new ways. He wasn’t just checking in on his kid anymore, I was someone he was genuinely excited to experience something new with. We talked about what boots to get, how many pairs of socks he could fit in a carry-on, and how many miles he had walked that day. He walked hundreds of miles in the year leading up to the trip. He knew how much I typically walked during travels and he didn't want to slow us down. Plus, we hadn’t completely ruled out the idea of doing a partial hike up Machu Picchu.

As the trip crept closer, I could sense the nervousness in his voice. He was about to experience so many new things in a short period of time, and I got to be the calming voice of reason for him as he had been for me thousands of times: “Take your time at the airport. There are signs everywhere. If you run out of clothes, we’ll just wash them or buy something new.” I don’t know if I’ve ever been as proud as I was to see him walk off that flight in Lima.

We visited Lima, Cusco, and Ollantaytambo over the course of ten days. We took a street art tour in Lima, ate lomo saltado in small local restaurants, and hired a local tour guide for a day trip to the Sacred Valley. And throughout all of it, we talked. We talked about the importance of supporting the local merchants, about the importance of learning a few Spanish words. About cultural norms after a German couple didn’t respond well to our attempted small talk. I explained how where he’s from it’s polite and friendly but for them, it might have felt rude or invasive.

There were certainly moments of tension, a natural side effect of shifting roles. He was used to teaching me, but on this trip, I was teaching him. Even if we didn’t see eye-to-eye all of the time, he always listened.

My dad will never be a full-time traveler; in fact, when the trip ended, I wondered if he’d ever leave the country again. The way I planned the trip was too fast; I had wanted to show him as much as possible. In hindsight, changing hotels and cities, every other night was too ambitious and left him stressed about logistics. His day-to-day life is scheduled and calculated and even on the best day, travel doesn’t always follow the plan.

But my dad had watched, listened, and learned how life on the road had shaped his “little girl”. Better yet, this year he booked a week-long trip to the Mediterranean with his girlfriend. And so far, we’ve spent hours planning how they can get the most out of their trip. Maybe the travel bug is genetic after all.

Lindsay Cale writes about LGBTQ Travel & Fashion. She's collaborated with brands such as Contiki, Hilton, Macy's, and Dove. Her passion lies at the intersection of travel and androgynous style. Whether it's snorkeling in Zanzibar or sipping tea in Turkey she is always soaking up the experience. 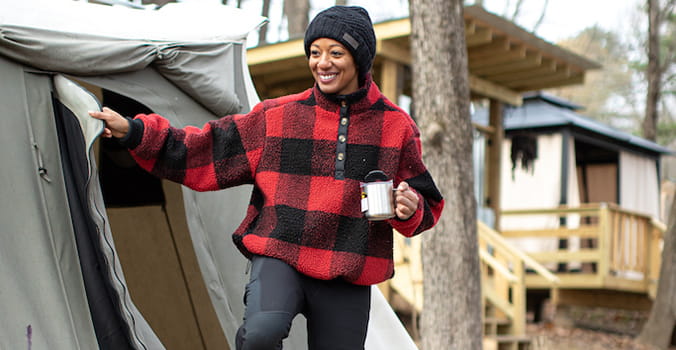 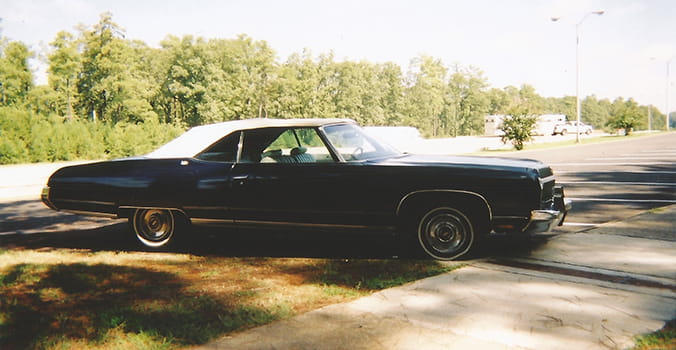 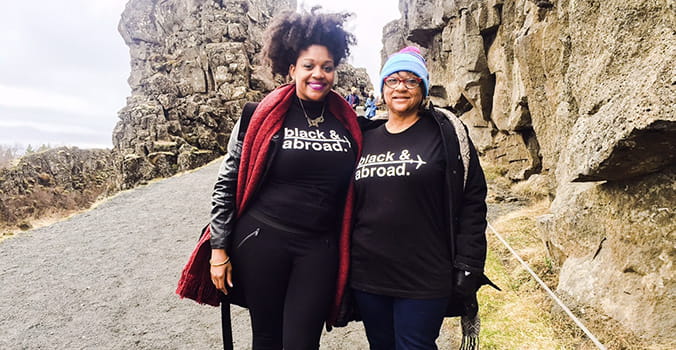