THE E-BIKE TAKES ON NEW TERRAIN

Some of the first incarnations of motorcycles were actually motorized bicycles—belt-driven machines that could be foot pedaled when the rider chose. The concept of “everything old is new again,” is back and dominating the bicycle industry with a vast variety of new electric options. 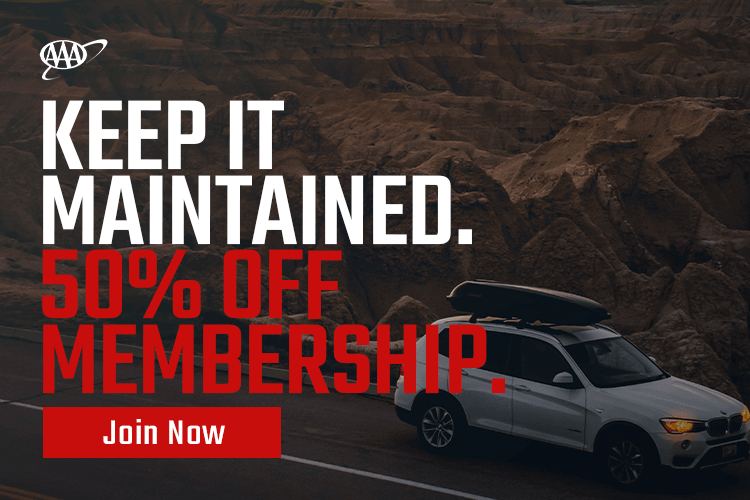 Perhaps the purest marriage of human and machine remains the e-bike. The electric two-wheeler combines pedal pushing with a rechargeable motor. In some designs, that motor aids the pedaling, easing the strain on the rider and increasing speed. Others allow full power cruising, transforming into scooters over short distances. While most brands allow pedaling to recharge onboard batteries to an extent, all feature plug-in rechargeable systems.

While the e-bike revolution continues to build, the brands leading the way differ in purpose and intended terrain, but each still provides its own form of adventure. 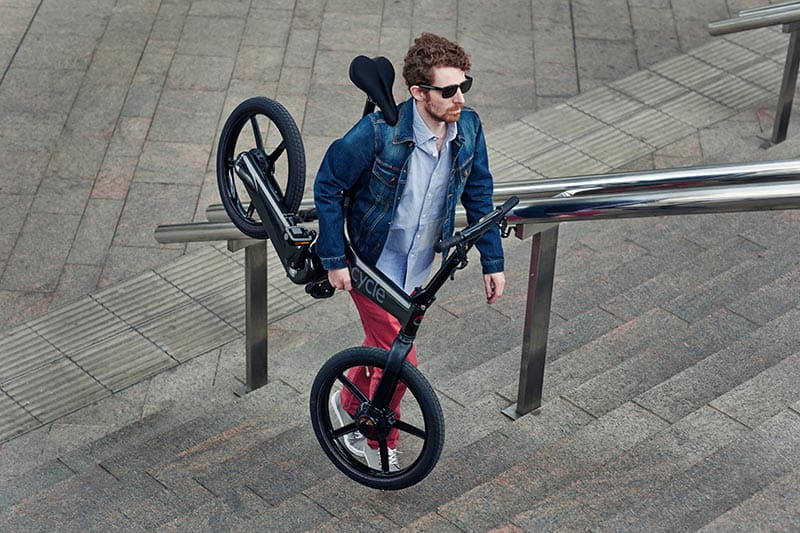 For the urban explorer—Gocycle Rides Milwaukee:
Extremely lightweight, simple to operate, and comfortable in motion, a Gocycle makes a perfect companion for tearing through the streets of any cyclist-friendly city. In the warm weather months, Milwaukee qualifies—so I took the Gocycle to the MKE Fringe Festival to take in the city’s avant-garde arts. 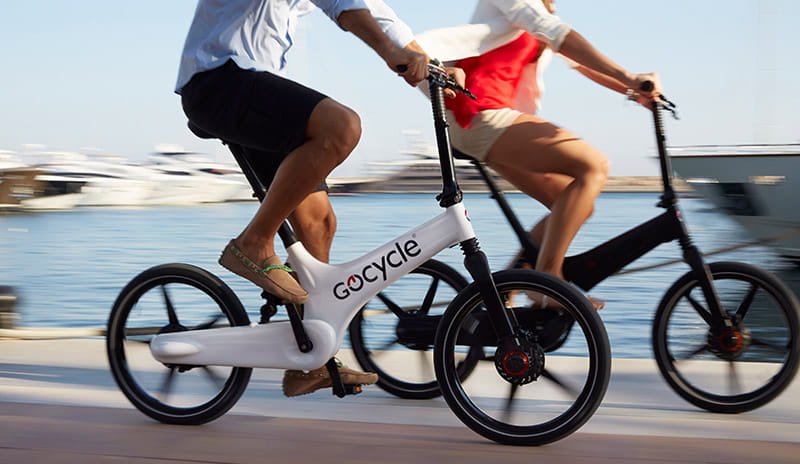 A Gocycle operates like any geared bike. A twist of simple shifters kick up the motoring power as pedaling speed increases, consistently offering adequate and carefree assistance. The traveler can keep eyes up at metropolitan wonders like the interpretive dance, paintings, and sculptures Brew City unveiled along its downtown streets. Edinburgh is home to the original Fringe Festival, and Milwaukee’s version was one of more than eighty such avant-garde events going on around the world throughout the year.

With most models coming in below $3,000, it’s a popular choice for the urban commuter, even after exploring ends.

For the newbie bicyclist and casual tourist—Vintage Electric Rides San Francisco:
A city famous for its hills seemed a great spot for a Vintage test. Combining leg strength with an electric motor, a Vintage bike matriculates faster than any other on the market. Their models produce north of 30 mph with ranges topping out around 60 miles. It’s the only choice for chasing down San Francisco. 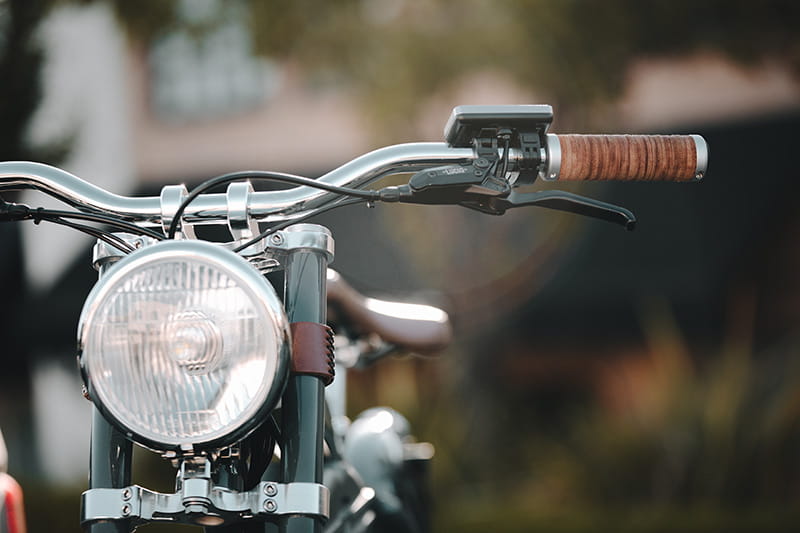 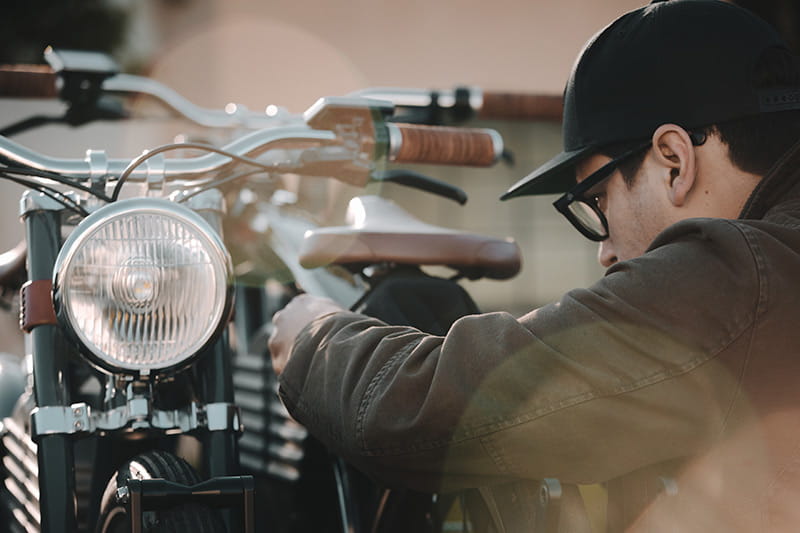 It had full capability when facing the challenges of Russian Hill or Pacific Heights. When faced with such inclement inclines, a simple flick of the throttle made pedaling altogether unnecessary. Sadly, world famous Lombard Street—with its flower-studded, corkscrew, downhill curves—only runs one-way, so the Vintage never had a chance to climb it. 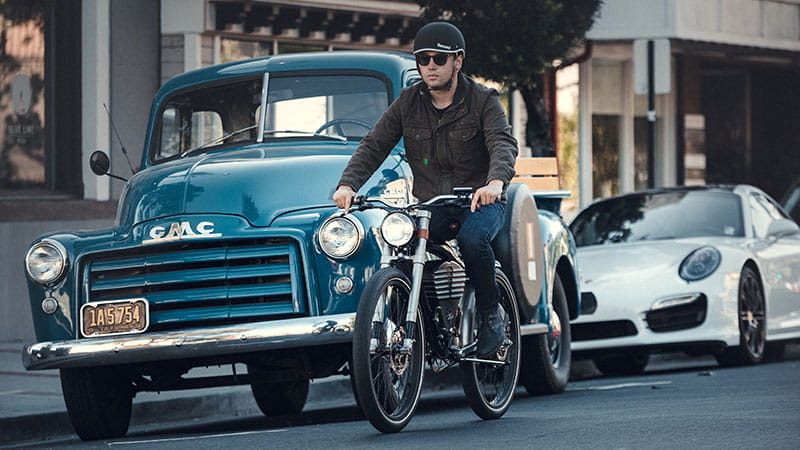 While it’s not the easiest bike to transport at 80 lbs., and nowhere near the cheapest at $7,000, the Vintage will find a good home at tourist-friendly rental spots around the world.

For the off-road enthusiast—Bulls E-Bikes Ride Arizona:
Lightweight e-bikes might not fare well climbing every mountain or fording every stream. So, Bulls specializes in building tougher models to take on anything the wilds have to offer.

During a journey to the elite golf resort of Desert Mountain in Scottsdale, I found ample dirt tracks throughout the foothills of the Phoenix Range. And, at the speed Bulls can manage, there was no need to look out for snakes. 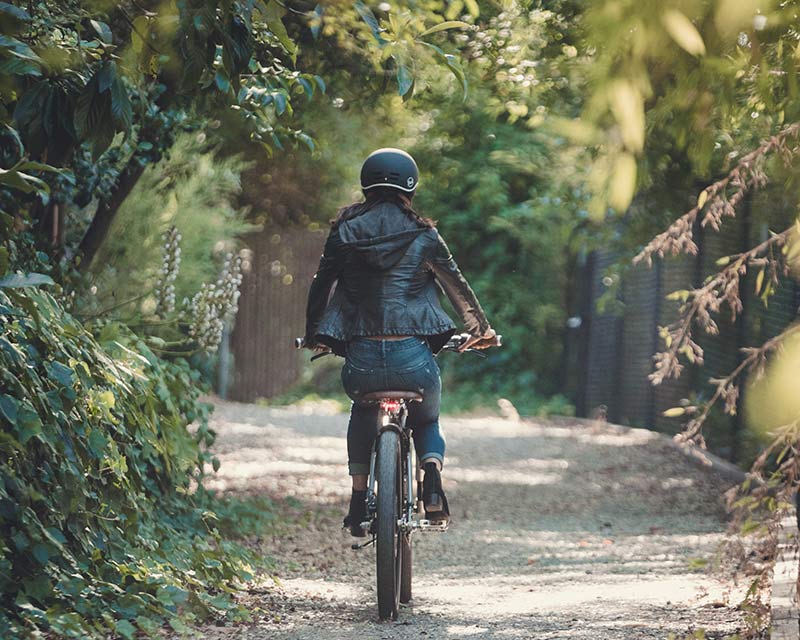 While its rivals might serve up four or five models, Bulls offers more than 48 varietals of its electric hardtail mountain bikes alone. Regardless of what sort of all-terrain challenge a rider desires, and no matter the desired three-figure price point, Bulls has it all covered.

Desert Mountain logs and maps its 15 miles of mountain bike trails in a free app that suggests possible routes throughout the 8,000 acre resort property. I made sure my journey took me to its new 18-hole par 3 course, No. Seven.

For the cross-country road-tripper—Tern Vektron Rides the Lost Coast:
The products at Tern stretch a journey’s cross-country possibilities with a prime feature—easy folding. Ten seconds of adjustments and a Vektron swivels in on itself, halving its length. That allows the owner to pack their electrified ride into most cars and any SUV. 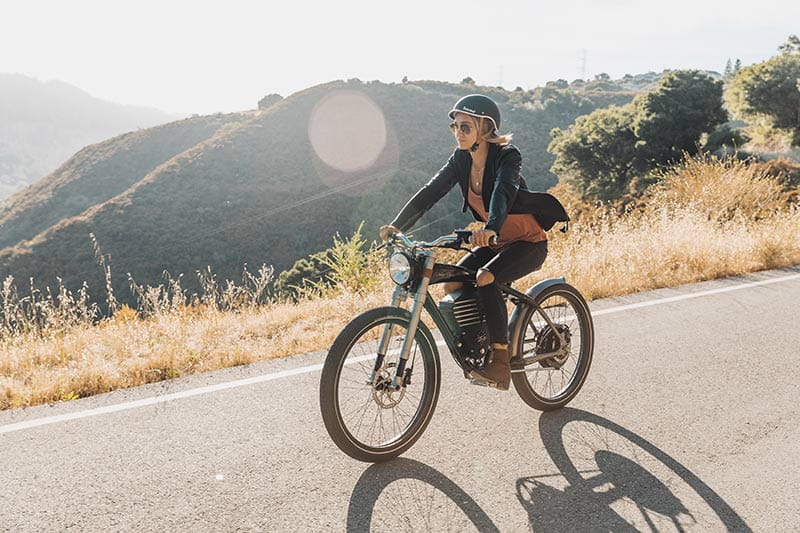 While testing crossovers along California’s Lost Coast—a stretch of former logging camps along the ocean shores of Mendocino County—the Redwood Forests beckoned. Since a Tern fit neatly in my hatchback, I could pop it out, fold it open, and ride through the pristine air of the Northern California forest.

Add a tested range of 80 miles (a distance Tern describes as “best in class”) and the Vektron lets the rider focus on the trip and not the logistics of time and distance. Such capability doesn’t come cheap at around $3,700, but money can take a rear seat to wanderlust with an e-bike under you. 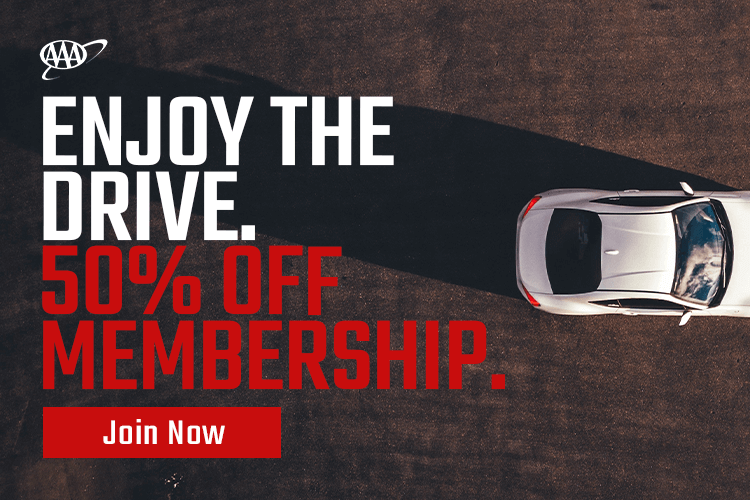 Hawaii on a Budget How to Survive Travel with Toddlers