My late father loved the work of Ernest Hemingway.

It was only natural that a literary-minded man like my English teacher father would pass on his favorite Hemingway novels to me when I came of age — bleeding a love for the historic scribe into me word by word with the help of The Old Man and the Sea and The Sun Also Rises.

The appeal was irresistible. Dad grew up in Northern Michigan, surrounded by the lake country Hemingway frequented as a youth and where the world- famous storyteller would one day set many of his “Nick Adams” tales. Both men loved the outdoors and deeply valued the time they spent with their children. Finally, they shared the same principles of character and honor that would drive many a Hemingway hero. 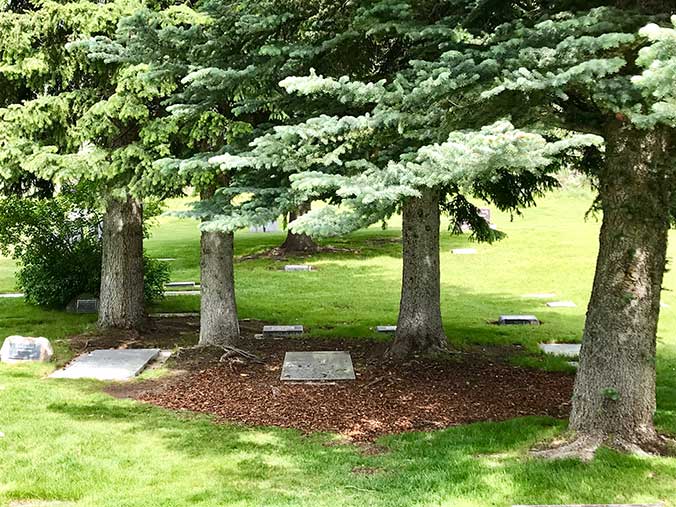 When my assignments as a travel journalist took me to Idaho for a visit to the world famous resort at Sun Valley, I realized the windings of the road presented me a chance to honor the celebrated literature figure that so graced my relationship with the man who raised me. 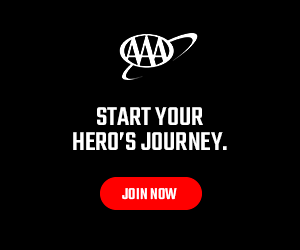 Hemingway would frequent Idaho for its prime hunting and fishing, often staying at the resort until he bought a house in nearby Ketchum. He completed his world famous novel, For Whom the Bell Tolls, in Sun Valley Lodge’s Suite 206. The room honors its most famous resident and remains in use for special bookings.

In poor physical and mental health later in life, Hemingway moved to Idaho permanently with his wife Mary in 1959. There he would live out his final years, surrounded by the same natural beauty I admired driving the two hours from Boise’s airport along Highway 75 into Ketchum. Finding myself so close to the final home of a man who so greatly touched my days through his art, I had to pay my respects. 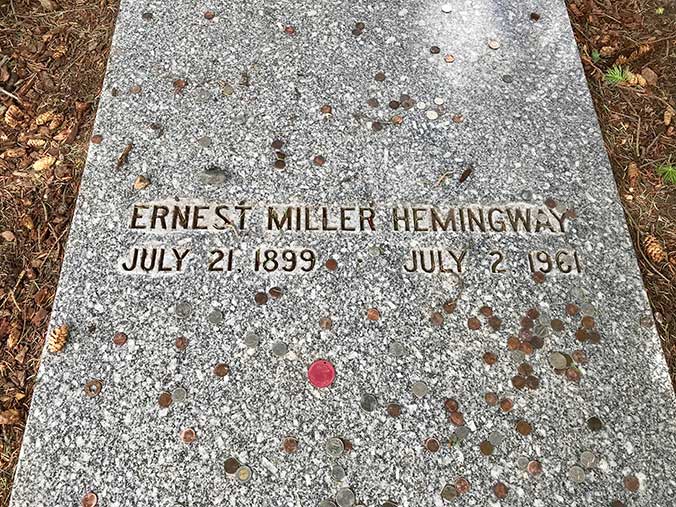 Visitors lay everything from pens to small bottles of whiskey on the slab, but pennies are the most common votive offering. Legend has it the coins are for “beer money.” The final resting places of wife Mary and son John sit alongside. It all seems a very understated last stop for such a renowned cultural icon, but perhaps that’s the point. After publishing more than 25 books, countless poems and volumes of short stories, what more is there to say?

There’s a public memorial to Hemingway a little more than a mile from the grave down Sun Valley Road along the tickling waters of Trail Creek. A bust of the man stares out across the valley toward the one-time location of his hunting lodge. Free to visitors year round and open 24/7, the spot feels as stoic and powerful as Hemingway’s prose.

Later in our lives, my father and I would debate why Hemingway chose to end his life by his own hand. I credited his tragic conclusion to the legend’s declining health and mindset, while my dad wondered if it was a final act of independence and defiance against the helplessness of old age. If Hemingway knew he was soon to pass, it’s possible he wanted to go out of his way instead of fading into history.

My pilgrimage to the rugged, pristine landscape surrounding his final days brought me closer to the man who inspired my father and shaped my work. In the end, how Hemingway lived — what he accomplished in his life — remains infinitely more important than how or why he died. How he helped to form my father’s philosophies had a direct and lifelong impact on the nurturing relationship with his son — and I’ll be grateful for that each and every time I read a Hemingway story.

Now, the author resides forever in his beloved Idaho mountains. An epitaph from his story entitled simply “Idaho” marks his monument and wishes Hemingway well: 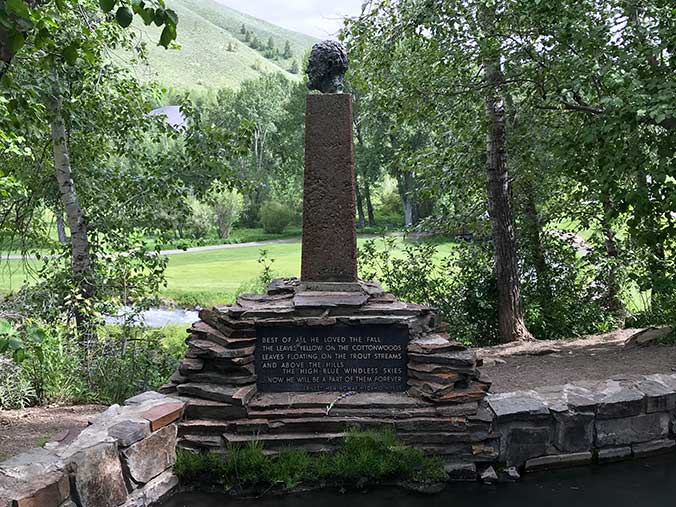 “Best of all he loved the fall. The leaves yellow on the cottonwoods, leaves floating on the trout streams, and above the hills — the high blue windless skies…Now he will be a part of them forever.” 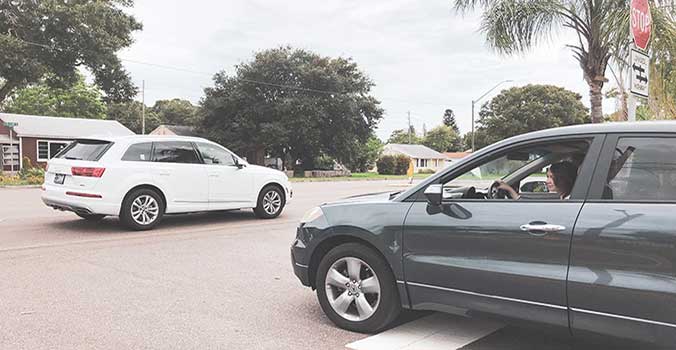 Confessions of a Scared Father 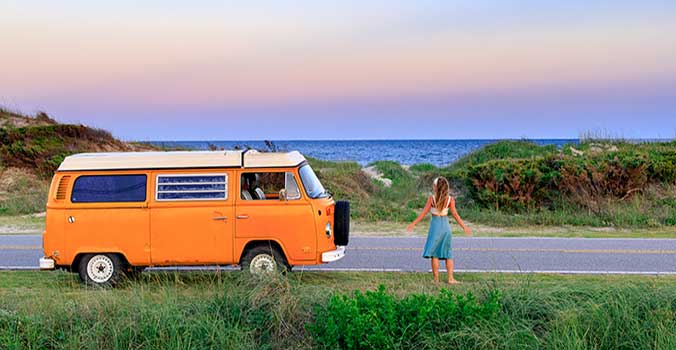 Vanlife at the Edge of the World