TOLEDO, OH - A growing number of teens are obtaining their license before they turn 18, according to new research form the AAA Foundation for Traffic Safety. 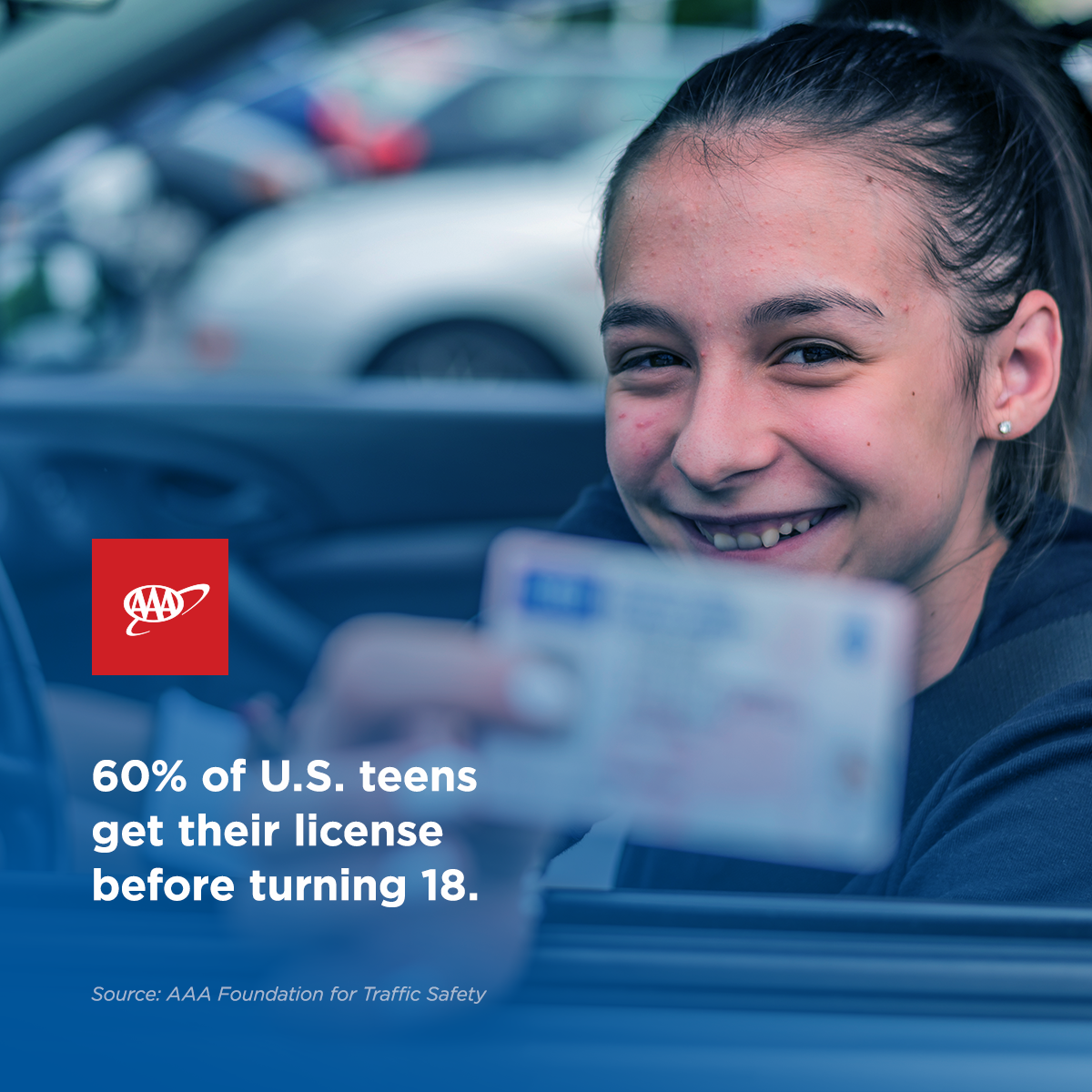