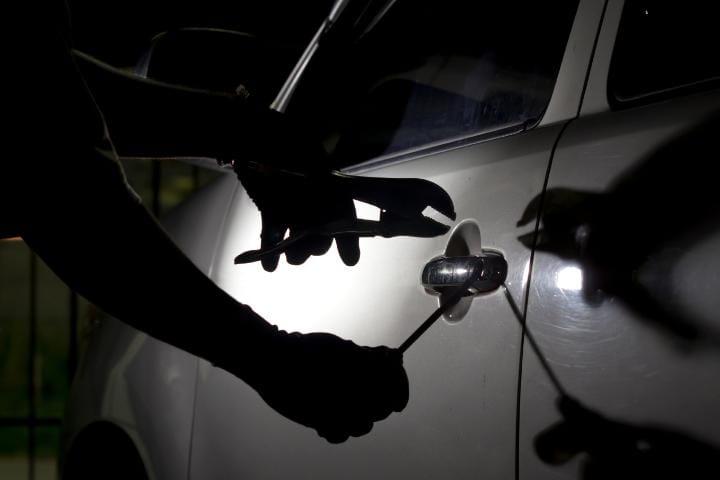 An increase in car thefts continues to be a problem nationwide – and it is problem that will likely get worse over the next several weeks. That’s because, according to the National Insurance Crime Bureau (NICB), August is one of the ‘hottest’ months for stolen vehicles.

“What we know is that there is always a spike in stolen vehicles during the summer and, given the upward trend in auto thefts, the spike this year could be worse than usual,” says Dan Scroggins, Managing Director, AAA Insurance. “Vehicle owners are encouraged to take every precaution to protect what is likely one of their most significant investments.”

According to the NICB, the number of stolen vehicles nationwide jumped almost 20% in the two-year period from 2019 through 2021. And, if the first quarter of 2022 is any indication, there will be nearly one million vehicles reported stolen by year’s end.

“Having your vehicle stolen is no minor inconvenience, and it can be a major expense. Replacement costs have skyrocketed,” Scroggins adds. “Vehicle owners should ensure they have adequate coverage.”

AAA offers the following tips for protecting your car against theft: