January 6, 2020 - With school resuming after winter break, AAA Oklahoma warns drivers to be especially vigilant for pedestrians before and after school hours. Between 2000 and 2010 in the U.S., nearly one-third of the child pedestrian fatalities – a total of 1,200 – occurred between 3 and 7 p.m. Some 13 percent of school children walk or bike to school. 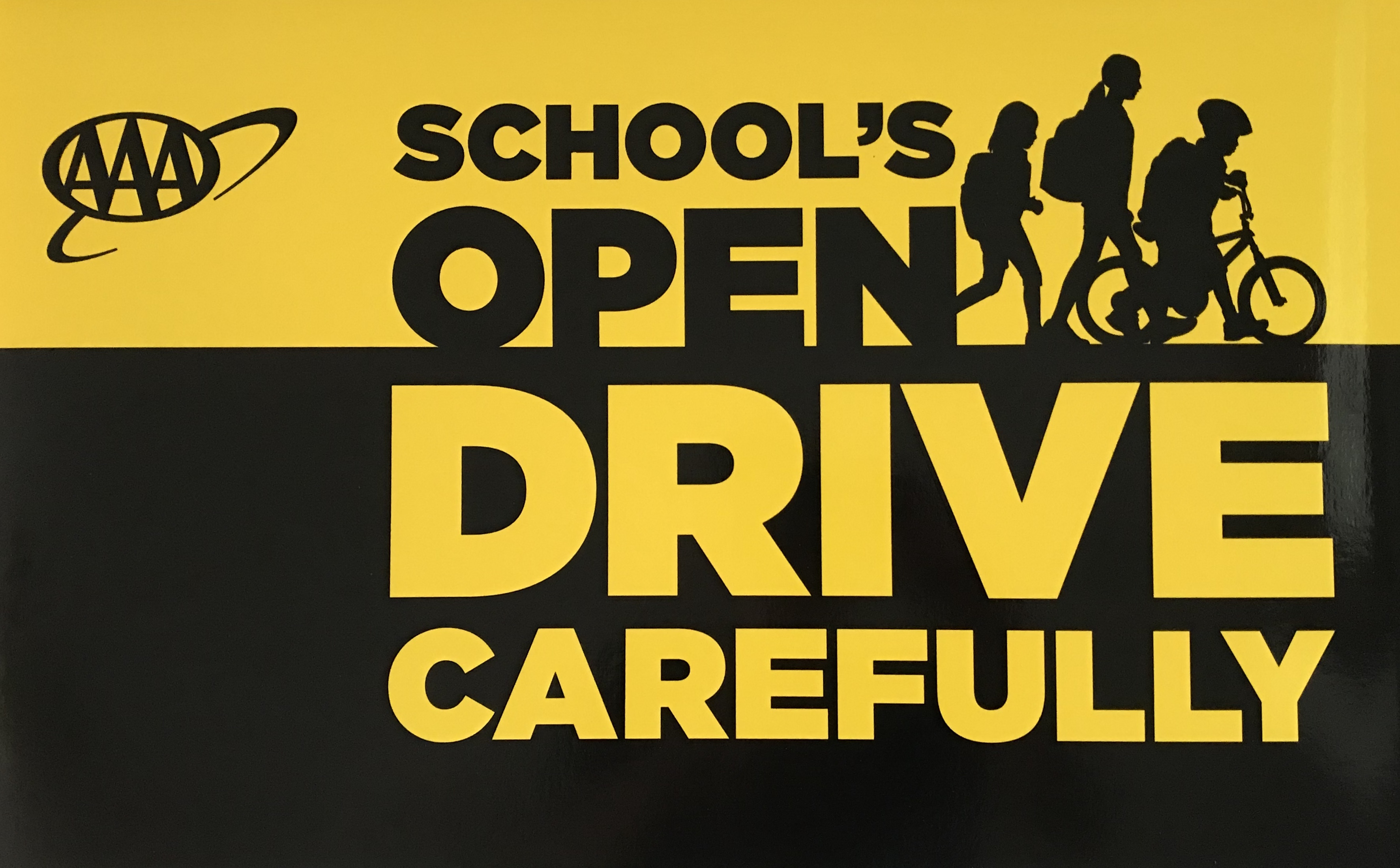