Dear Governor Carney and Members of the 149th General Assembly,

We stand united in agreement against attempts to pass House Bill 110 to legalize and commercialize the recreational use of marijuana in Delaware.  We believe it is wrong for public safety, wrong for public health and wrong for the economic welfare and development of our state.

What we are left with are claims by proponents that simply do not stand against science and the data and evidence that is emerging from states that have recently commercialized recreational marijuana.

We see devastating consequences for Delaware, which would become the first state in the region – and first state nationally – to legislatively break federal law and further burden our public safety and health care system.

Our concerns include the following:

Public Safety - Preliminary data from states that have legalized and commercialized the recreational use of marijuana shows:

Public Health – Data from states that have legalized and commercialized the recreational use of marijuana shows:

Economic Development – Preliminary data from states that have legalized and commercialized the recreational use of marijuana shows:

These represent only a small sample of our broad and deep concerns.

Officials from states that have legalized and commercialized marijuana consistently offer the same advice to other states: wait for more data before deciding to make such a drastic policy and societal change.

We echo their advice and believe that Delaware’s size and location would prove especially problematic if you (and lawmakers) support legalization.

For the sake of public safety, public health, and economic development, we ask that you oppose House Bill 110.

Thank you kindly, Governor and Members of the 149th General Assembly, for consideration of our expressed viewpoints. 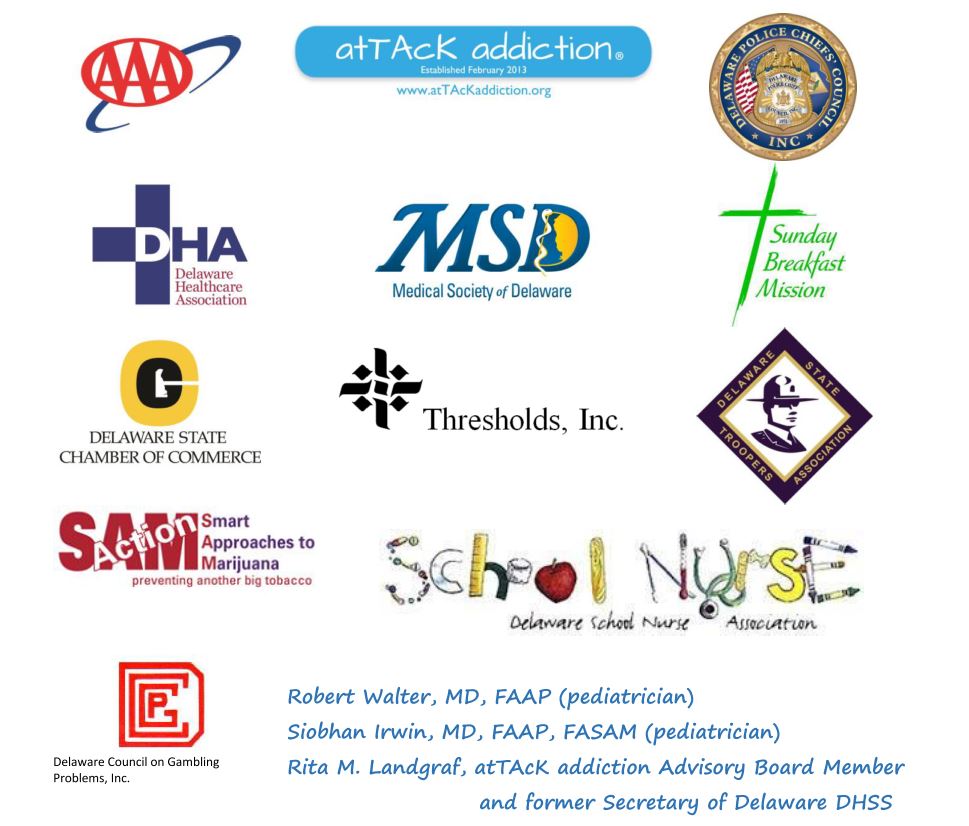