The coveted summer season has officially started for Oklahoma teens and with it, often, care-free attitudes, relaxation and vacation excitement. But it is also the most dangerous season on our roads for teen drivers.  Each year during the 100 Deadliest Days of summer (Memorial Day to Labor Day) the number of crash fatalities involving teen drivers rises. School’s out and inexperienced teens spend more time behind the wheel where they embrace happy-go-lucky summer mantras, live by their ever-present belief of invincibility and make unsafe driving decisions. 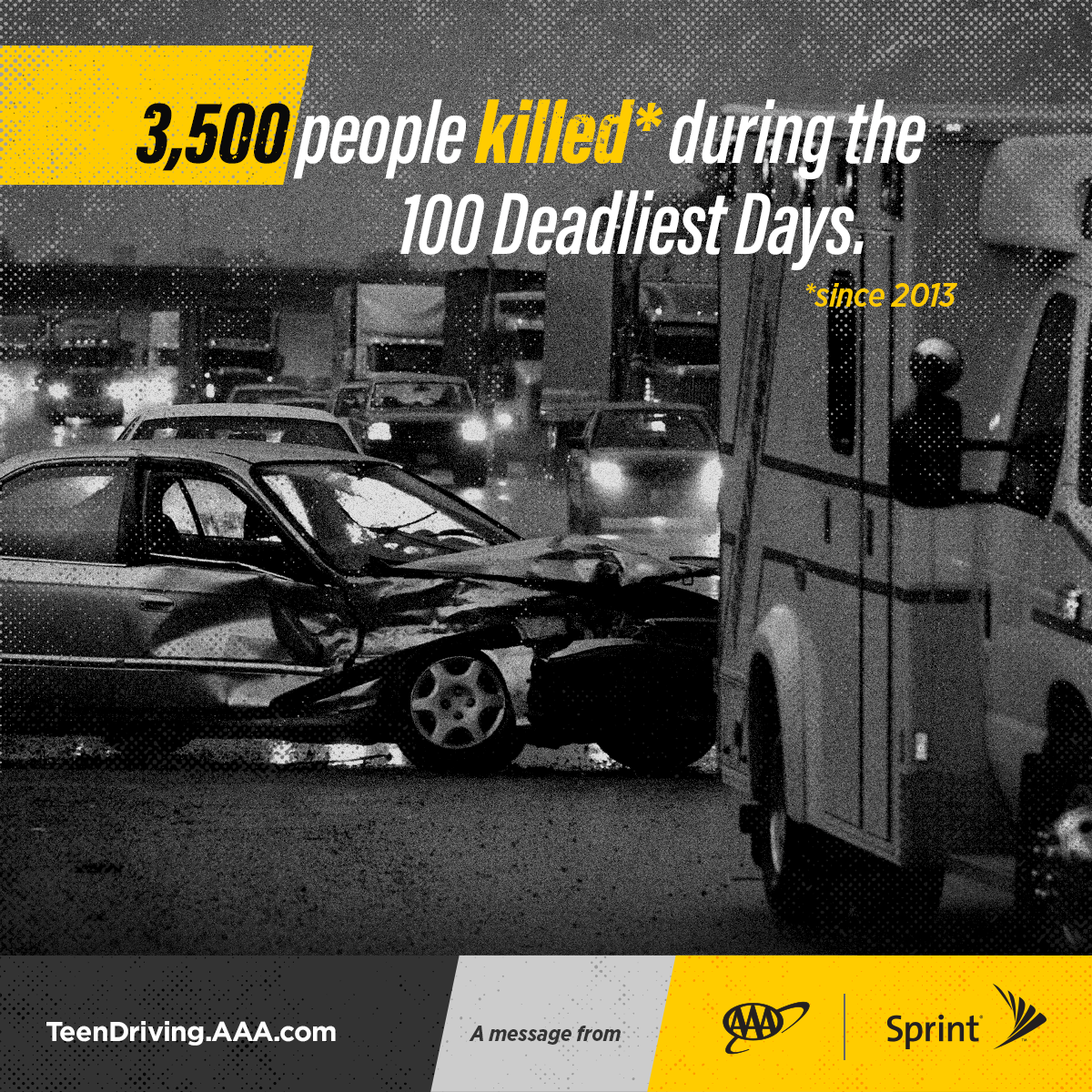 Crash data from 2013-2017 tells the story with major factors contributing to fatal teen crashes during the summer included: speeding (28 percent), drinking and driving (17 percent) and distraction (9 percent) and teens ADMIT to these dangerous behaviors! When asked by AAA in a recent survey, half said they had read a text and/or sped in the past 30 days. Teens are unique and wonderful, but they are also vulnerable and not always mature enough to protect their lives or those of others with whom they share the road.

Parents. caretakers, teachers, coaches, and/or friends simply must take an active role in educating, monitoring and taking action to help ensure their safety.  Time without the privilege of driving due to poor decision-making may just save a teen’s life as it will signal to them that reckless driving decisions will not be tolerated. Lessons that are more easily learned by inconvenience than by crashes and/or injuries and lessons never learned when a precious teen life is lost. Let’s make the summer of 2019 one when treasured teens in Oklahoma are held accountable for safe driving and future dreams can be chased for a lifetime rather than extinguished in the blink of an eye.