DAYTON, OH – One of the most anticipated “signs of spring” arrives this weekend when the clocks “spring forward” (Daylight Saving Time officially begins at 2:00 a.m. Sunday, March 8), causing us to lose an hour of our day in exchange for extended daylight hours throughout the summer. However, come Monday morning, the commute will look very different for school students waiting for buses and motorists driving to work – in the dark. 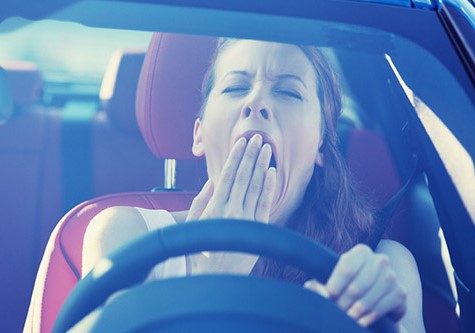