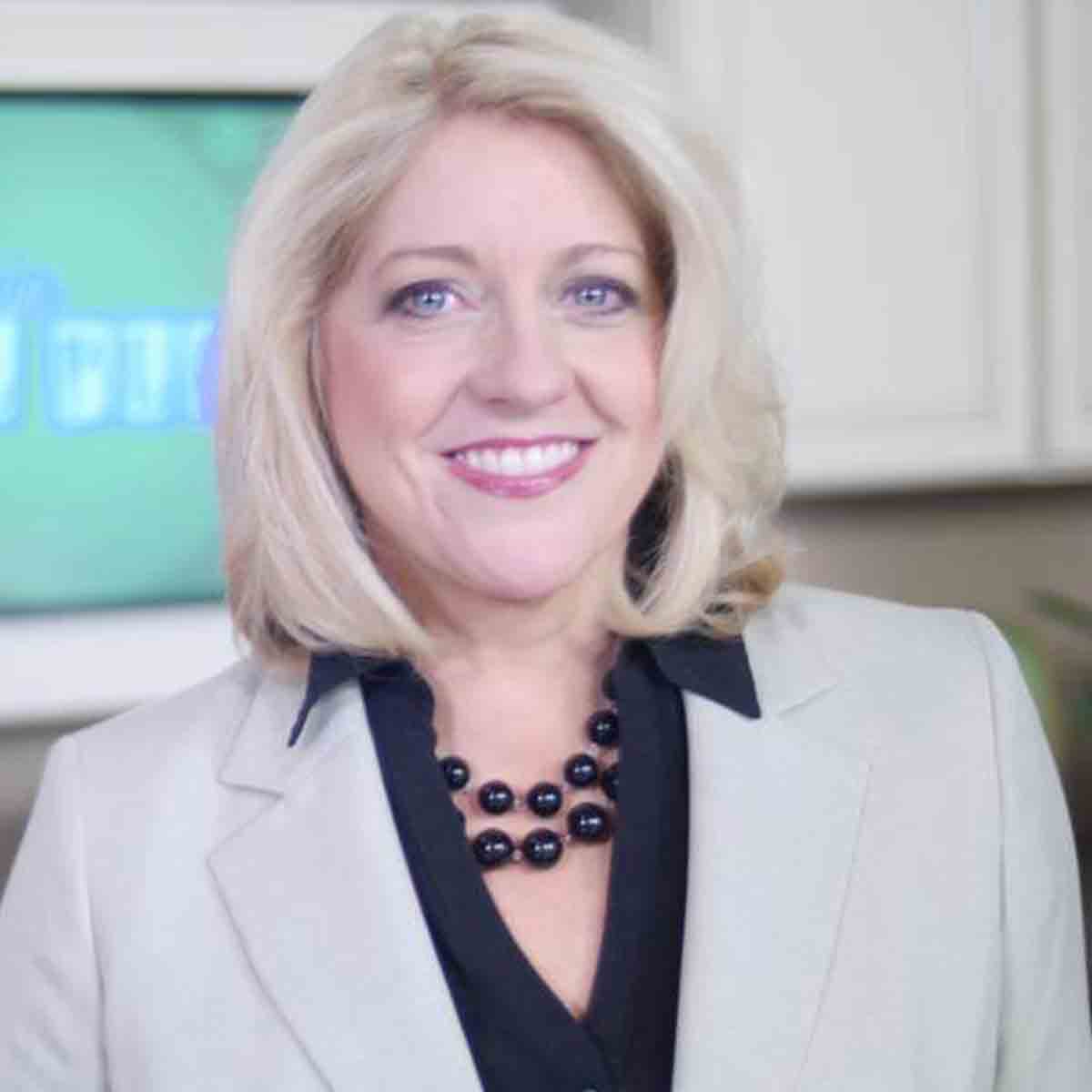 Being real about motherhood is never in fashion.

A look at Instagram, Pinterest, or any number of influencers like Joanna Gaines, reveals today’s version of motherhood bathed in a golden glow. Motherhood, specifically early motherhood, is depicted through autumnal photo sessions with coordinated wardrobes, organized cubbies, clean feet, and constant prayers that the cherubic children “stay little.” 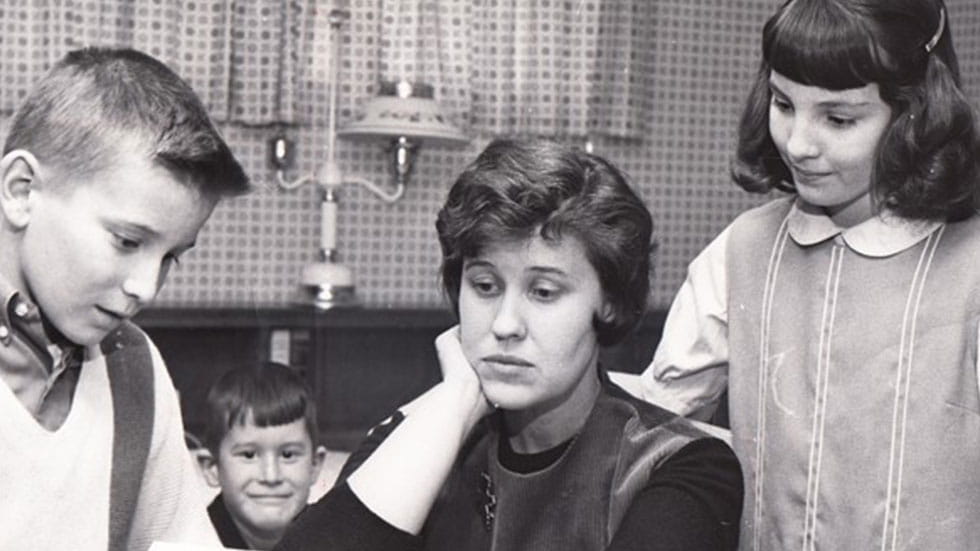 Erma at Home. Photo Courtesy of University of Dayton

But mothering young children isn’t Pinterest perfect. It is the furthest thing from tidy. In theory, being surrounded by perpetual toddlers is adorable. In practice, it's sticky at best. But mothers are constantly held to this fairy-tale standard.

In 1965, Erma Bombeck published her first column. As she described it, her assignment was “to make housewives laugh.” She started at a local paper, but as the 1970s approached, Bombeck’s column, "At Wit’s End," appeared in 900 newspapers and on countless refrigerators. She got it.

The author's depiction of motherhood was unwashed, not bathed in myth. Bombeck told it like it was—messy, chaotic, thankless, hilarious, and glorious—and usually coated in spit-up and dog hair. She was once criticized by a letter to the editor that stated, “Mrs. Bombeck’s column is devoted merely to the gripes of a suburban housewife…Why doesn’t she direct her writing toward a more constructive topic?” In true fashion, Bombeck responded with, “Screaming kids, unpaid bills, green leftovers, husbands behind newspapers, basketballs in the bathroom. They’re real…they’re warm…they’re the only bit of normalcy left in this cockeyed world, and I’m going to cling to it like life itself.” 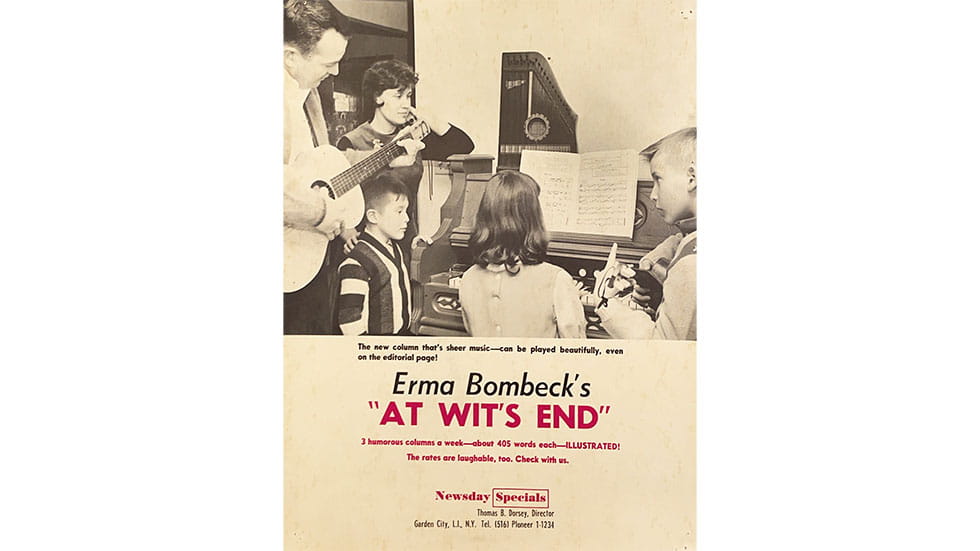 Bombeck endeared herself to parents everywhere. She wrote 4,000 columns from 1965 until her death in 1996. She also wrote television scripts, books, and screenplays. She worked for Good Morning America and fought for the passage of the Equal Rights Amendment. She once wrote, “A funny thing happened to me on the way to the utility room. I encountered a revolution. When the first woman stood up one day and said, ‘If God had meant for me to scrub johns, he would have clogged my sinuses,’ I was there. When the first army of homemakers declared, ‘I married my husband for better or for worse…but not for lunch,’ I was on the scene.”

Bombeck didn’t cover crime or politics, she covered everyday life. She laughed at herself. Her humor was never cruel but always insightful. And she did it all in a corner of her bedroom on an IBM Selectric Typewriter. 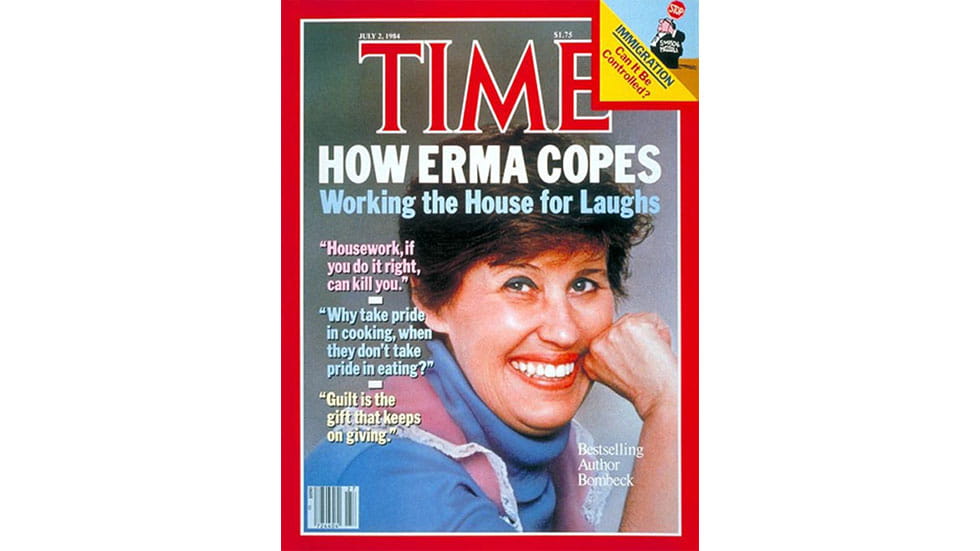 That typewriter and much more are now on display at the University of Dayton, Bombeck’s alma mater. Bombeck’s family donated the collection that includes everything from drafts of her books to correspondences, photos, press credentials, and plaques from her making the New York Times Best Seller List.

A major exhibit is being planned and expected to launch in 2024. For now, you can see a preview of the collection on display at the University of Dayton’s Roesch Library. Scholars, writers, students, and Bombeck aficionados can enjoy it free until October 23, during regular library hours.

Highlights of Bombeck’s career, her awards, including her Mark Twain Award, scenes from her personal life, and even a reconstruction of her home office are on display.

Today, it’s easy to use glowing filters to depict life with little ones. It’s just as easy to use beauty filters to smooth away the frown lines we acquired while parenting those little cherubs. But it’s not real. Worse, it makes many moms and dads feel like failures. Where’s our golden glow? 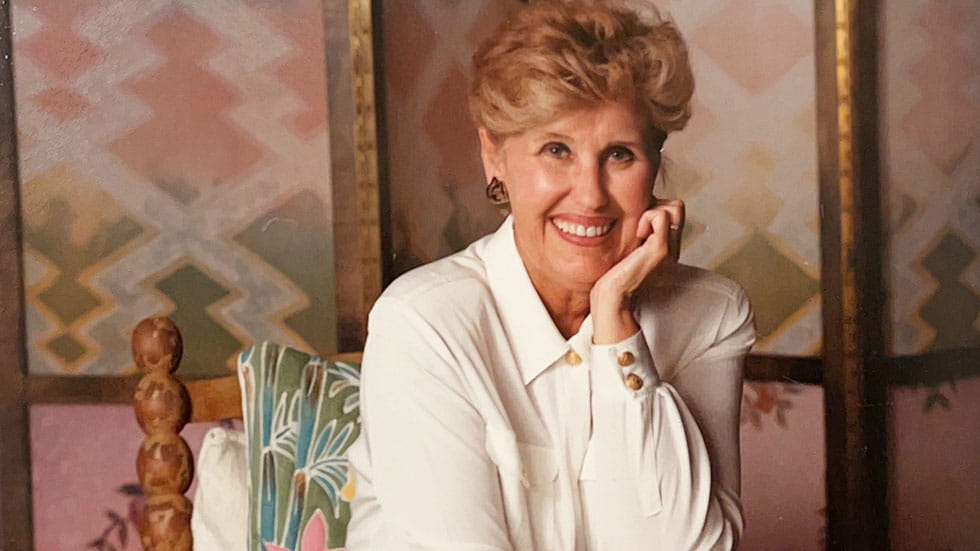 In Bombeck’s last column, she wrote, “My deeds will be measured not by my youthful appearance, but by the concern lines on my forehead, the laugh lines around my mouth, and the chins from seeing what can be done for those smaller than me or who have fallen.”

That was 1996. It could have been written today. Being real about motherhood or aging may never be in fashion. But if you’re sagging under the pressure that impossible standards can create, Erma Bombeck is there for you, just as she was for millions of readers who were "at their wit's end," right along with her. 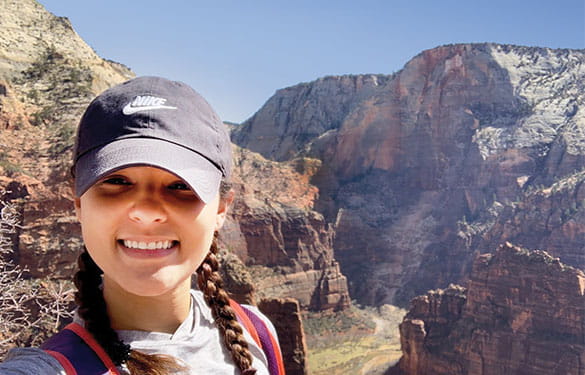 The Best Eats And Life Advice Along Route 66
Community Stories 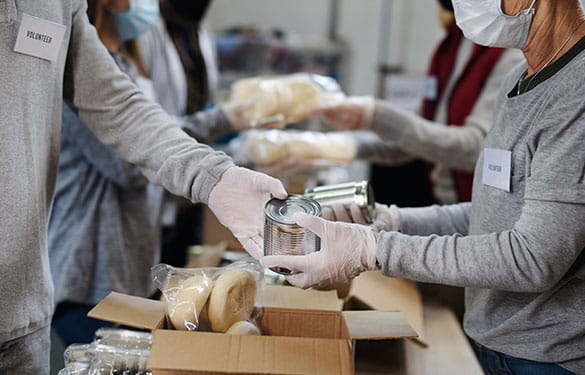 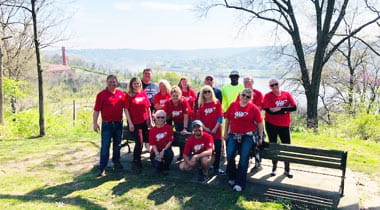