Travel
THE JETS WE SAID GOODBYE TO OVER THE PAST YEAR

ONE LAST LOOK AT THESE IRON GIANTS 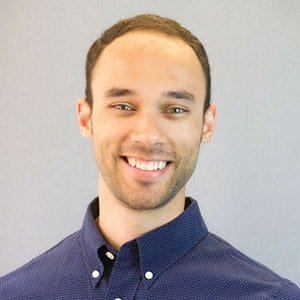 Airlines routinely retire planes from their fleets for many reasons. Contributing factors might be the plane's age, the debut of a more fuel-efficient aircraft, rising maintenance costs, or a desire to streamline training and operational costs.

Many retirement plans existed before 2020. Some airlines first slowed down these plans in response to losing the Boeing 737 Max, still grounded by the FAA. But with the lack of demand for travel created by the pandemic, airlines were given reason to reverse course again and speed up previously announced timetables. 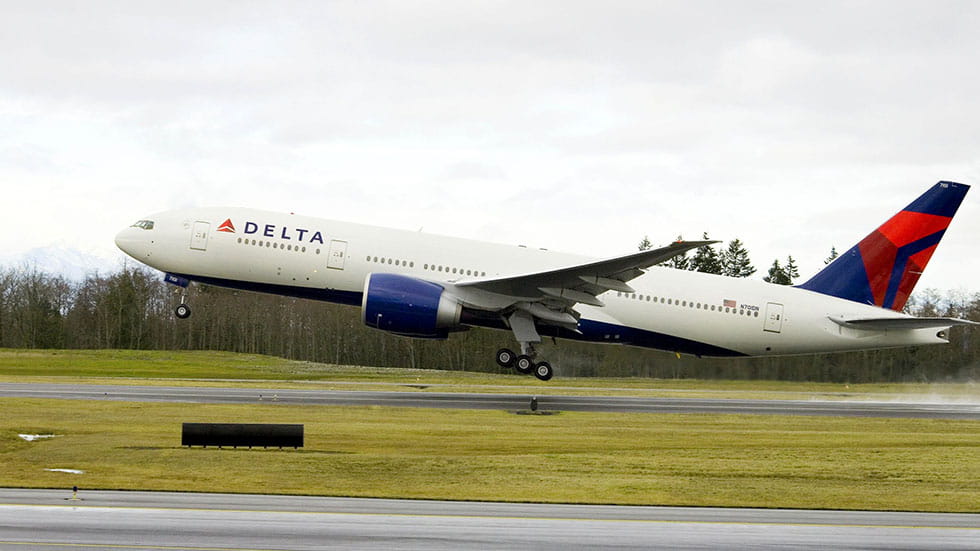 The 777 was known as a long-haul workhorse that enabled Delta to expand its route network to South Africa and Sydney, Australia. Delta’s 777s were especially loved by travelers for its 3-3-3 seat configuration in economy class. While this plane still flies with other domestic carriers, the seating layout you will find will be a 3-4-3. This extra seat not only gives everyone less space, but puts another passenger in a middle seat. 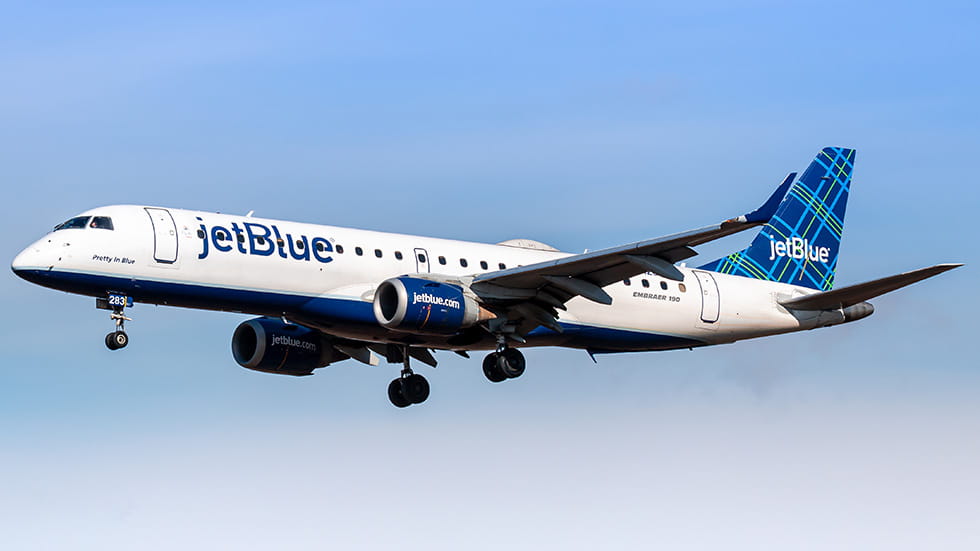 EMBRAER ERJ-190
The smallest mainline aircraft operated by American Airlines was the 99-seat E190 acquired during its merger with US Airways. Its retirement moves American towards an all Airbus and Boeing fleet, which, according to the airline, will help with operational simplicity and training requirements.

When the time is right, AAA Travel agents are ready to help you plan your next vacation. Find an agent.

Passengers liked the E190 aircraft since it had no middle seats and provided first-class passengers the option of a seat with both an aisle and a window, owing to a 1-2 configuration. You can still fly smaller ERJ types on American’s regional airline (American Eagle) and the E190 on JetBlue. However, it has previously been reported that JetBlue is planning to retire its own E190 fleet by 2025. 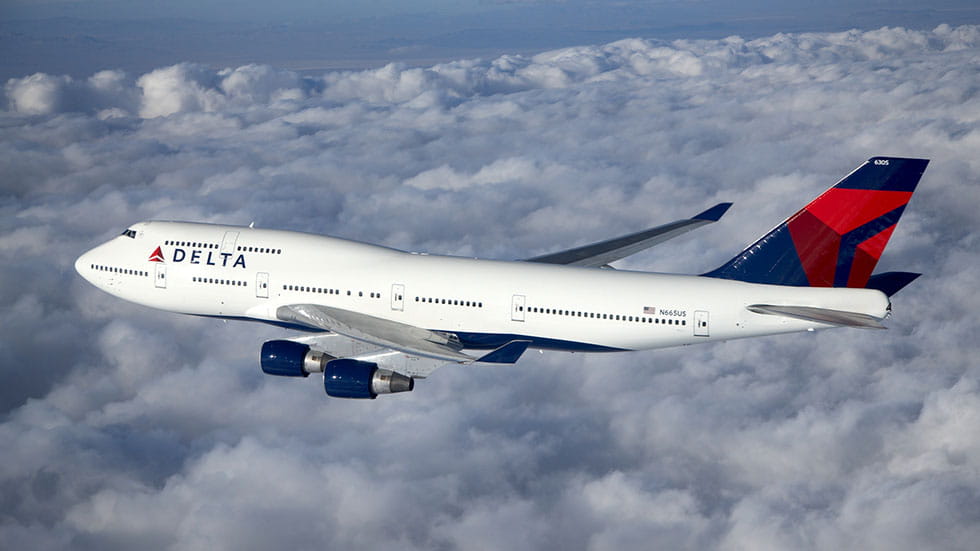 An article about plane retirement wouldn’t be complete without mentioning everyone’s favorite plane affectionately called the Queen of the Skies. This plane, recognizable by its four engines and partial second deck, ferried passengers across the oceans for over 50 years. Passengers loved the sound of her revving engines and the more secluded experience offered by the upper deck.

The 747 has been in airlines’ crosshairs for several years because more fuel-efficient, narrow body planes exist. United Airlines and Delta grounded their 747s over the past several years. However, British Airways continued to operate their 747s, using them to make stops in several cities across America. Unfortunately, the pandemic's effects moved up the plane's scheduled retirement by several years. British Airway’s last 747s left its home airport of London Heathrow for the final time in October 2020.

Packing Tips for the Carry-On Traveler