More than 1,050 people were killed in crashes involving a teen driver in 2016 during the 100 Deadliest Days, the period between Memorial Day and Labor Day. That is an average of 10 people per day – a 14% increase compared to the rest of the year, according to data analyzed by the AAA Foundation for Traffic Safety. Three major factors that commonly result in deadly crashes for teen drivers are: Distraction; Not Buckling Up; and Speeding. As school lets out for summer, AAA stresses the importance of preparing and educating inexperienced teen drivers for some of the most dangerous driving days of the year. 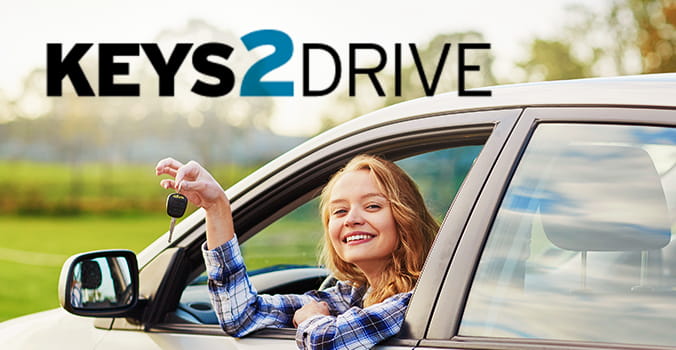 Visit the AAA Guide to Teen Driver Safety to find helpful tools for you and your young driver so you can help prepare them for the road ahead. You'll find engaging videos, infographics, and more. 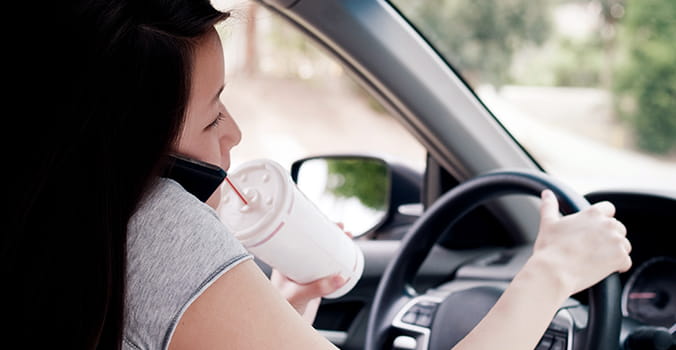 Learn the single most dangerous activity that increases teen driver's crash risk by about 50%. Discussing these risks may help your young driver stay safe during the "100 Deadliest Days." 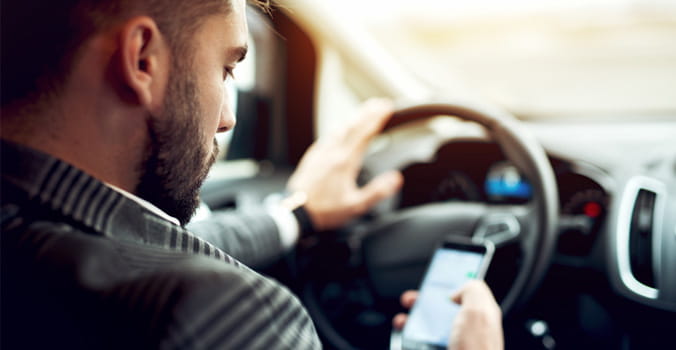 Distractions take a motorist’s attention off driving, which can make a driver miss critical events, objects, and cues – putting not only themselves at risk, but other roadway users too. Watch these real world videos and the consequences of distracted driving.