Aulani, a Disney Resort and Spa

Aulani, a Disney Resort & Spa in Ko Olina, was designed by Walt Disney Imagineers working hand in hand with Hawaiians to create a place celebrating island culture and history. Everything from the wondrous volcanic outcroppings to the breathtaking Resort architecture honors the fundamental connection between nature and humanity that the Hawaiians have cherished since the beginning of time. And because Hawaiians love to layer meaning in their words, so the name "Aulani" has more than one meaning. It is the place that speaks for the ancestors, yet it is also the place that speaks with deep messages. 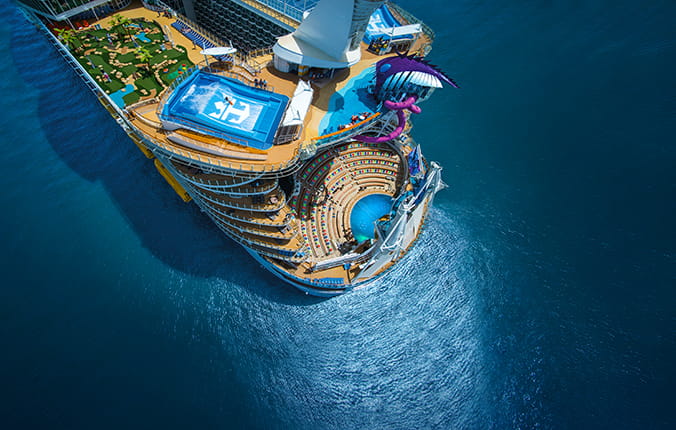 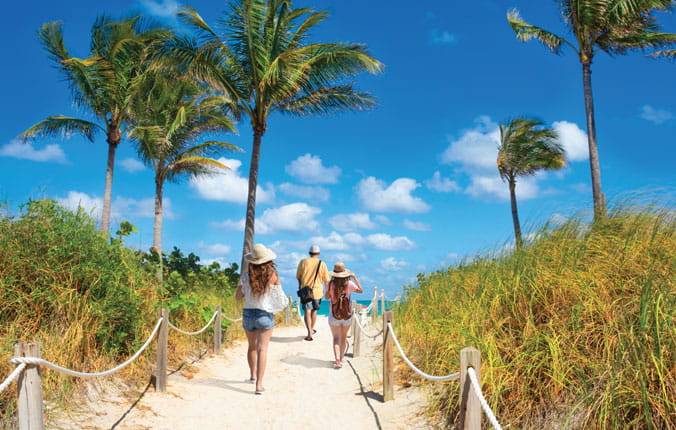 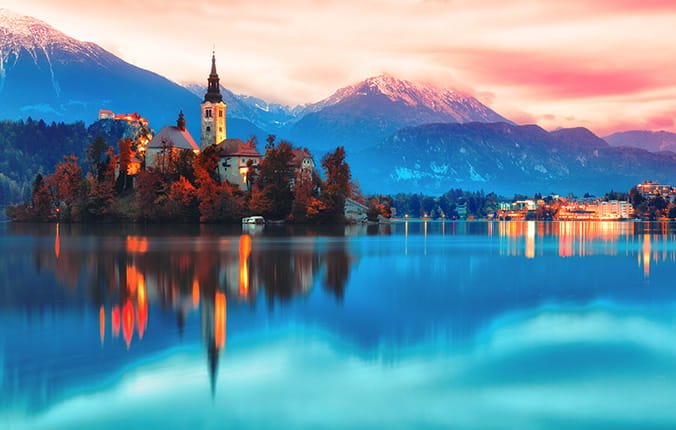 Create Your Perfect Day with AAA and Royal Caribbean

If you’re looking for ideas for your next getaway, then we’ve got you covered.

Discover themed vacations with complimentary experiences and inclusions that can’t be found anywhere else. 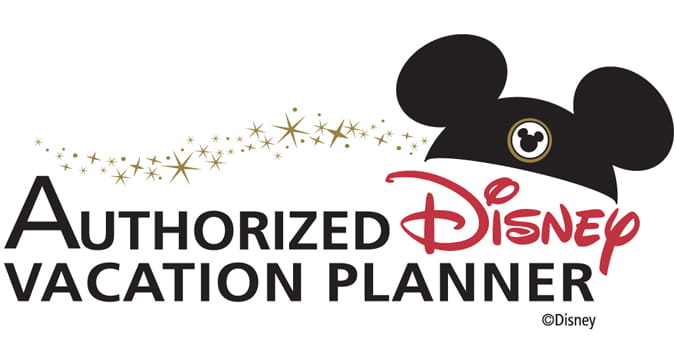 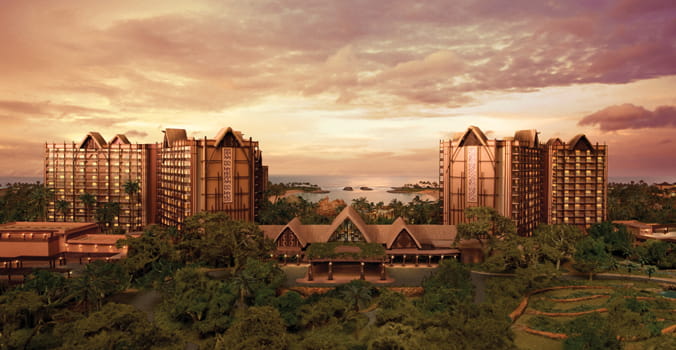 Aulani, a Disney Resort & Spa in Ko Olina, is part of the Ko Olina Resort Community & Marina, which is located on the western shore of O'ahu about 17 miles from the Honolulu International Airport in Hawaii. 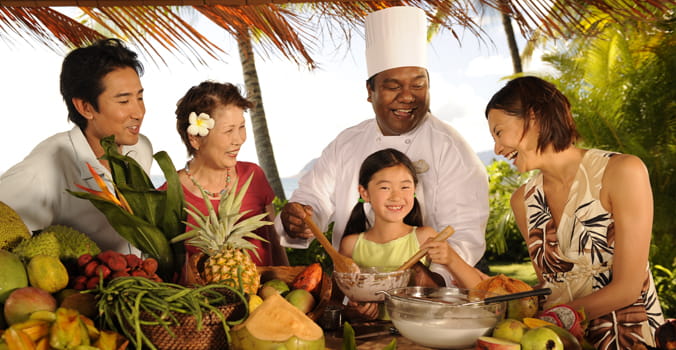 Experience the Disney difference when you stay at Aulani, a Disney Resort & Spa in Ko Olina, and find out why Disney Resorts are a top vacation destination. 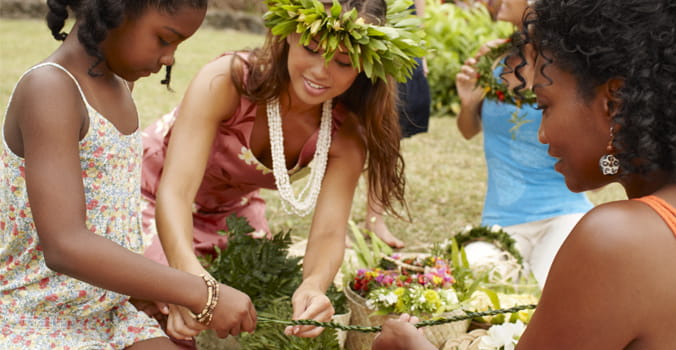 Make the most of our your vacation. Add to the enchantment of Aulani, A Disney Resort & Spa, Ko Olina with excursions highlighting the culture and beauty of Hawai'i.

At AAA we know that planning and preparation can be the difference between a dream vacation and a travel nightmare.

Life is unpredictable. With travel insurance, you can protect yourself from paying for a trip you’re unable to take.

Before you travel, purchase foreign currency for taxis, tips and other casual purchases.

Save on lightweight luggage, travel accessories, travel books and much more.