A Local’s Guide to Orlando—Beyond the Theme Parks

When you think of Orlando, Florida, theme parks likely spring to mind. After all, the sunny Central Florida city is the theme park capital of the world. But if you dig past the obvious attractions, you might be surprised by everything else there is to experience in and around Orlando.

As a longtime Floridian, I love surprising visitors to Orlando with recommendations they might not think to seek out on their own—whether it be a boat cruise on a chain of lakes near downtown Orlando or wildlife encounters with manatees and nesting sea turtles at nearby parks and refuges. 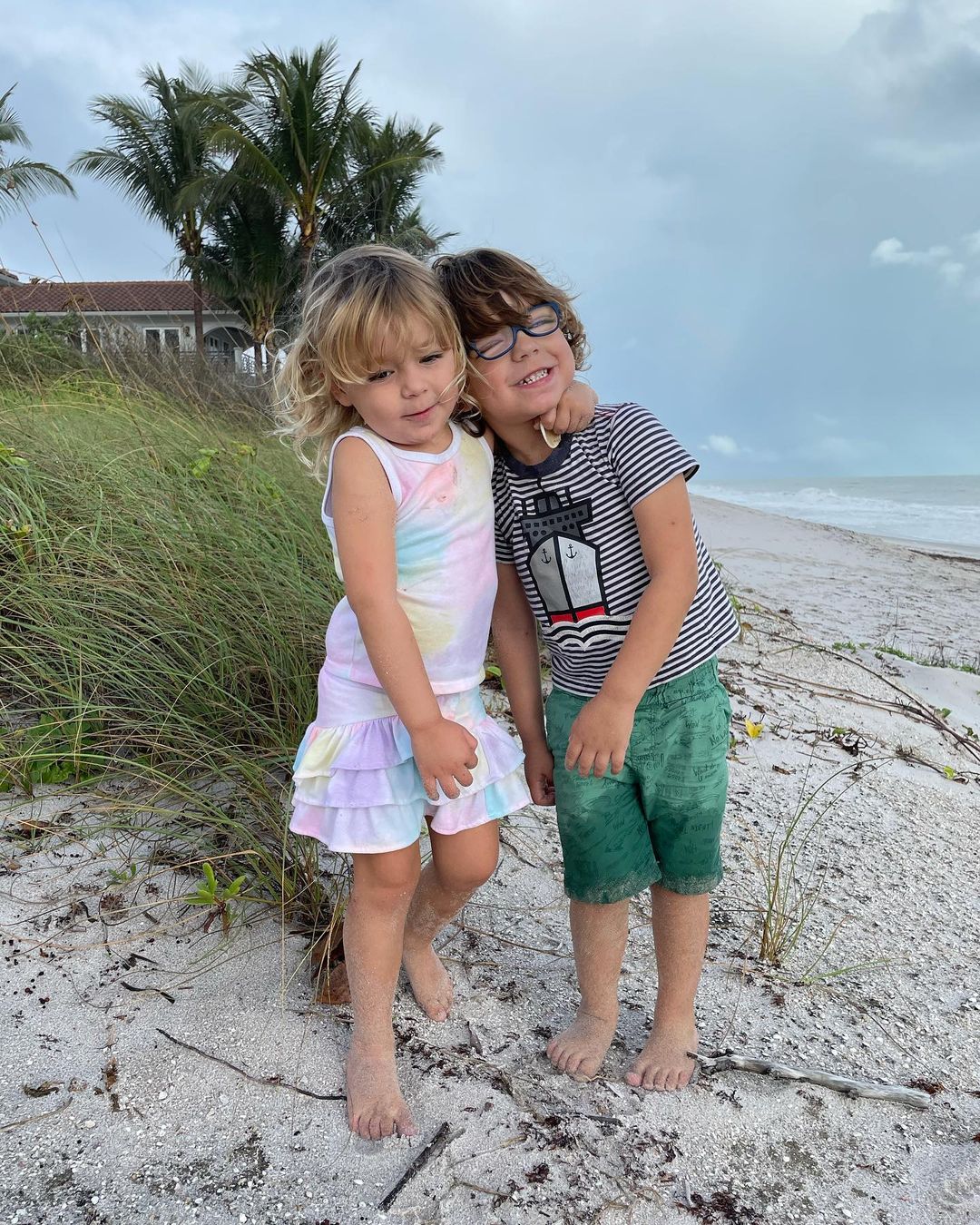 For European-inspired cafe culture that you won’t find at Epcot’s World Showcase, the quaint neighborhood of Winter Park, ten minutes north of downtown Orlando, is a real surprise. Perfect for strolling, Park Avenue is lined with upscale shops and cafes with pleasant street-side seating.

You can get out on the water in Winter Park, too, with a cruise through three of the seven lakes in the Winter Park Chain of Lakes. Scenic boat tours take you aboard a comfortable pontoon past waterfront mansions, through narrow canals, and close to wading birds and cormorants drying their outstretched wings—Batman-style—atop cypress stumps. 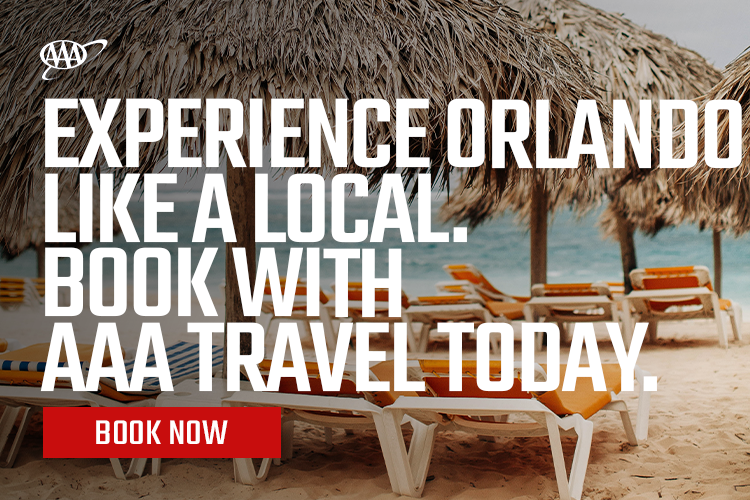 Florida’s beaches steal the spotlight, but once you lay eyes on the blue-green glow of the state’s spectacular inland springs, you might become a freshwater convert.

One of the prettiest spring-fed swimming holes awaits at Wekiwa Springs State Park, about 17 miles north of Orlando. Here, some 43 million gallons of crystal-clear freshwater bubble up from underground each day, and you can safely swim in it within a roped-off area shaded by towering trees.

Kayaks and canoes are also available for rent at the park, ready for exploring the nearby Wekiwa River. Swimming isn’t allowed in the river, but you might spot alligators and turtles sunning along its banks. 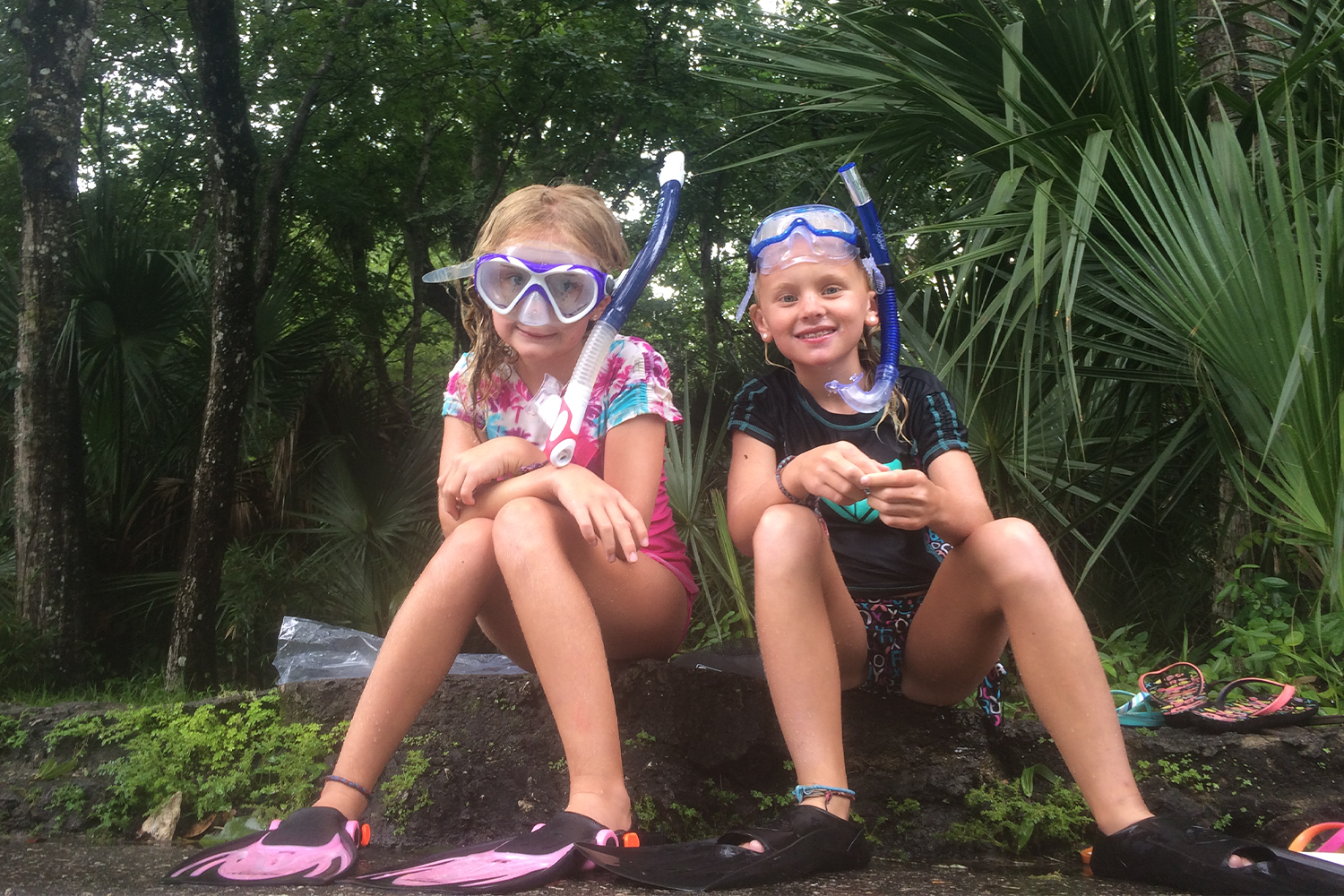 Many visitors to International Drive and Orlando’s theme park corridor miss downtown Orlando entirely, some 15 miles to the north. Here, you can stroll with local families and groups of friends—or go for a jog, if you’re feeling sporty—around Lake Eola Park, with its cascading centerpiece fountain and weekend farmers’ market (every Sunday morning) right in the heart of downtown.

You might be amazed by all the wildlife preening around the lake—herons, egrets, and cormorants are commonly seen as well as the resident geese. For something different, you can rent one of the giant pedal-powered swan-shaped boats to “bike” your way out across the water to the fountain for a closer look.

Watch manatees during the winter at Blue Spring State Park

Florida’s most beloved marine mammal is easy to spot during the winter months when you know where to go. Come cooler temperatures in Florida, manatees swim inland to the state’s many springs, where the waters stay a constant 72 degrees (positively balmy compared with the chillier winter temperatures in the Gulf of Mexico and the Atlantic Ocean).

One of the best places to see manatees near Orlando is at Blue Spring State Park, 33 miles north. From November to mid-March, hundreds of the gentle creatures pack the spring run, log jam style, to warm their blubbery bones.

There are hiking trails and guided riverboat cruises as well as canoes and kayaks for rent when it comes to options for exploring. 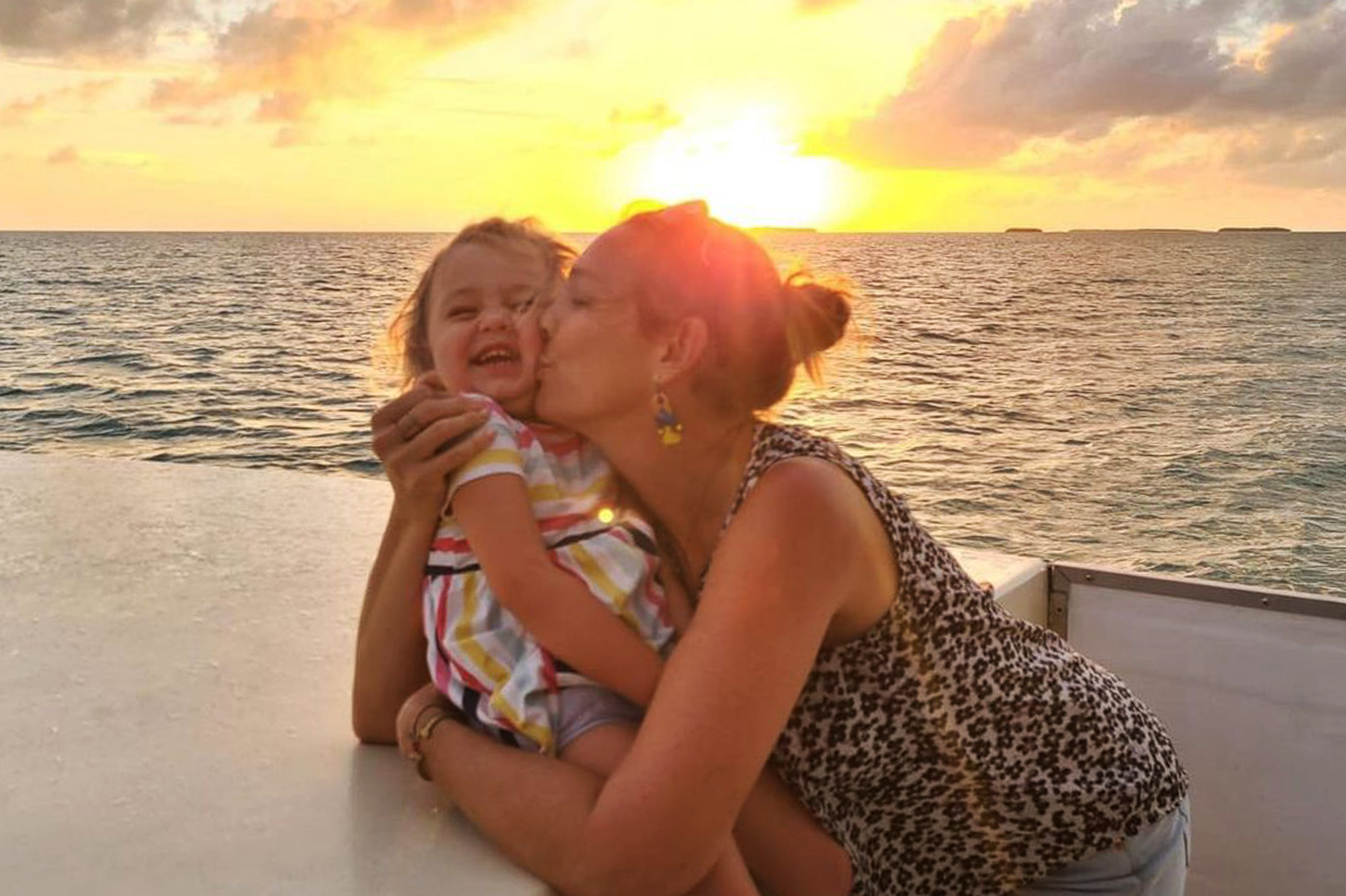 Named for the high-tech space operations that take place in and around Kennedy Space Center in Titusville, Florida, Space Coast stretches for 72 miles. In addition to the regular rocket launches you can watch from points along the coast, there are fabulous nature adventures to be had.

During the summer months at Merritt Island National Wildlife Refuge, you can head out on nighttime tours to Canaveral National Seashore for the chance to see mother loggerhead turtles laying their eggs.

Spot mullet in the shallow waters as they streak past with a greenish glow when you embark on an after-dark paddling adventure aboard a clear kayak through the bioluminescent waters of the Indian River Lagoon.

And for surf lessons on dune-backed beaches where world champion wave-rider Kelly Slater grew up, set your sights on Cocoa Beach to the south.

Orlando, it turns out, is full of unexpected experiences people often don’t realize they can have—whether as complements to a theme park vacation or as their own vacations entirely. It’s all here in our backyard in Central Florida, so dive in and explore. 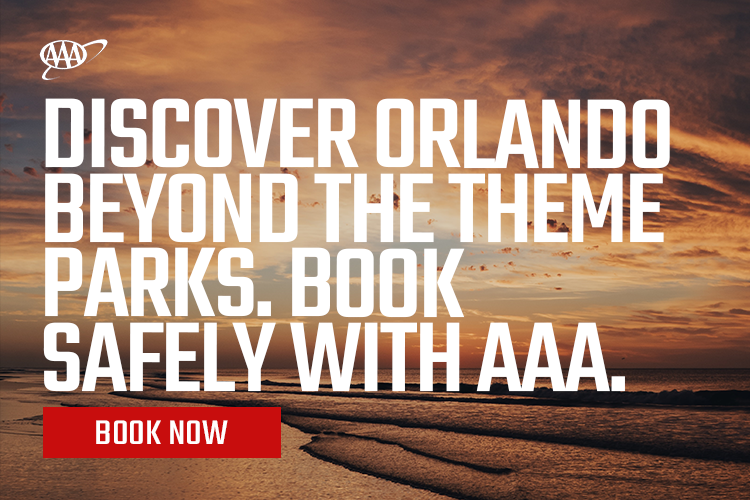 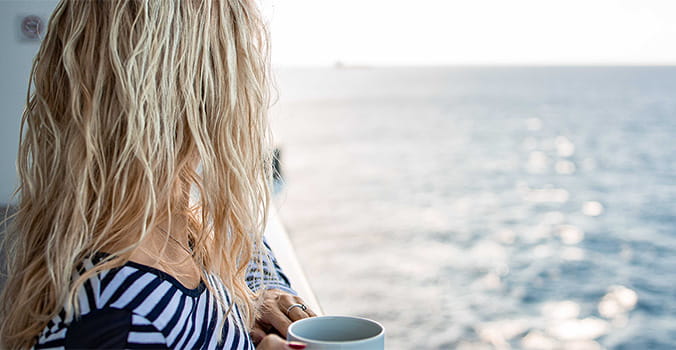 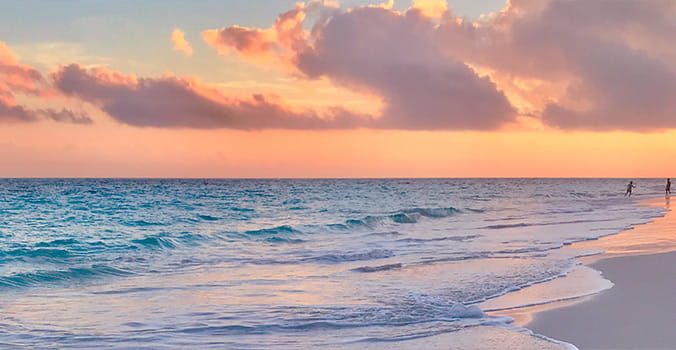 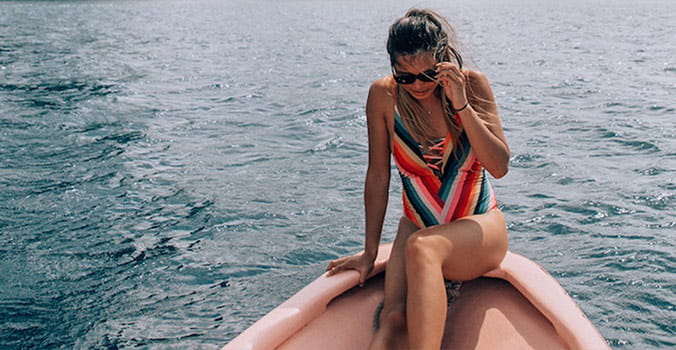