If only the trees of Congaree National Park in South Carolina could speak. The largest intact expanse of old-growth bottomland hardwood forest remaining in the Southeastern U.S. would tell tales of Native Americans living off the land’s bountiful natural resources. During the American Revolution, Francis Marion, nicknamed “the Swamp Fox,” used the stands of bald cypress and tupelo trees as cover while his volunteers harassed British troops stationed nearby. Still later, American slaves found freedom in the floodplain, even using Cedar Creek as a place for baptisms. Logging companies found the hardwood forest irresistible in the late 1800s—but also inaccessible. In the 1960s, conservationists, including Harry Hampton, fought to have the land saved as a national park.

Today, Congaree National Park encompasses nearly 27,000 acres, filled with forested wetlands, oxbow lakes and slow-moving creeks providing habitat for fish, birds, amphibians, reptiles, mammals, insects and other aquatic life. According to the National Park Service, the average canopy height in Congaree rises above 100 feet—taller than the old-growth forests found in Japan, the Himalayas, southern South America and all of Eastern Europe. Also found in Congaree, the National Champion Loblolly Pine climbs to 167 feet and is almost 15 feet in circumference.


Start your visit at the Harry Hampton Visitor Center for details on the 25 miles of hiking trails and 2.4-mile boardwalk trail. The best way to experience the park is on a ranger-guided canoe tour. Check the website (nps.gov/cong) to see when registration opens, and call immediately since tour groups fill up quickly. 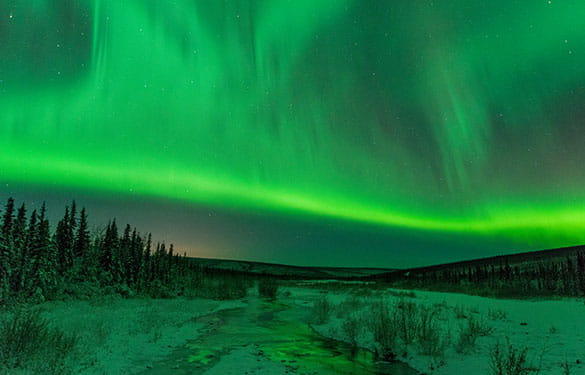