Humans are a nomadic species, but it feels like more and more we’re spending less time actually exploring. So, what better way to take a break from life indoors than by taking a trip to see something that’s absolutely infinite? To go from staring at an area measured in square feet to one measured in lightyears. 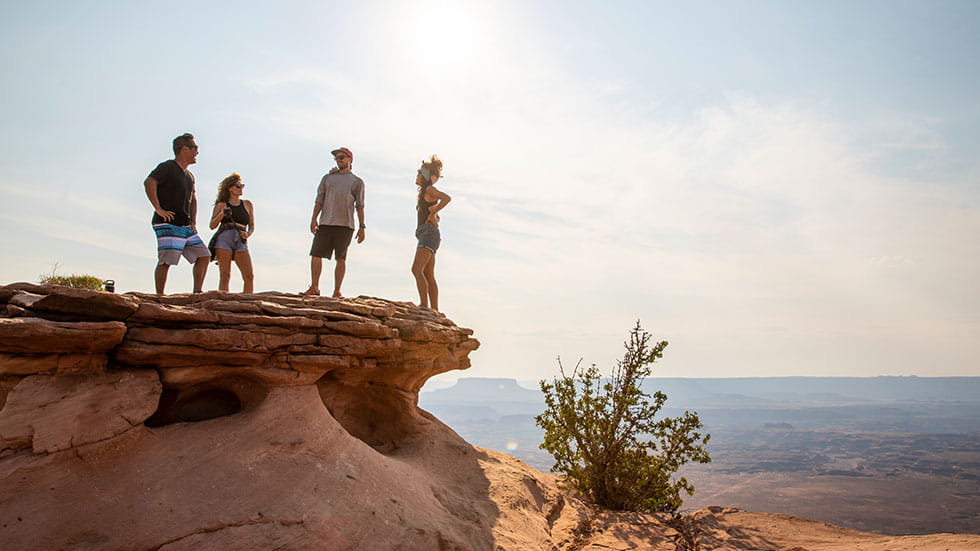 That’s what this group of friends is thinking, anyway. They’re setting out for a road trip through Utah to stargaze in one of the country’s Dark Sky Places, located near Canyonlands National Park. A place with the least amount of light pollution so you can see the most star-filled sky.

Their long drive sounds like a herculean effort at first, especially given the remote location. But they have things like canyons, wildlife, and…the effects of drinking a gallon of iced tea to distract them from the distance involved in visiting a Dark Sky Place. 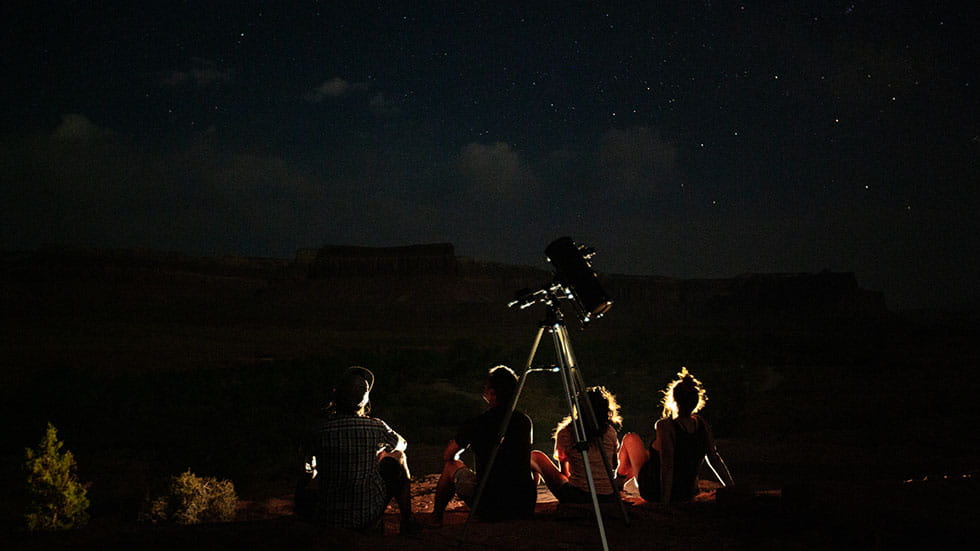 In Dark Sky Places, after the sun sets, the universe above reveals itself. You can see over 5,000 stars with your naked eye in official Dark Sky Places. Staring at the stars can be a little like therapy: an instant reminder that whatever you’re going through is small in the grand scheme of things. 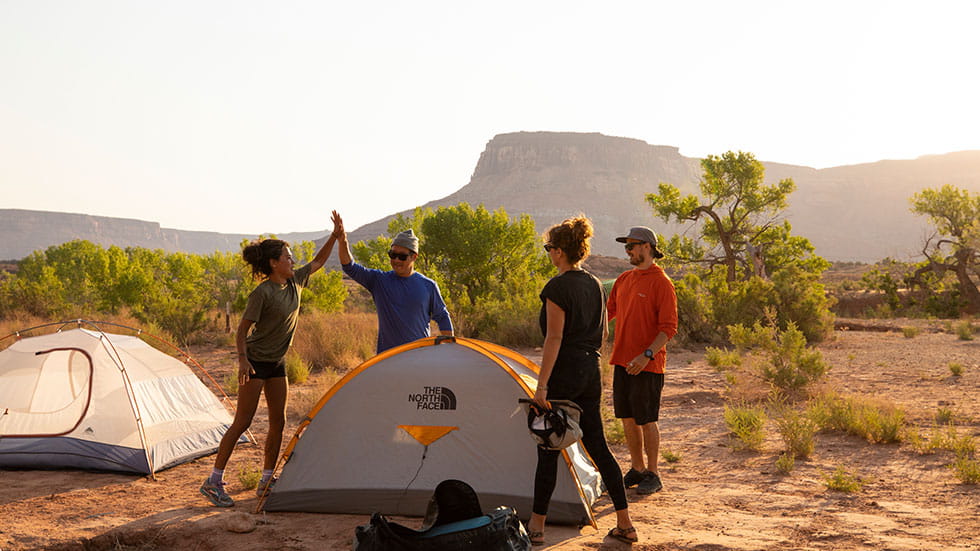 WHAT MAKES A DARK SKY PLACE?
To really take in the beauty of the universe and solar system, visiting the darkest places in the world is imperative for truly memorable stargazing.

Founded in 1988 with “the mission to protect and preserve the world’s night skies for present and future generations,” the International Dark-Sky Association (IDA) recognizes locations around the globe that preserve and protect the night sky with several designations, including Dark Sky Parks, Communities, Reserves, Sanctuaries, and Urban Night Sky Places.

How does IDA select its Dark Sky Places? According to the IDA website, the organization officially recognizes sites that proactively reduce their impact on the night sky by adopting policy, conducting lighting retrofits, and undertaking outreach related to light pollution.

Currently, there are 150 certified Dark Sky Places in 21 countries around the globe, with over 70 in the United States. 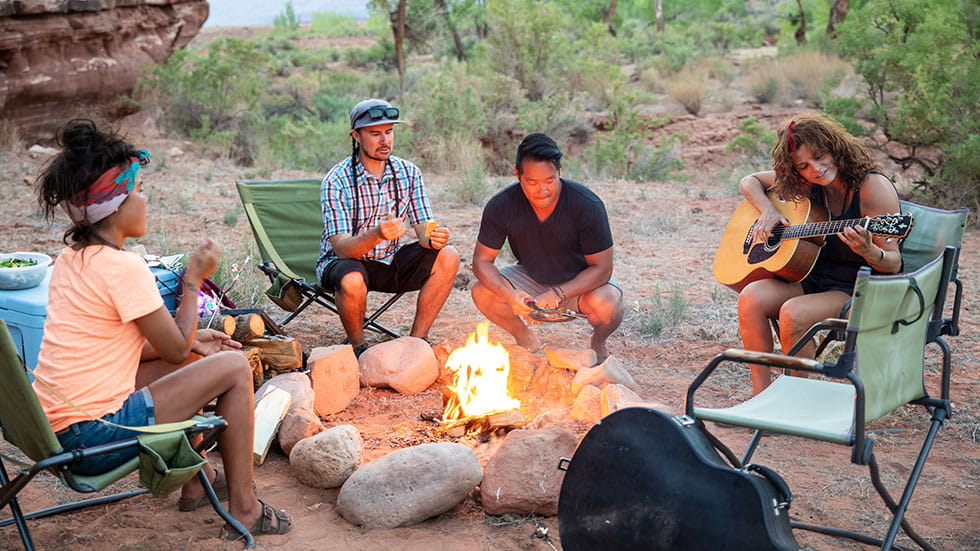 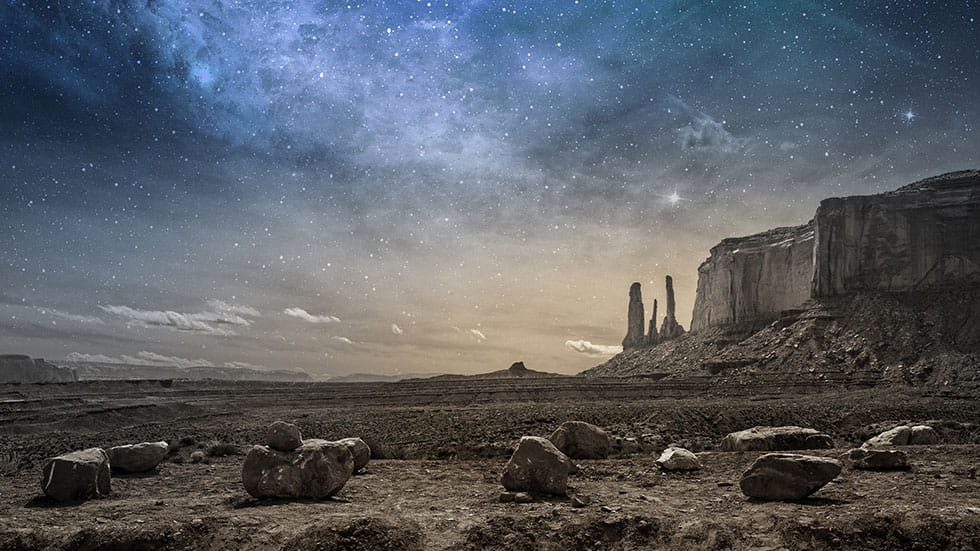 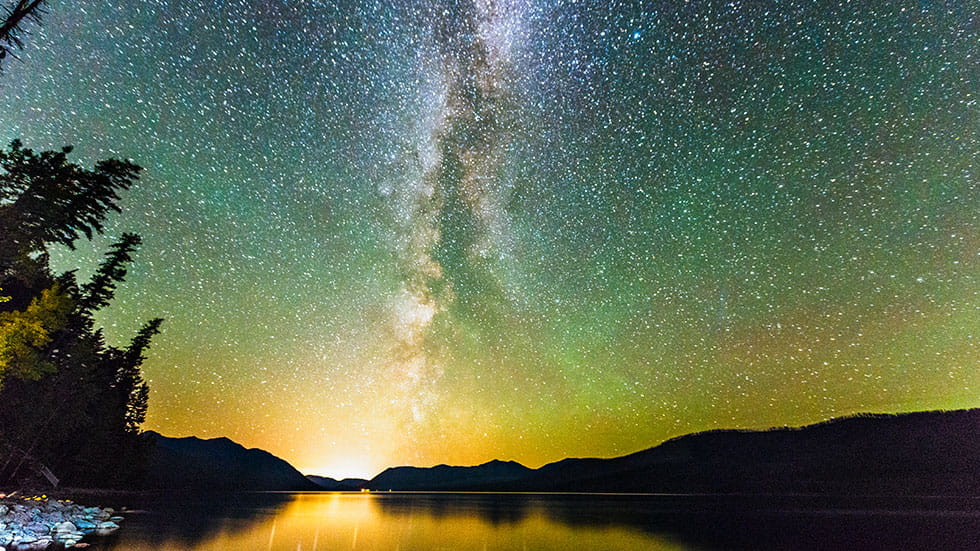 Glacier National Park, MT (International Dark Sky Park):  Along with its sister park Waterton Lakes National Park in Canada, this location was the first IDA designation to cross an international border. Glacier National Park has implemented educational programs like “Half the Park Happens After Dark” and “Here Comes the Sun” to engage guests in the night sky and all its glory using sophisticated telescopes. 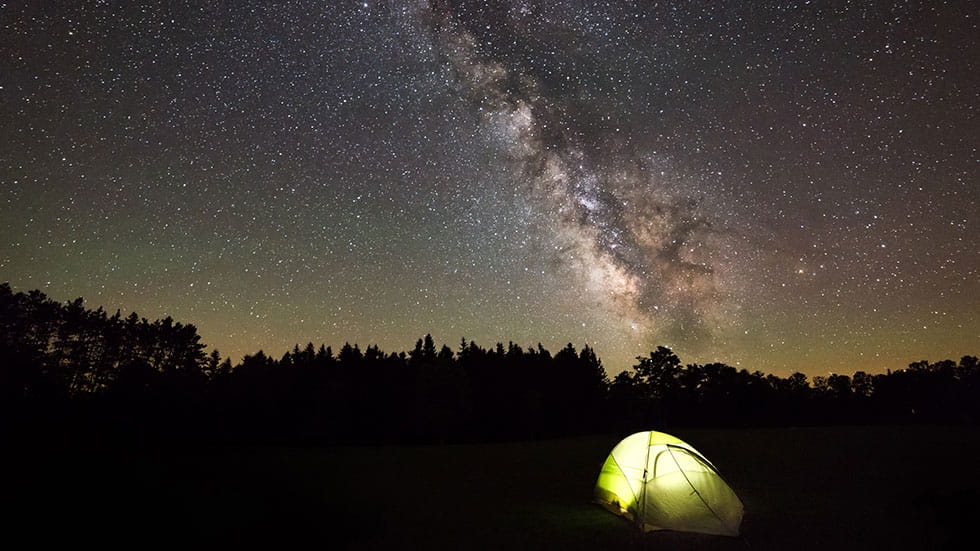 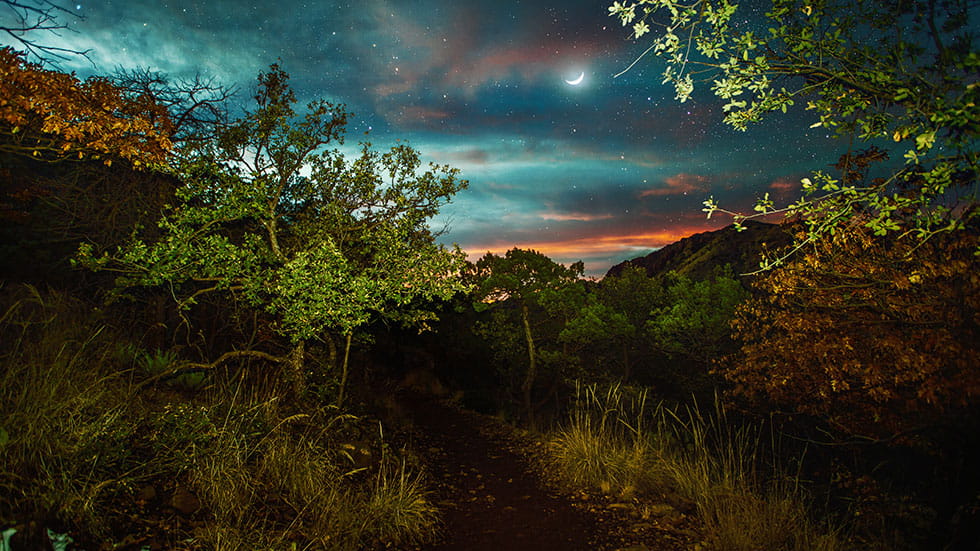 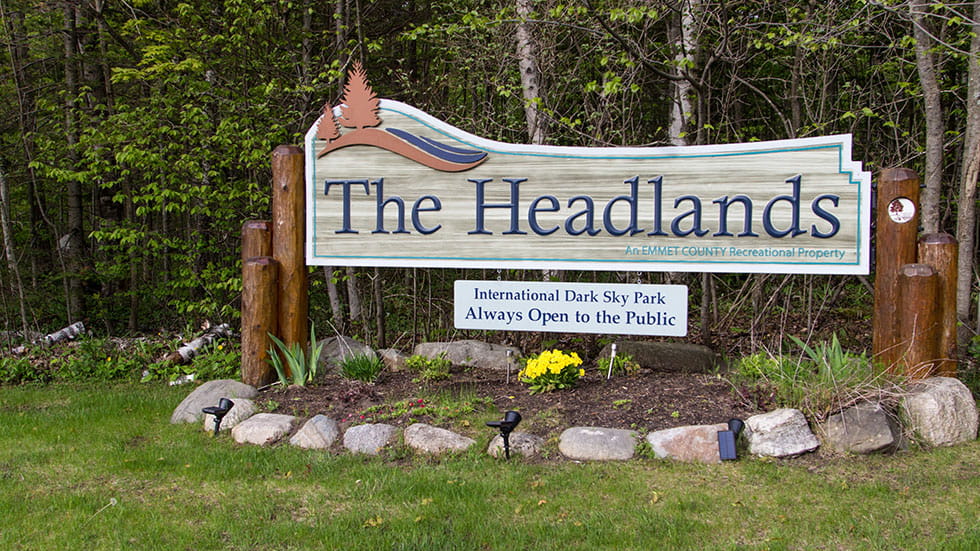 Headlands State Park, MI (International Dark Sky Park): Located on the shores of Lake Michigan just outside of Mackinaw City, guests can experience the Northern Lights in the spring and fall as a result of solar wind conditions. Summer months are generally the best time to view the richest part of the Milky Way.

To view other Dark Sky Places across the country and around the world, the International Dark-Sky Association has put together an interactive map so you can find areas committed to preserving the night sky.

AN ESCAPE WORTH MAKING
So if you’re tired of spacing out on Zoom calls, try zooming into outer space. Find a Dark Sky Place near you and experience the enchantment. The universe is just a road trip away.