Auto
ENDANGERED BRIDGES YOU MAY BE DRIVING ON

WHERE ARE THEY AND WHAT’S BEING DONE?

Despite over half a million bridges in the United States, various high-profile structural incidents over the last decade have allowed for the perception that America "is experiencing a crisis with respect to bridge condition," writes the Congressional Research Service (CRS). Without taking away from the tragedy experienced by specific communities, a 2020 report by the CRS states that "federal data do not substantiate this assertion." While politicians may debate what constitutes a crisis, bridges in need of serious repair exist across the country. 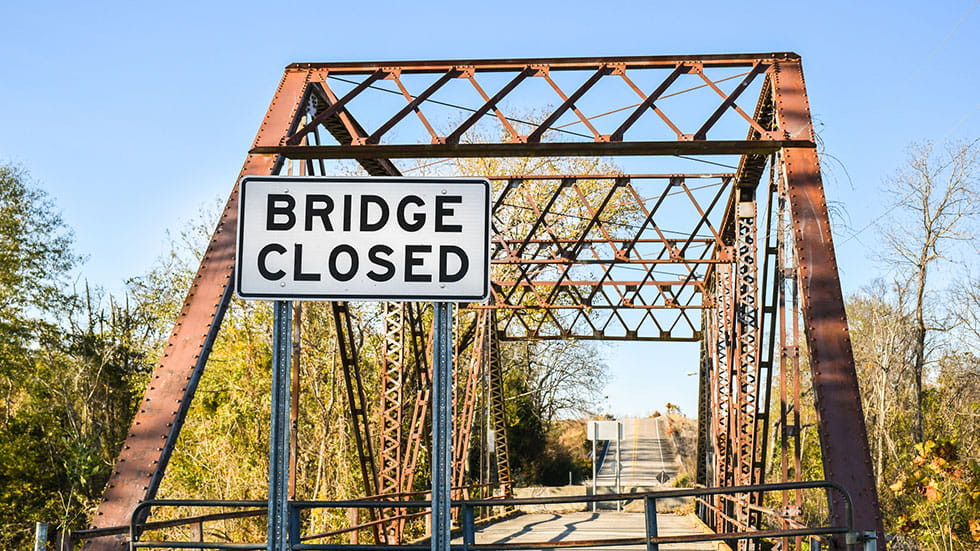 WHAT IS AN ENDANGERED BRIDGE?
Endangered isn’t an official government term. The Federal Highway Administration rates bridges on a scale of zero to nine and labels them as good, fair, or poor. In government reports before 2018, you may also see the phrase structurally deficient.

Each component of a bridge is separately evaluated. If any of the parts is rated four or below, the bridge is listed as poor.

ARE POOR BRIDGES SAFE?
If you learn a bridge used on your daily commute is rated as poor, you shouldn't be too alarmed. The CRS explains that "a bridge classified poor…is not necessarily unsafe, but may require the posting of a vehicle weight restriction. When officials determine that a bridge is unsafe, they close it to traffic." Federal law also requires bridge inspections every 24 months to keep drivers safe. 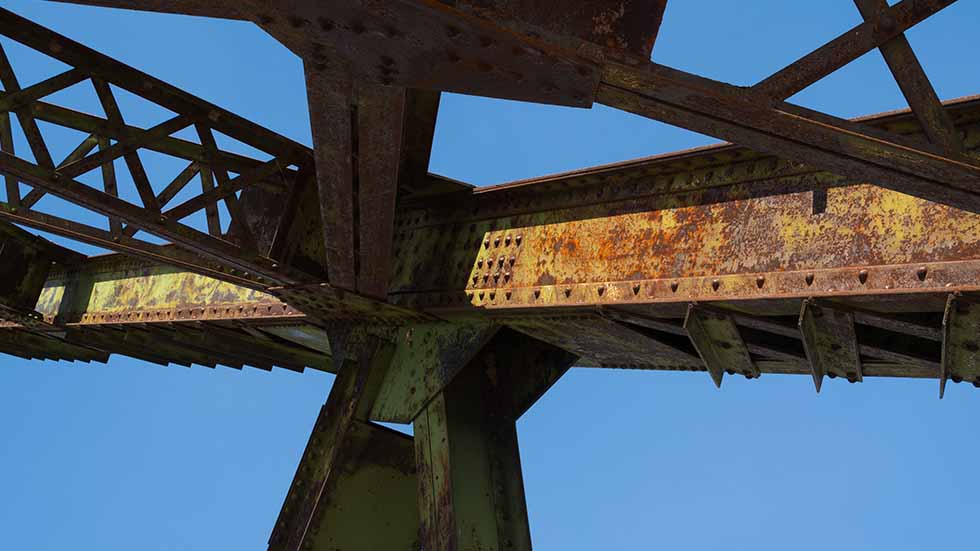 The raw data that makes up the annual bridge survey is published by the U.S. Department of Transportation (USDOT). As a result, you can check these public records to learn about the condition of bridges near you.

If you haven’t looked in a while, taking a second glance may ease your concerns. According to a May 2020 CRS update, “some states have made substantial progress on improving bridge conditions." For example, "between 2009 and 2019…Pennsylvania reduced the share of bridges in poor condition from 27% to 15%." Vermont's share fell from 13% to 2%.

WHAT ARE THE MOST ENDANGERED BRIDGES IN THE COUNTRY?
A review of the 2021 USDOT data by the American Road & Transportation Builders Association identified California as home to six of America's top ten most traveled but poorest bridges. Yet, these bridges are still in use, with an average of 245,000 daily vehicle crossings. The number one offender was U.S. Route 101 over Kester Avenue in Los Angeles. 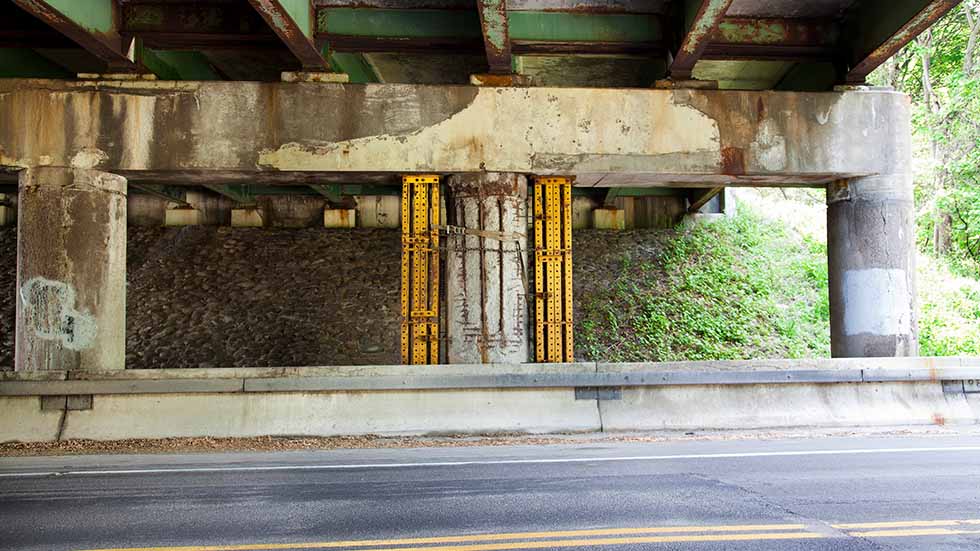 WHAT IS BEING DONE TO REPAIR ENDANGERED BRIDGES?
Bridges are constantly monitored and repaired, so they remain safe. Data proves governments are working to improve their bridges. For example, Rhode Island had the highest number of poor bridges by percentage in 2019, with 174 rated poor. However, by 2021 only 136 were rated as poor.

Federal law doesn't require states to eliminate poor bridges. The CSR explains this is to prevent "spending on relatively low-priority projects that do not present major safety problems." Instead, States must only focus on repairing the National Highway System if certain conditions are met. For example, if 10% of bridge roadways are rated poor for three years in a row, states may be required to prioritize repairs.

Funding for repairs may be coming from the federal government to one of your local bridges very soon through President Biden's Bridge Formula Program. Over $26 billion in federal dollars will be distributed to the states “to replace, repair, and rehabilitate thousands of bridges nationwide,” the White House said on Twitter. 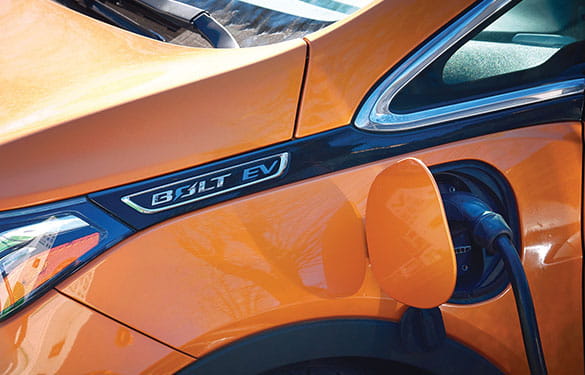 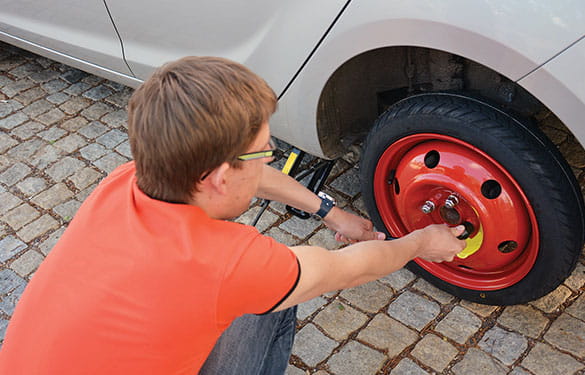 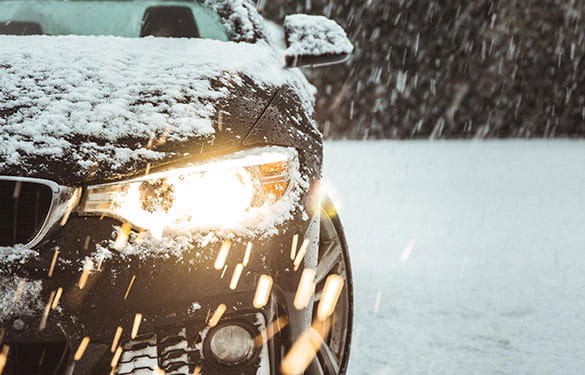 TrueCar
Do You Know the Difference Between Premium and Regular Fuel?