Home
Never Put These 15 Items Down The Drain

Despite the name, a garbage disposal is not the answer for all waste. Certain foods can create smelly clogs that only a plumber can dissolve.

Other items pose a hazard, whether you’re tossing them in the bathroom sink, toilet, or disposal.

Here are 15 items you should never put down any type of drain—especially if there is a septic system. These tips have a pattern—if you cannot chew through it (i.e., pits) or it can harm the environment, put it in the trash. 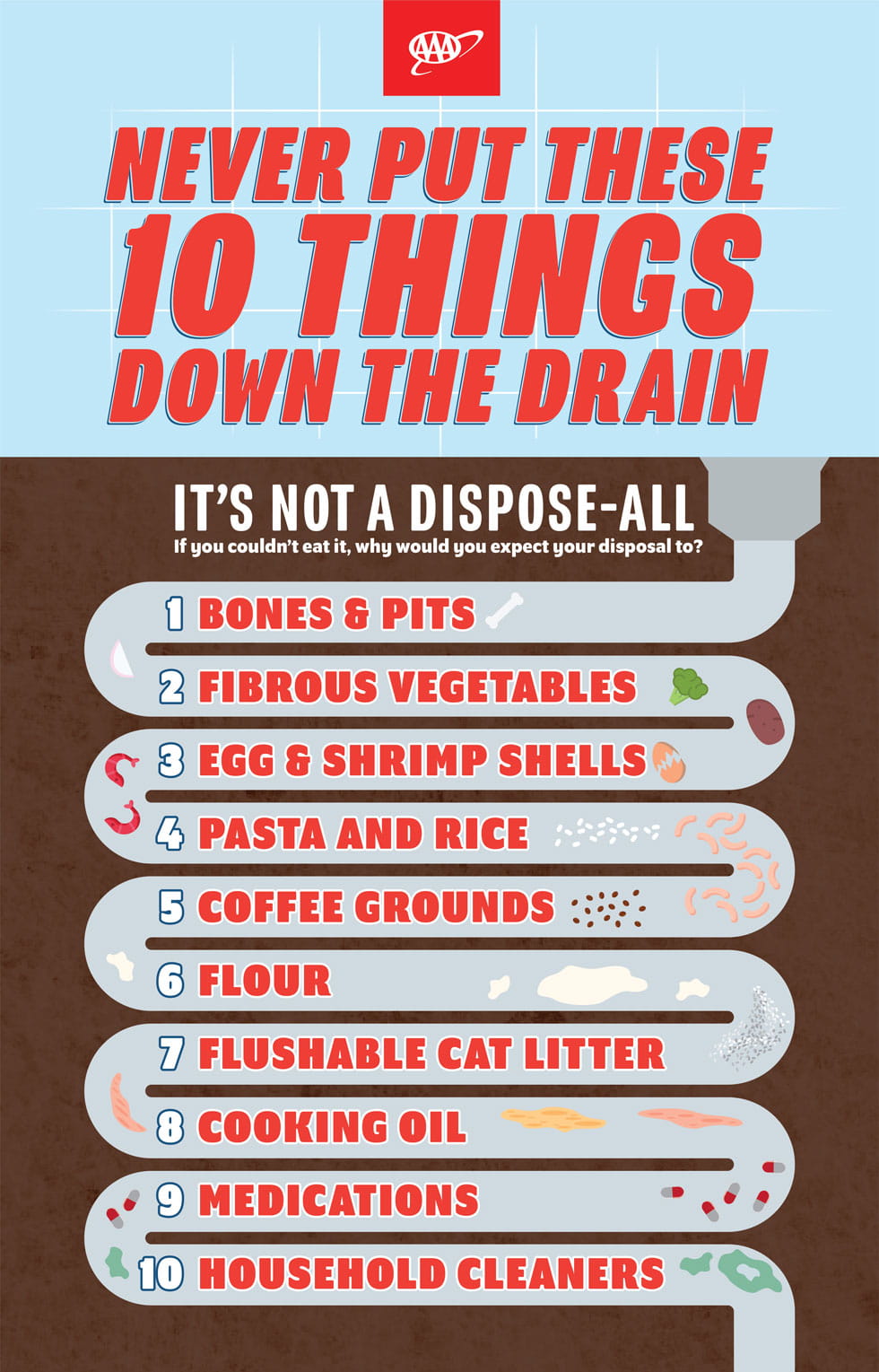 BONES AND PITS
No garbage disposal blade is sharp enough to grind up bones, fruit stones, and pits. Throw these in the garbage can. 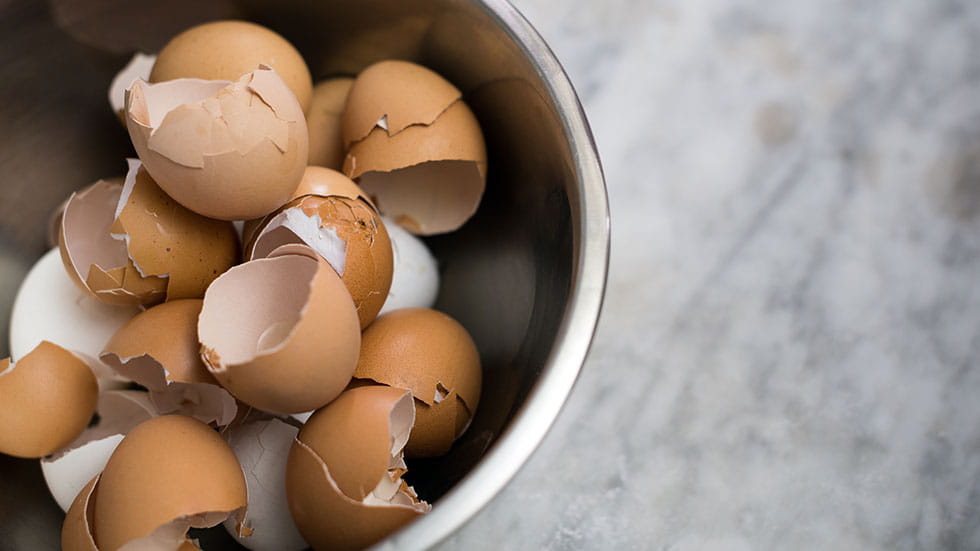 EGGSHELLS AND SHRIMP SHELLS
You’re not alone if you’ve been putting eggshells down the disposal. Some maintain that they sharpen the blades. However, the wet membrane inside the shell can create sticky blockages that attract fat, grease, and other substances. So, it’s better to put eggshells in the trash or a composter. Extend this rule to all shells, including shrimp shells.


PASTA AND RICE
Water will cause certain foods to swell and clump, such as semolina pasta and rice. Once these foods form a pasty mass, they’ll create a clog. Put discarded rice and pasta in the trash. 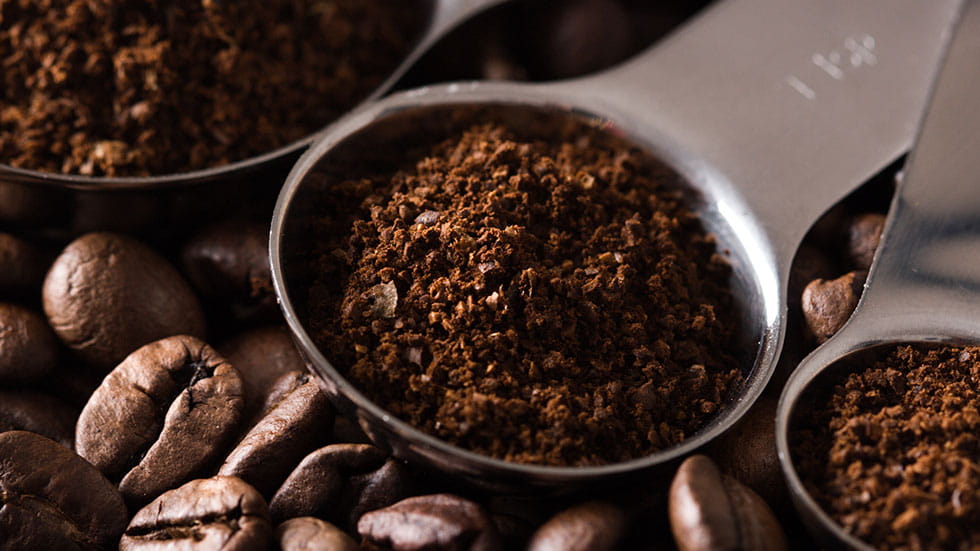 COFFEE GROUNDS
Ground coffee can also cluster together, and since the grounds are fibrous, they can turn into a nasty mass in your drain.


FLOUR
If you make gravy, then you know that water and flour make a paste. Enough said.


COTTON BALLS AND SWABS
Once again, these items absorb water and can form a logjam. Toss them in the trash and consider using a washcloth. 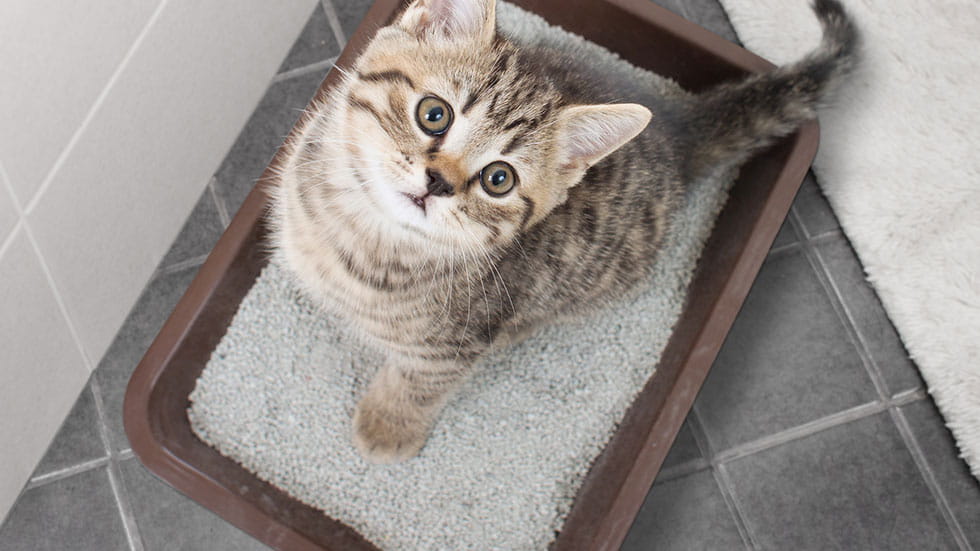 FLUSHABLE CAT LITTER
Regular litter contains bentonite clay, and putting clay in the pipes is never a good idea. Meanwhile, so-called flushable litter is made with biodegradable ingredients that take time to degrade, leaving your pipes vulnerable in the interim.


COOKING OIL
Hot oil will slide down the drain, but when it cools, it hardens. So keep a jar or can in the fridge to collect used grease, fat, and oil. 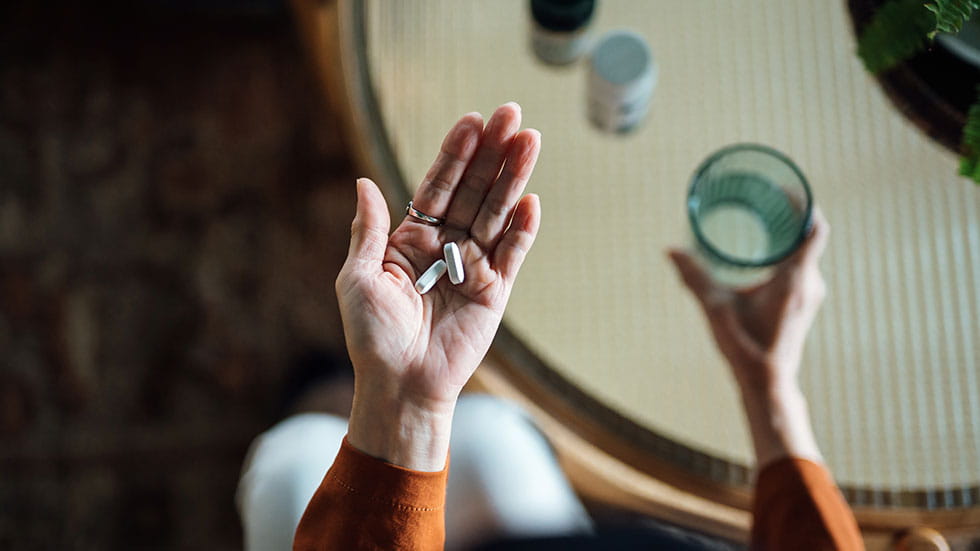 MEDICATIONS
Once medications enter the water system, they affect marine life. The drugs can also get into the drinking water, which is a public health concern. A study conducted from the U.S. Geological Survey in 1999 and 2000 found measurable amounts of medications in 80% of the water samples drawn from 139 streams in 30 states. The survey also found chemicals from sunscreens and fragrances.

HOUSEHOLD CLEANING SOLUTIONS
Like medications, these fluids will seep into the water supply. To start, use nontoxic cleaners or make your own and don’t put excess down the drain. 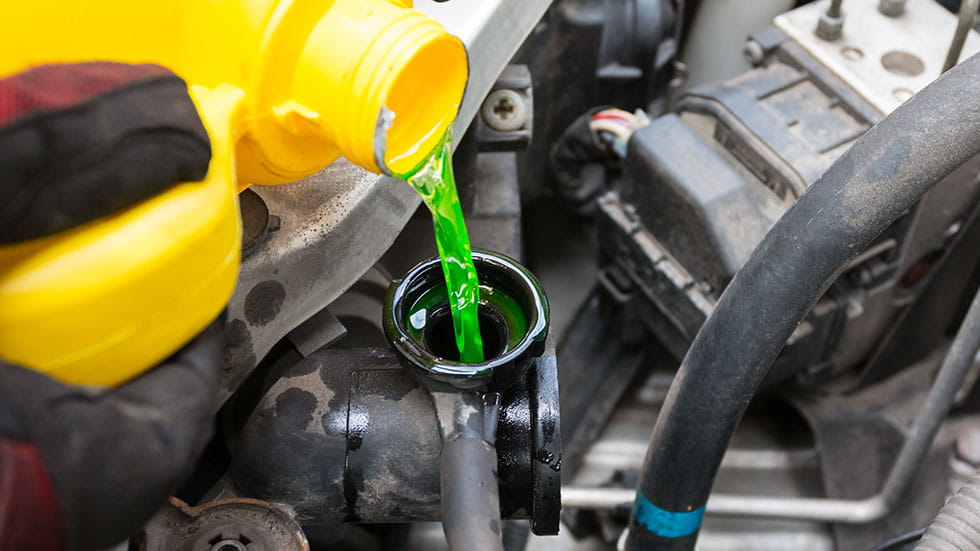 BUTTER AND MARGARINE
Washing a butter dish with hot water melts the residue off the porcelain. But the material will find a home in the pipe and harden over time.

PAINT
Many states have hazardous waste collection centers or pop-up stations for disposing of paint and other chemicals. 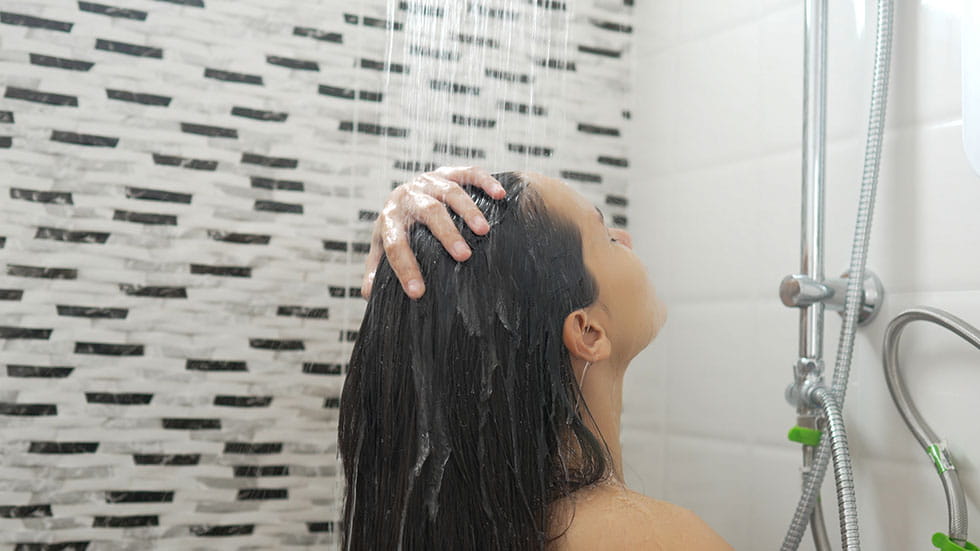 HAIR
Admittedly, keeping hair from slipping down the drain can be challenging. But there are products that can prevent it from happening. For example, the TubShroom fits into the drain to catch errant strands. Or, try a silicone shower drain cover. 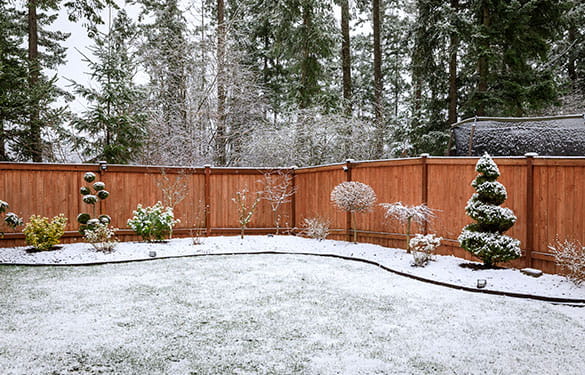 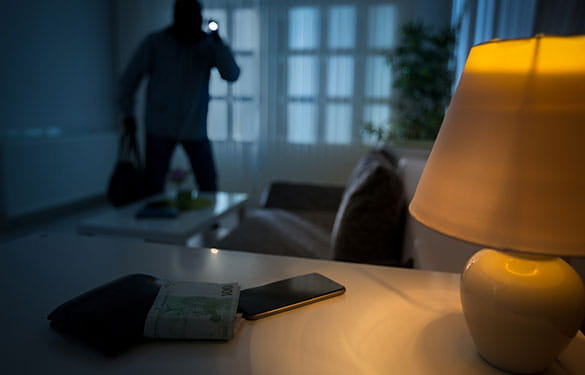 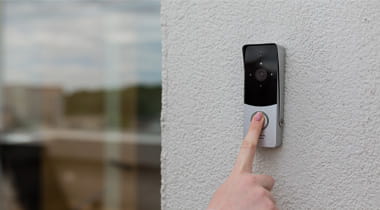