Life | Money | Saving Money
HOW TO ASK FOR A RAISE

BASIC STRATEGIES TO OPTIMIZE YOUR CHANCE FOR SUCCESS At some point in your career, you’ll probably look at your financial situation and wonder if it’s time you were paid more. We’ve all been there.

However, actually asking for a raise can seem pretty difficult. If you’re ready to ask for more money, there are some basic principles to keep in mind if you’re going to approach the situation correctly.

THE ART OF TIMING
Sometimes, when you ask for a raise is more important than how you ask. Pay attention to your boss’s mood. It’s probably better to ask them for a raise when they’re in better spirits. Avoid asking for a raise on a Friday afternoon when everyone wants to tie up loose ends and enjoy their weekend. Instead, notice when your boss is likely to have the time and the right energy to have a conversation about compensation.

It's also important to avoid having a “drive-by” conversation about money. Consider making an appointment or bringing it up during a one-on-one meeting that’s at a convenient time for your boss. It will show your boss that you’re treating the request seriously, and also gives you time to prepare. 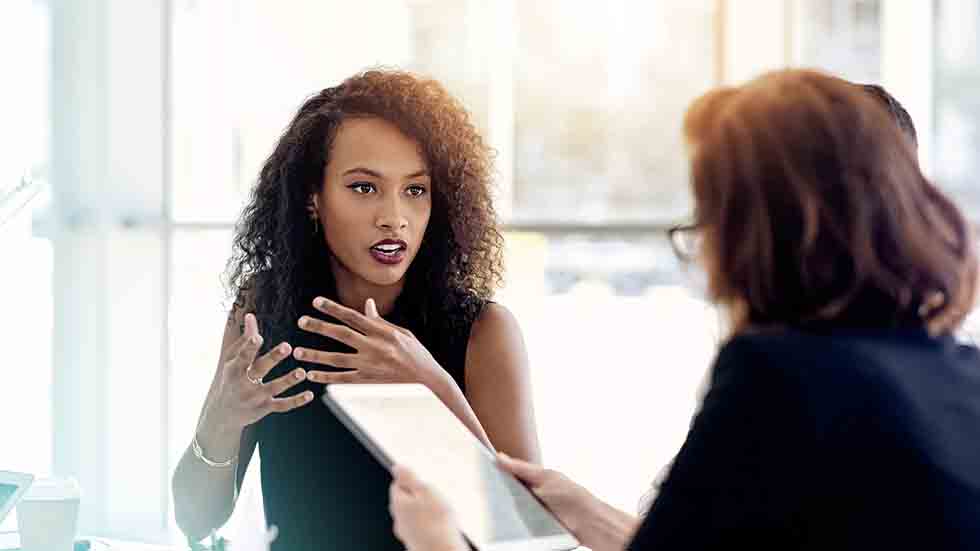 GET SMART
Speaking of preparing, a conversation about compensation isn’t as easy as just walking into your boss’s office and asking for more money. More importantly, don’t start the conversation with a list of grievances with the intent of saying more compensation would improve your situation. Use the conversation as an opportunity to demonstrate you deserve a raise.

How do you get started in demonstrating this? A lot of research.

Start by visiting a salary website (there are plenty, including LinkedIn) that can show you what others in similar positions with similar education and experience are getting paid.

Check two to three of these sites to find an average for your position and in your zip code. It may also be worth checking your company’s pay policies to understand if there is a raise ceiling they must max out at to set your expectations realistically.

Additionally, it’s important to show your boss the value you bring to the company. Have you improved sales or saved the company money? Maybe you’ve taken on additional responsibilities. Now is the time to showcase everything you bring the table—it’s likely cheaper for the company to give you a raise if you’re valued than to pay to backfill your position. That said, be sure to focus the conversation around what you do for the company instead of what needs you have in your personal life. 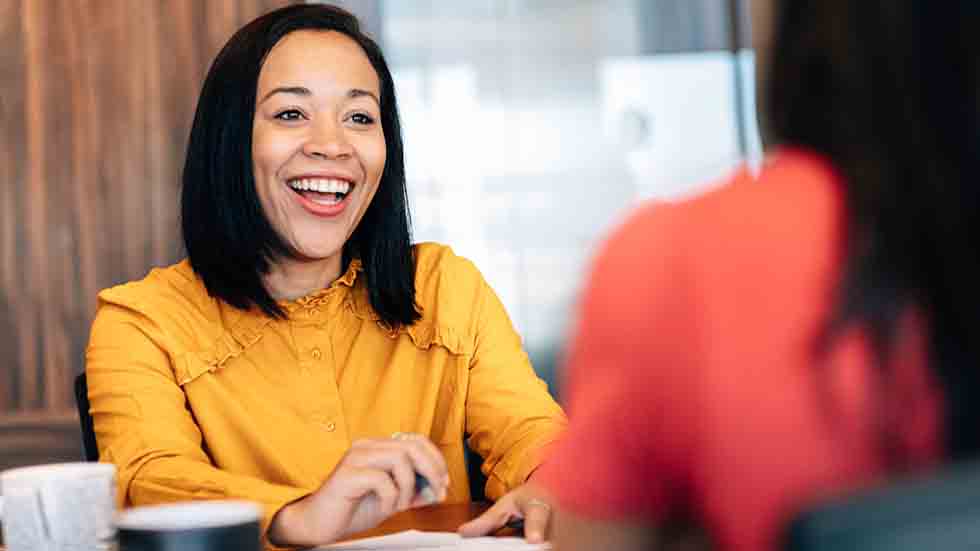 IN THE END, BE READY TO COMPROMISE
It’s realistic you might not get what you ask for. Depending on the company’s situation, they may not be able to pay you the amount you’ve asked for, so you might have to settle for something smaller. On the other hand, you can look for creative situations. If they can’t afford to give you a sizeable raise, they might be able to give you more time off or a more flexible schedule.

Asking for a raise isn’t exactly a fun conversation, but at some point in your life, it’s probably a conversation you’re going to have to get ahead financially. As long as you do it properly, you’re more likely to see the result you’re looking for.

8 Things You Should Never Use Your Credit Card For

5 Banking Alerts You Should Always Be Getting On Your Phone

How To Negotiate Your Cable Bill