WINTER CLASSICS THAT ARE SURE TO WARM UP THE WHOLE FAMILY

Ready or not, we’re heading into winter and colder weather, which means snow days and more time inside. Nothing is better for a snow day than a good movie (except maybe some hot chocolate). Here is a list of family-friendly movies perfect for the next snow day.

FROZEN (1 &2)
You may have already seen this one a hundred times, but it’s the perfect movie for a cold winter day. Follow the story of sisterly love and being true to yourself with a soundtrack you’re sure to sing along to.

ICE AGE
In this heartwarming, comedic animation, Sid the sloth, Diego the sabre-tooth tiger, and Manny the mammoth work together to return a human baby to it’s family. You’ll smile and laugh alongside the characters as they trek through a frozen tundra to find the humans. 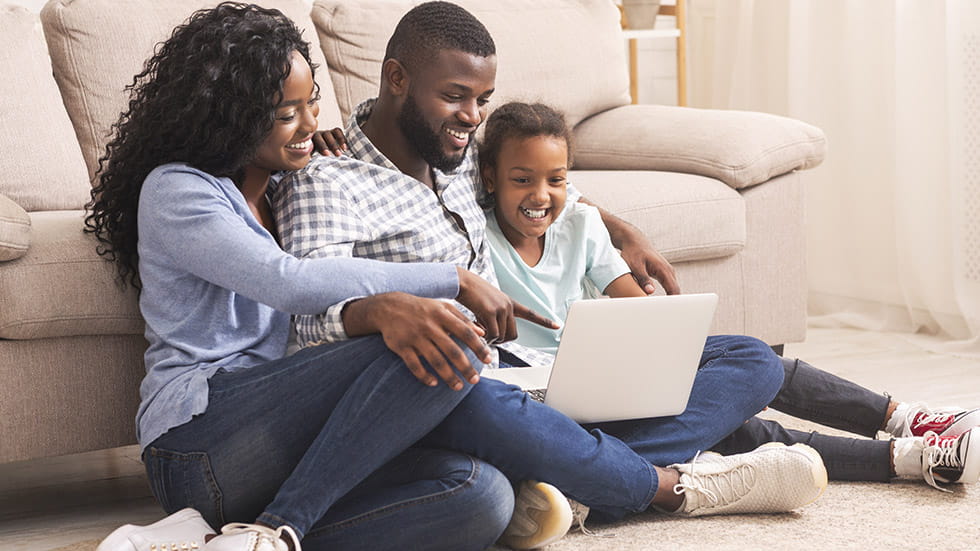 HAPPY FEET
Who doesn’t love dancing penguins? Mumble, the little penguin, is supposed to find his soulmate through song, but much to his dismay, he’s the worst singer in the Antarctic. But, he is quite a tap dancer! Follow Mumble on an adventure with his friends to find love, and himself.

ABOMINABLE
In this DreamWorks animated film, a young Yeti escapes from a compound where he was held captive by a wealthy businessman. Soon after escaping he encounters Yi, a teenager who lives nearby, and they set off on an adventure across China to try and reunite “Everest” with his family.

ELF
Accidentally transported to the North Pole as a child and raised into adulthood as one of Santa’s elves, Buddy the elf travels to New York in search of his real father. This hilarious and heartfelt holiday movie will have you laughing and cheering Buddy on as he tries to fit in with his new family. 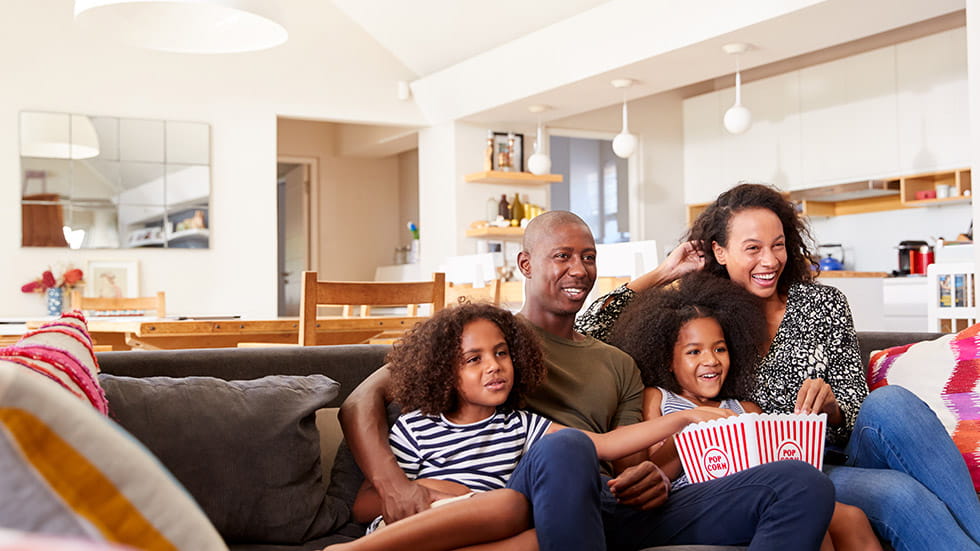 HOME ALONE
Eight-year-old Kevin, the troublemaker, wakes up to find he’s been left behind and his family has gone on vacation without him. While at first he’s thrilled to have the house to himself, it’s quickly spoiled when he encounters two con men trying to rob the home. He alone must protect it while waiting for his family to return.

THE PEANUTS MOVIE
This full-length Peanuts film, the first created in 35 years, is both adorable and nostalgic. Starting off with a snow day for Charlie Brown and the gang, follow Charlie Brown through his journey trying to win the heart of Little Red-Haired Girl, while Snoopy writes a book about himself as a legend trying to save his love interest and fellow pilot. 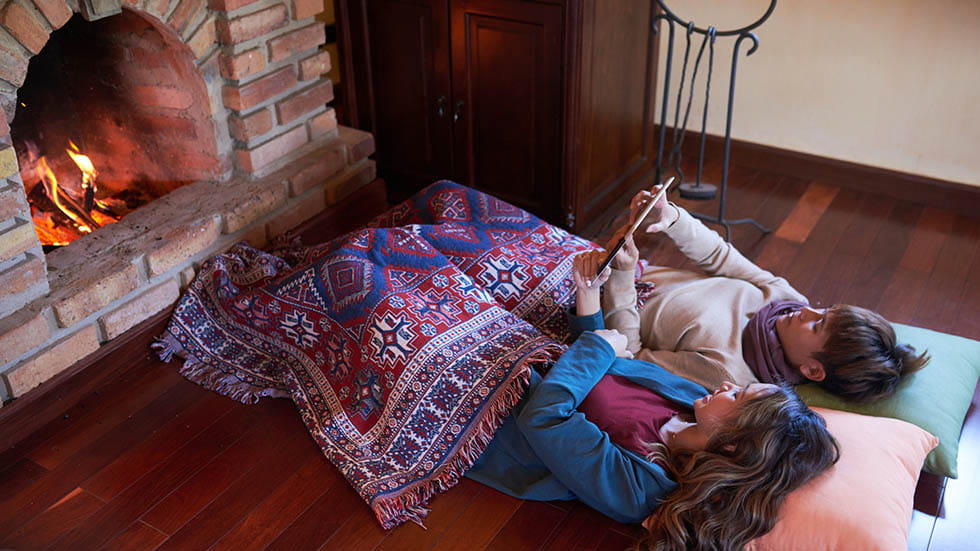 THE CHRONICLES OF NARNIA: THE LION, THE WITCH AND THE WARDROBE
One day, four siblings find a wardrobe that transports them to a magical, snowy world called Narnia. The siblings join Aslan, the magical lion, in the fight against the evil White Witch to save Narnia and those who inhabit it.

THE POLAR EXPRESS
Feel like a child again while watching this with your children. Based on the book by Chris Van Allsburg, a young boy takes a magical, extraordinary train ride to the North Pole. Joined by several other children, they embark on a journey to visit Santa Claus, who is preparing for Christmas.

THE PRINCESS BRIDE
On a cold winter’s day, a grandpa reads his sick grandson a book about a prince and princess, a giant, pirates, a creepy forest, sword fights, revenge, adventure, and love. There’s something for everyone in this classic.