WANT TO EXPLORE THE EVER-POPULAR CRAFT BREW SCENE BUT DON’T KNOW, SAY, AN IPA FROM AN IRA? HERE’S A PRIMER FOR YOUR NEXT POUR.

Domestic craft beer has come into its own in recent years, with more than 8,700 operating craft breweries throughout the US—an all-time high set last year—producing some 23.1 million barrels of beer in 2020 alone, according to the Boulder, Colorado-based Brewers Association.

“The hallmark of craft beer is innovation. Beer lovers have turned to craft beer because of the unique styles and full-flavored beers that they can’t get from big brands,” says Ann Obenchain, a spokesperson for the Brewers Association (BA). “Craft breweries have also become community gathering places for enthusiasts and newcomers alike.”

And considering that the average American lives within 10 miles of a craft brewery, according to BA estimates, communing over a craft beer is easier than ever. 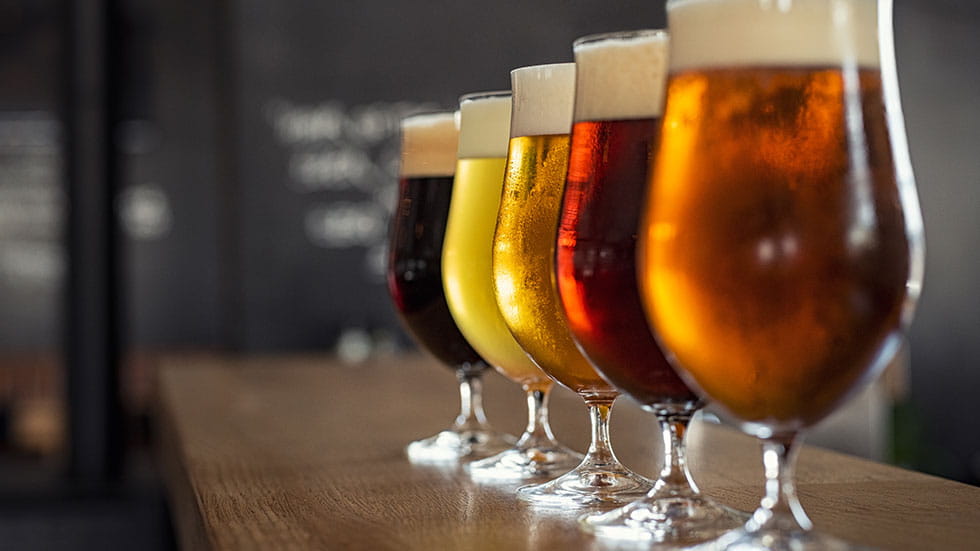 AMERICAN STYLE
While many American brewers borrow Old World recipes from iconic brewing countries such as England, Germany and Belgium, they often modify those ingredients and brewing processes to put their own stamp on their brews. Others start from scratch, experimenting with aroma, body, flavor and finish to invent entirely new brews, which can eventually become so popular that they become documented craft beer styles. There are hundreds of established styles and brands in the US—more than any other beer market in the world—not to mention the slews of groundbreaking new brews flowing from taps daily.

So, how do you navigate the options when ordering a beer at your local brewpub, taproom or restaurant?

Start by requesting a beer menu or checking out the large chalkboard of beers on tap that’s usually displayed behind the bar, says Obenchain. “Great menus have taste descriptions or at least describe taste. If the menu doesn’t tell you much, tell your beertender [yes, beertender] what you like to drink—wine, coffee, soda, etcetera—and ask for recommendations,” she says. “If it’s wine, they might suggest a complex barrel-aged beer. If it’s cider, perhaps a sour or fruity beer. Coffee—they might suggest a roasty porter. If you have a personal favorite beer, offer that information as well, and the server can suggest styles similar to that.” 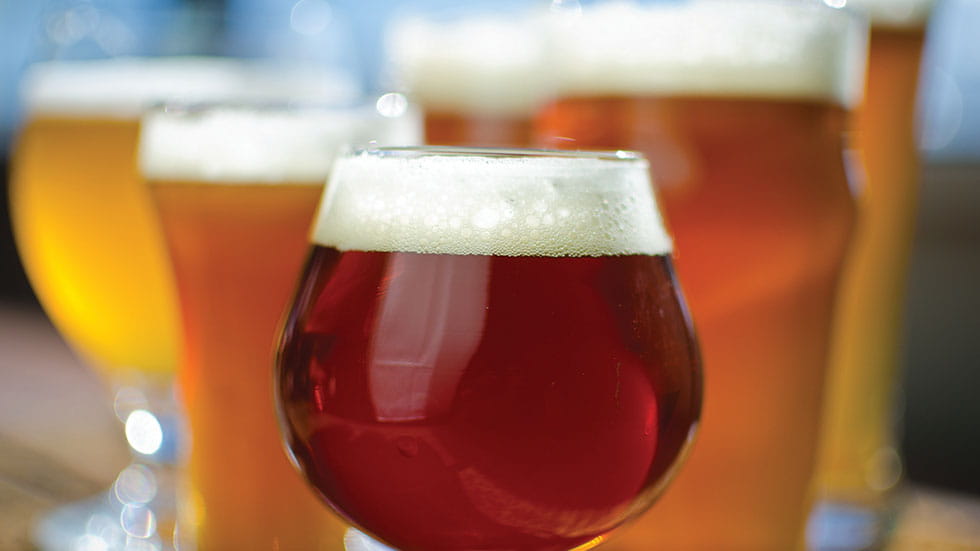 ALE V. LAGER
The common denominators of beer are the ingredients water, hops, grains and yeast; the type of yeast and fermentation process of the yeast distinguish an ale from a lager.

The result? Ales, which are best served at warmer temperatures, tend to be more robust, fruitier and spicier than lagers. Lagers, best served at cooler temps, tend to have a lighter, crisper quality. Prevalent North American ale styles include porters, stouts, amber ales and beloved India pale ales (IPAs). Popular lagers include pilsners, bocks and Märzens (which is typically served at US Oktoberfests).

But that’s not all. What happens when you marry ale and lager? Voila: hybrid beer. Hybrid styles include rye beer, smoke beer and fruit wheat beer as well as chocolate beer, pumpkin beer and other specialty brews. There’s even gluten-free beer. 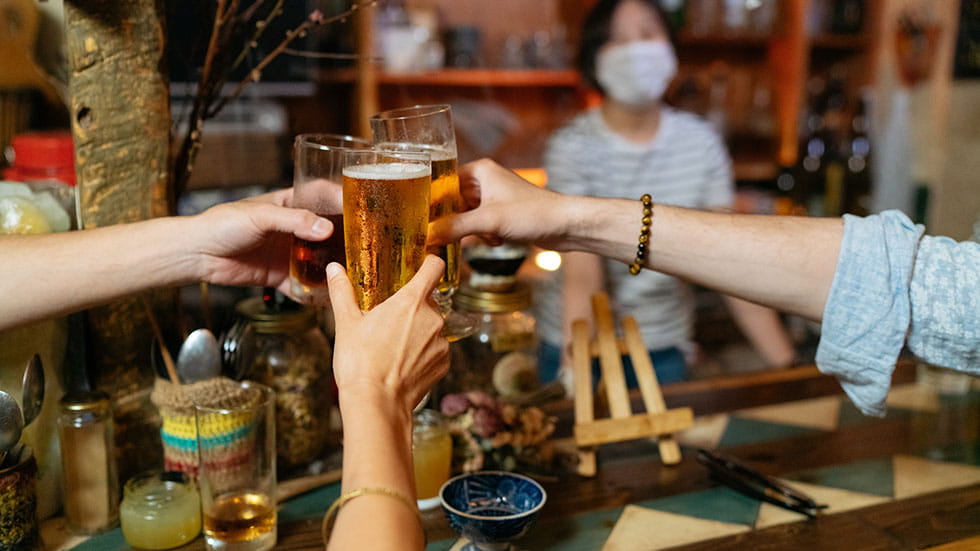 “Not unlike the food you eat, the beer that you drink changes with the season, as small brewers often enjoy incorporating fresh, seasonally varying ingredients as they become more easily available with the changing seasons,” says Obenchain.

“Be sure to explore the rotating taps throughout the year. We’ve also seen some fun Thanksgiving cranberry beers, s’mores beer, winter dark lagers and winter coffee beers,” she adds. “Coffee is popular in general, especially teaming up with local roasters for tasty brews like blonde coffee beers. Trends to watch in 2021 include rosé beers and cocktail beers.”

So, which is the best craft beer? Only your taste buds can tell.

“When in doubt, it never hurts to ask for a taste of something. Most bartenders will have no problem offering a small taste to make sure you’re happy with your choice,” says Obenchain. “Also, don’t be afraid to try something new and to ask questions. Most breweries offer a tasting flight, so you are able to order smaller sizes of three to five different beers to try a variety offering. This is a great way to test your palate and discover which flavors you love.”

Finding your favorite flavors is always most rewarding, of course, when sharing a flight with friends. Just be sure to sample responsibly, and never ever drink and drive.

Now, anyone interested in a tasting glass of s’mores beer? 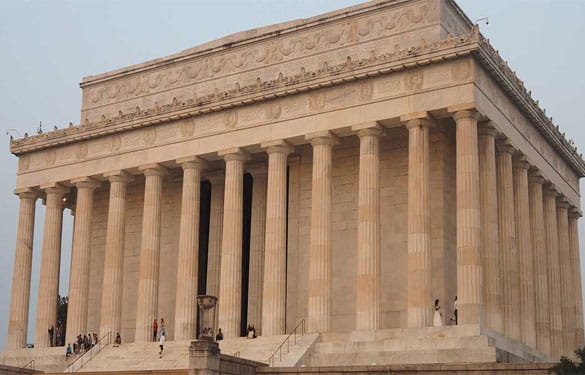 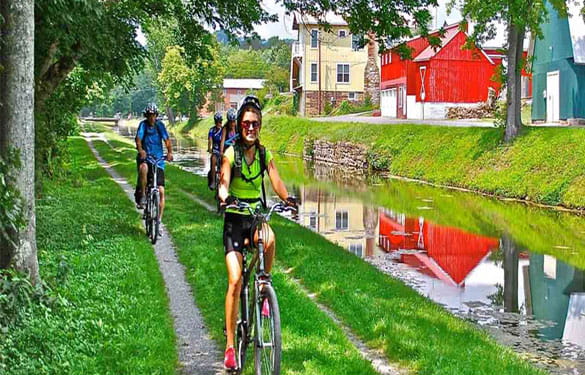 Slideshow
Where Did We Park