CURIOUS ABOUT ALL-ELECTRIC VEHICLES? WE ANSWER YOUR MOST COMMON QUESTIONS

You’ve heard it before: how the dawn of revolutionary technology will change the world we live in forever. Nevertheless, in the case of the flood of electric vehicles (or EVs) coming to dealers’ lots in the next decade, the predictions of a battery-powered car in every garage seem less like hype and more like foreshadowing.

For an idea of what’s coming, we help you get up to speed on the basics of EVs. 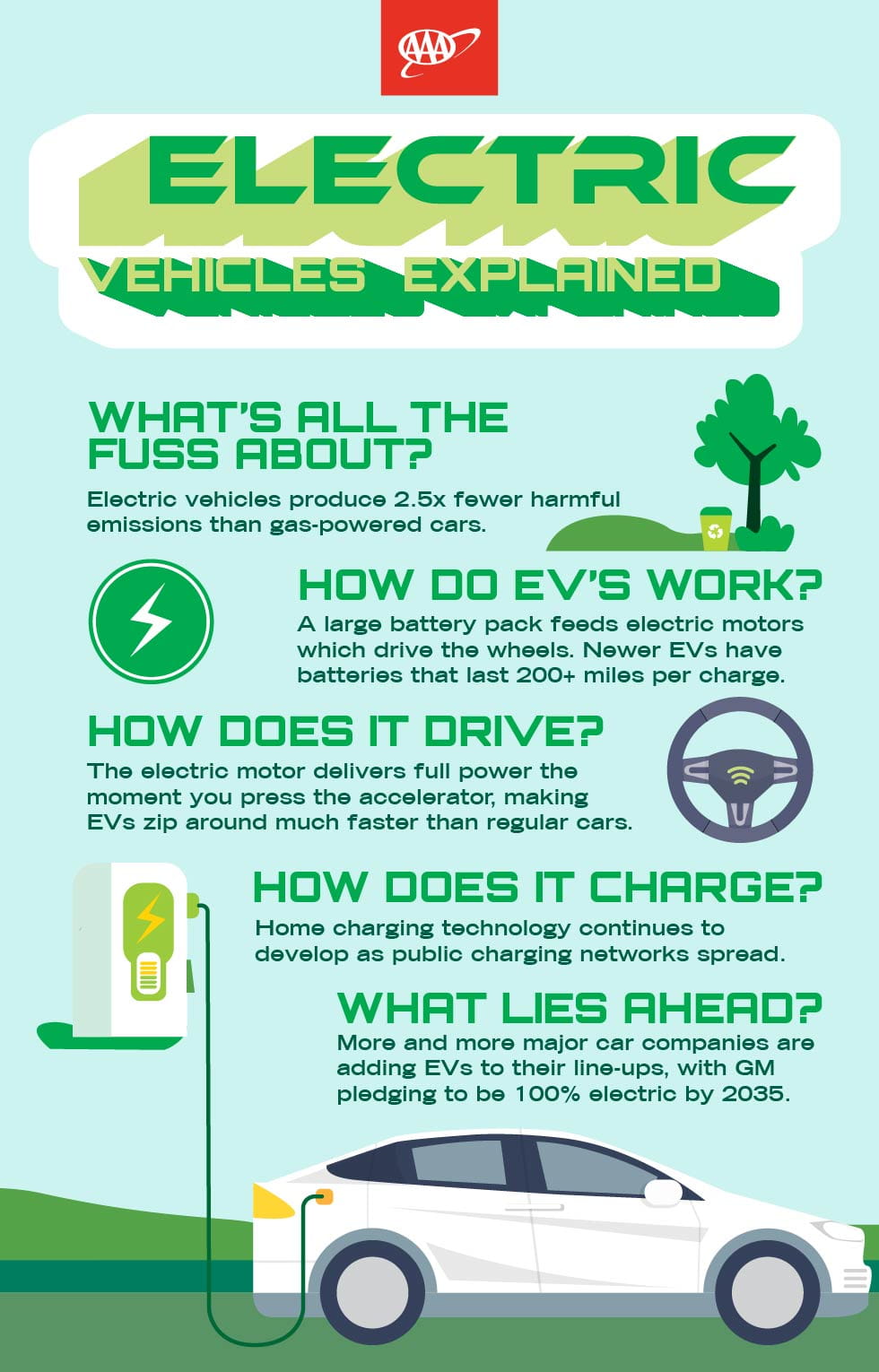 WHY ARE EVS SUCH A BIG DEAL RIGHT NOW?

Studies show that the internal combustion-powered vehicles we drive nowadays are a major source of greenhouse gases that are a significant contributor to global warming. In contrast, according to the US Department of Energy, electric cars produce two-and-a-half times fewer harmful emissions than a typical gasoline-powered car.

HOW DO EVS WORK?

Electric vehicles use a large battery pack that feeds one or more electric motors that drive the wheels. Unlike hybrids or plug-in hybrids that have a gasoline engine to back up their electric motor(s), EVs must be plugged in to recharge periodically. Most newer electric models will go 200 or more miles on a single charge. Most owners who don’t rack up loads of miles daily will have to plug in their vehicle only every couple of days. 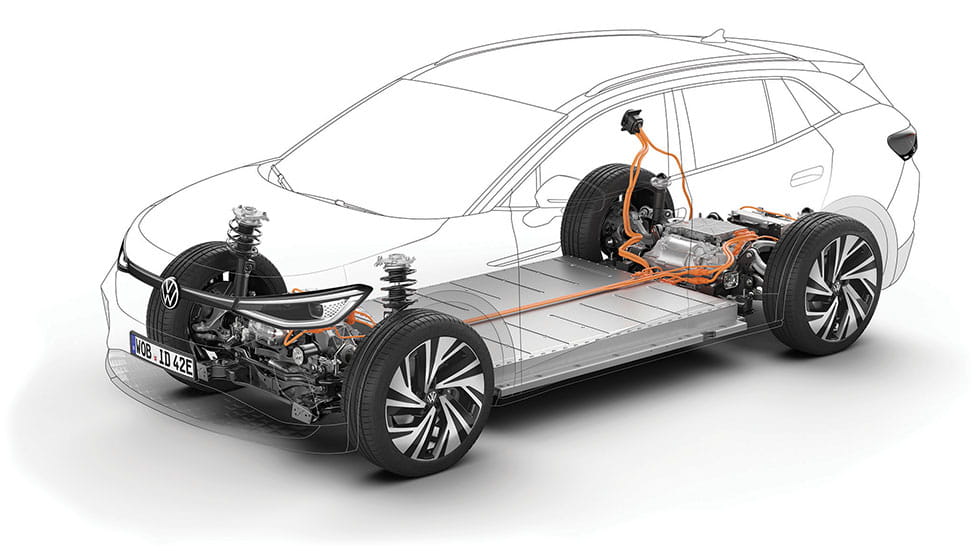 In a word, fun. The electric motor(s) deliver full power the moment you step on the accelerator, giving EVs a zippy quality that gasoline-powered models just can’t rival.

With the lower center of gravity from batteries mounted under the floor, EVs also offer remarkably good handling. Because their regenerative braking systems transform some of the car’s forward motion into energy to recharge the battery pack, some can have a slightly touchy brake pedal. But other than that, your only clue that you’re driving an EV will be how quiet it is.

WHERE CAN I FILL UP?

EV charging stations are popping up everywhere from rest areas to fast-food restaurants to shopping centers. There are currently more than 51,000 public plug-ins in the US, with more expected soon. This growth should go a long way toward eliminating EVs’ main downside: limited range on a single load of electrons. This limitation can cause drivers to experience “range anxiety.” Ultimately, though, the advent of home charging will allow you to wake up with a full “tank” every morning with no more hassle than plugging your cell phone in every night. 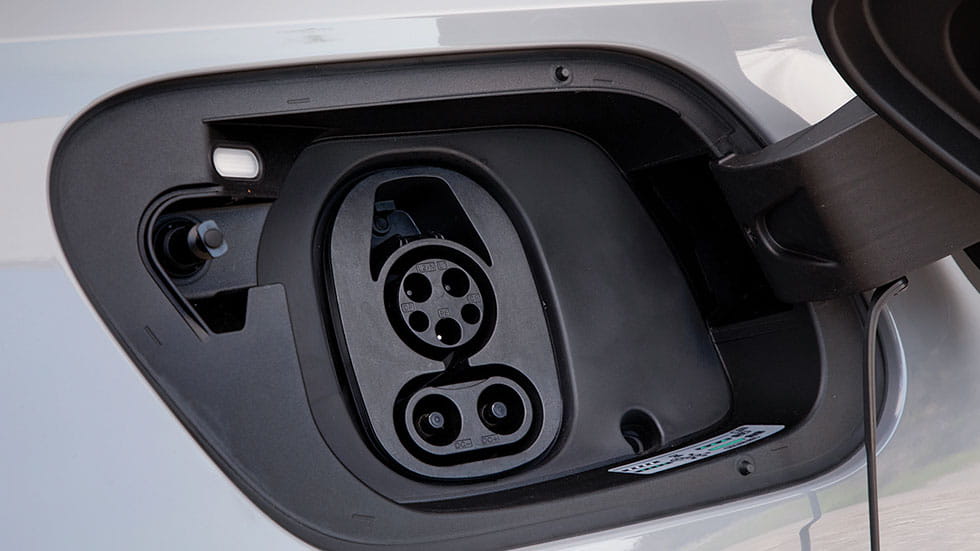 HOW DO COSTS COMPARE?

At this point, EV purchase prices are still higher than those for gasoline-powered models, but prices are anticipated to come down as production—particularly battery production—begins to ramp up in the coming years.

With these initial costs offset by federal tax credits and the possibility of state, local and utility company incentives, the net purchase price can seem downright reasonable. As far as operating costs go, EVs require relatively little maintenance, and the Union of Concerned Scientists estimates that the average owner would save more than $700 per year on fill-ups.

IS THE CHANGE FROM GAS-POWERED TO ELECTRIC CARS INEVITABLE?

While no one has a crystal ball, most automakers already have an EV or two in their lineup. Most are using an incremental strategy in which the current crop of hybrids leads to an increasing number of plug-in hybrids that will eventually result in a full range of electric models. Look for big changes in the next decade or so, with major car companies such as GM pledging 100 percent of their products will be electric by 2035.

Illustrations and Photo courtesy of Volkswagen 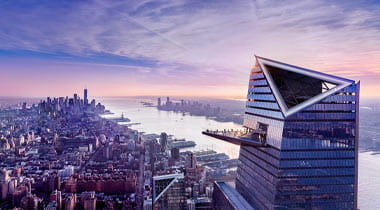 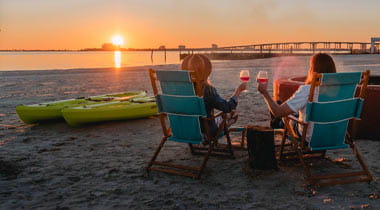 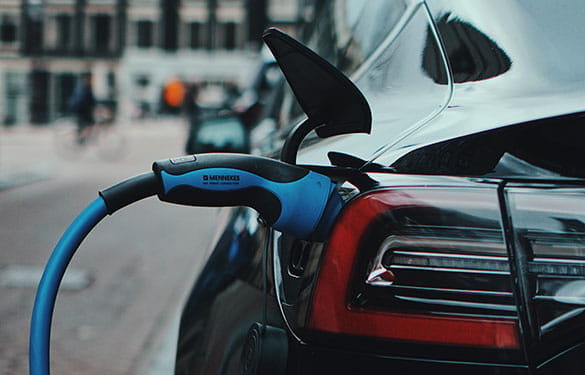 Is An Electric Vehicle Right For You? 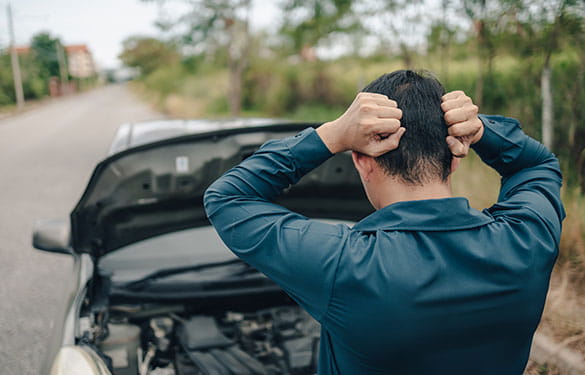 The Key To Staying Safe When Your Car Breaks Down