WITH SO MANY OPTIONS, WHERE DO YOU START?

All kinds of adventures await in our National Parks.

Most Americans live within 100 miles of a National Park, with at least one in every state, so you don’t have to travel far to explore them. And many parks have programs geared especially for kids.

These tremendous American treasures all started with the Yosemite Grant signed by Abraham Lincoln in 1864. Yellowstone is the oldest National Park created in 1872. There are 63 national parks across the U.S., including the latest edition, West Virginia’s New River Gorge National Park.

Mention National Parks, and most people think of the Grand Canyon, Yellowstone’s Old Faithful, or – the most visited park - the Great Smoky Mountains. However, there’s so much more to explore!

With so many options, where do you start? 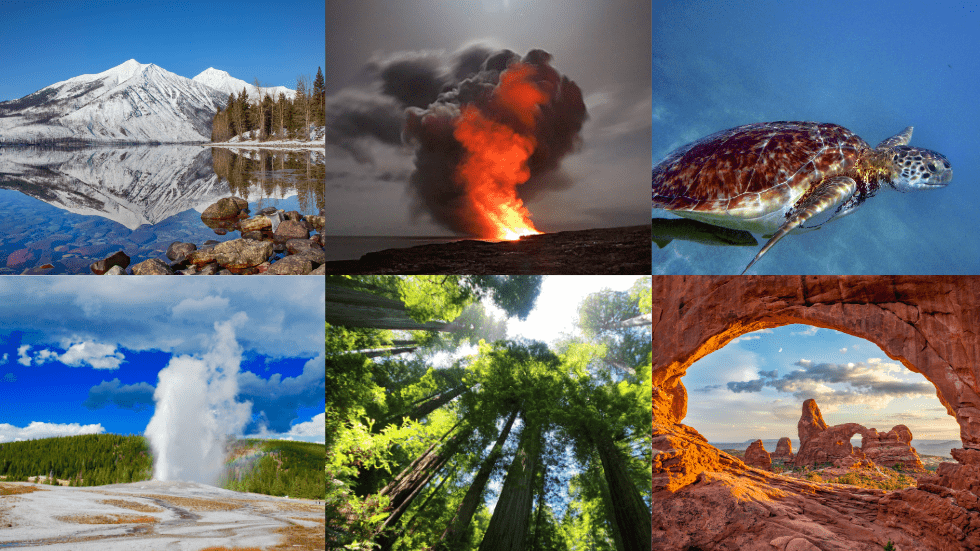 Like most vacations, it’s good to think about the time of year you want to go, how long you have, how far you want to travel, and what kinds of sites and activities everyone wants.

You can then plan the specifics to travel independently, experience a guided vacation, travel by train, or combine all three.

If you’re planning and traveling on your own, the National Park Service’s new app is a great resource to help you with what to see, things to do, where to stay, suggestions, amenities, hiking trails, and more.

Taking a guided vacation is a great way to have the whole trip taken care of for you and your family. For example, Trafalgar Tours’ Five Epic National Parks vacation will take you from the peaks of the Grand Tetons, the bubbling mudpots of Yellowstone, the arches of Zion National Park, to the eerie hoodoos of Bryce Canyon.

Traveling by train can also be a fun way to explore multiple parks like Amtrak’s Empire Builder Glacier National Park adventure or Rocky Mountaineer’s Rockies to the Red Rocks vacation.

Your travel agent can be a great partner to help you plan and book your National Park vacation.

And did you know…

Fourth graders also get a pass, good for one year to all National Parks, and in 2021 the perk is extended to fifth graders as well through August 2021. 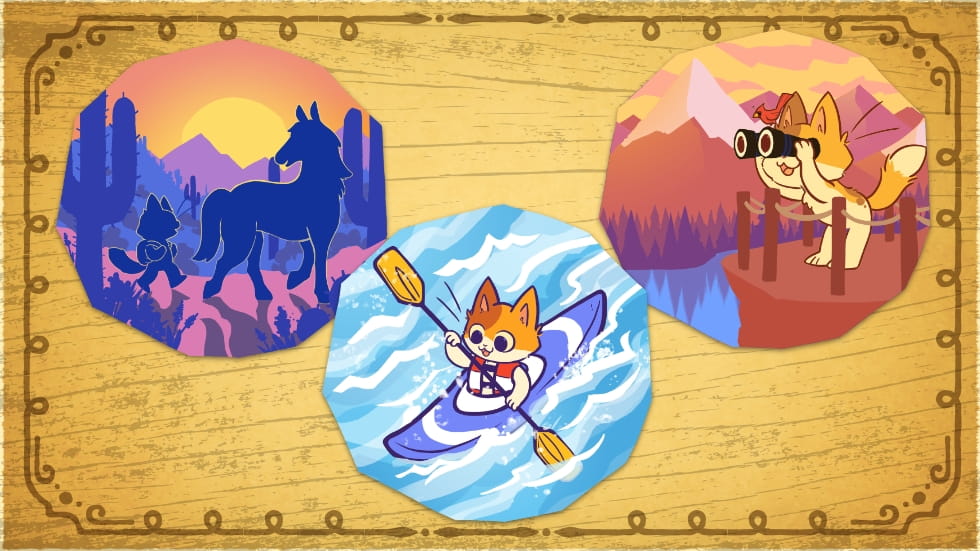 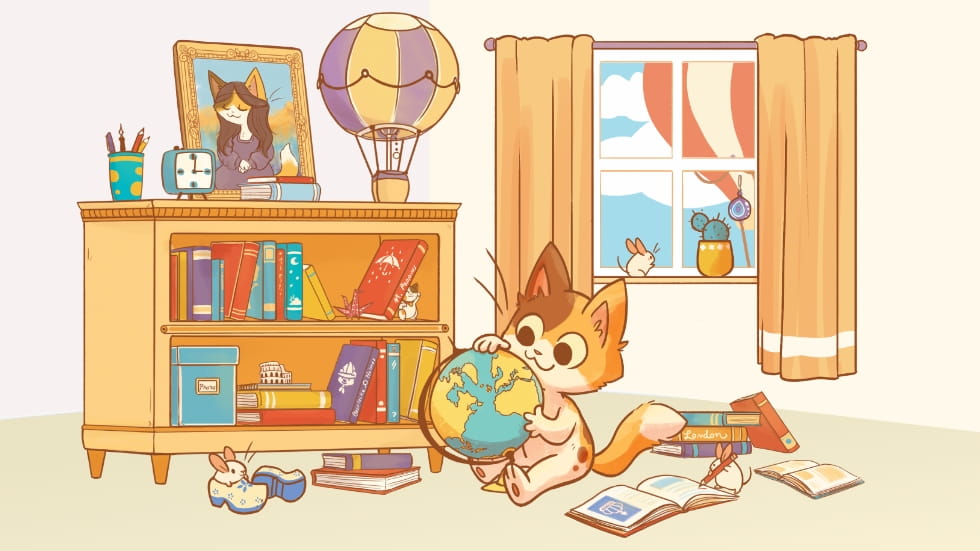 Get the Whole Family Involved in Vacation Planning

How Your Kids Can Help Plan The Next Family Vacation