AAA Traveler Worldwise
Why I Loved My Safari in Tanzania

TANZANIA – THE WORD CONJURES IMAGES OF SOMEPLACE EXOTIC AND MYSTERIOUS

Before traveling to Africa for a safari, you must consider travel styles, accommodations, modes of transportation, and whether or not you’ll join a guided tour. For my visit to Tanzania last November, I decided on a luxury group tour with Alexander+Roberts. I’m glad I did. With our small six-passenger jeep, our group of 10 travelers was able to zip around where large buses could not travel, and we could deviate from our plans when needed. By staying in temporary accommodations on occasion, we were also able to follow the animals’ migration. There is nothing like seeing these majestic animals in their natural habitat, and we were lucky enough to see zebras, antelopes, water buffalos, elephants, lions, leopards, warthogs, gazelles and hippos. 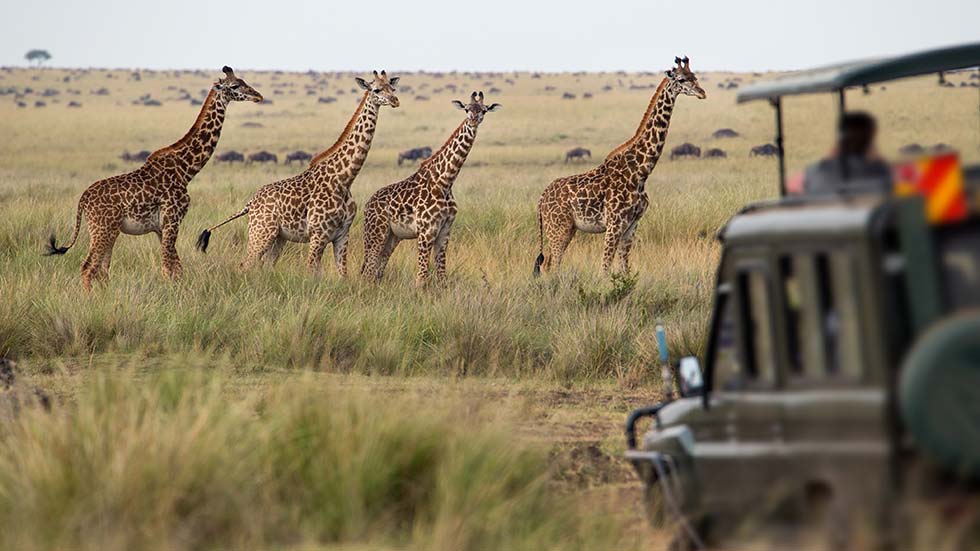 Our tour took us through the country to witness the culture and natural attractions of this beautiful land. We traveled from Arusha to the border of Kenya, going on safari en route. A special highlight was an early morning balloon ride over the Serengeti to see the animals, followed by a Champagne breakfast in the bush. We also visited Lake Manyara, the Ngorongoro Crater and a Maasai village as well as a local school, where the children warmed our hearts by singing to us.

I never tired of taking pictures of the animals interacting with each other or the breathtaking scenery of the Serengeti. I was amazed at how many herds of animals could live peaceably together. It was common to see wildebeest with zebras as well as giraffes. We saw hippos wading in the water, the elusive cheetah in the rocks and lions in the bush. It was a thrill when five lions ventured into our camp one evening, and their roars lasted into the wee hours of the morning. 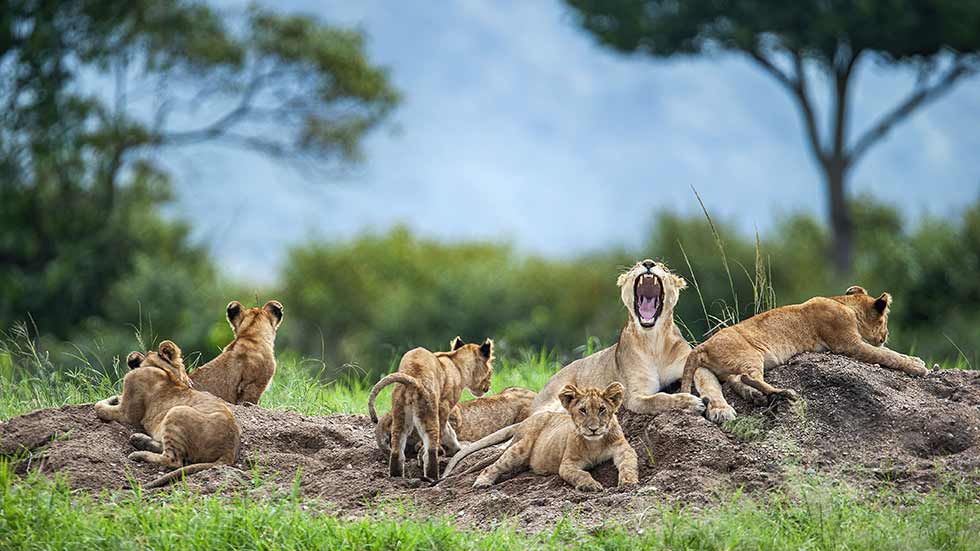 Serengeti National Park
The Serengeti is the most famous safari destination in Africa. For parts of the year, it is home to the vast wildebeest and zebra herds of the Great Migration, a spectacle that remains the park’s biggest draw. It is also possible to see the Big Five (lion, leopard, rhino, elephant and buffalo) here and to experience the rich culture of the region’s Maasai people. 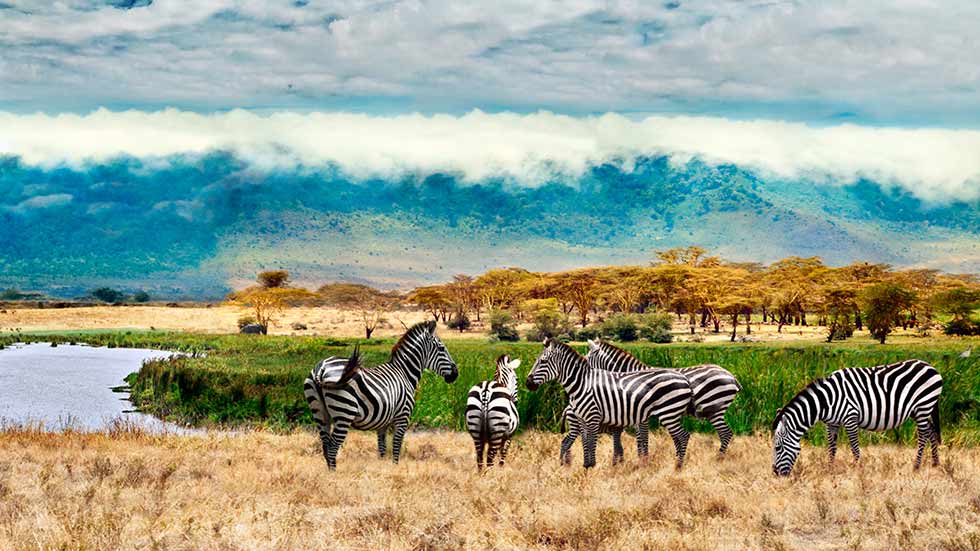 Ngorongoro Crater
Set within the Ngorongoro Conservation Area, the crater is the largest intact caldera in the world. It creates a unique ecosystem filled with wildlife, including giant tusker elephants, black-maned lions and endangered black rhino. During the rainy season, November–May, the crater’s soda lakes are home to thousands of rose-colored flamingos. 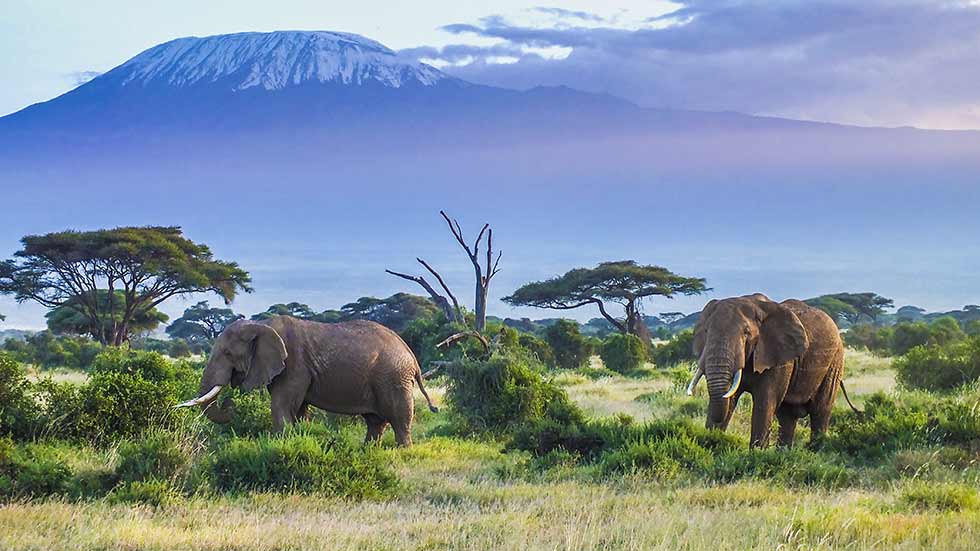 When To Go
The best time to visit Tanzania is during the dry season, June–September, when temperatures are more pleasant and rains are rare. This is also the best time for game-viewing, as animals are drawn to waterholes by a lack of water elsewhere. If you’re planning on witnessing the Great Migration, you need to make sure that you’re in the right place at the right time. Wildebeest herds gather in the southern Serengeti at the start of the year, moving northward through the park before eventually crossing into Kenya around August.

Eating It Up In Italy