Life | Staying Healthy
DO YOU KNOW HOW MANY CALORIES A HILLY HIKE BURNS?

The arrival of fall means cooler weather, beautiful displays of leaves, and another opportunity to venture out and explore nature. If you get serious enough about this opportunity, you might find yourself driving to explore a nearby national park. As you traverse through this new terrain, you may find it much more challenging than your neighborhood park—and rightly so.

Research performed by the United States Army Research Institute of Environmental Medicine and published in the journal, Medicine & Science in Sports & Exercise, helped to quantify the effect of various types of terrain on energy demand.

Casual hikers can use this research to consider the effect of a mountainous landscape on the body and note how many calories a hilly hike burns compared to one on level ground. 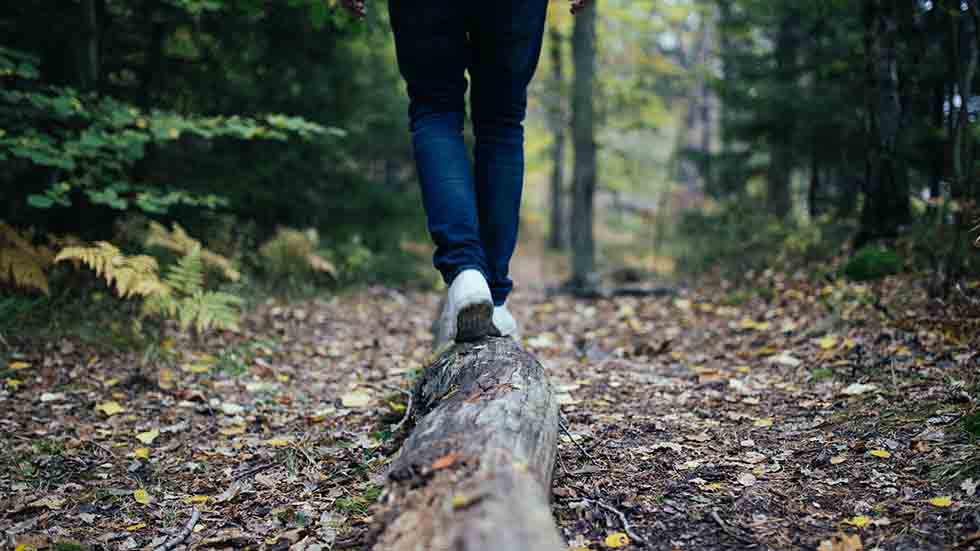 CALORIC BURN
The obvious holds true. Running up a steep incline burns more calories than walking up, but don't be discouraged if your fellow hikers are passing by you on the trail. Researchers found a relationship between the duration of a hike, your pace, and the number of calories burned during activity done at speeds of about two and five miles per hour.

If you hike faster, you finish the trail sooner, but end up burning about the same calories as a slower walker because your hike was shorter. Alternatively, if you walk the same distance slower, the trek takes you longer. This increased duration helps you burn about the same number of calories as the faster walker. 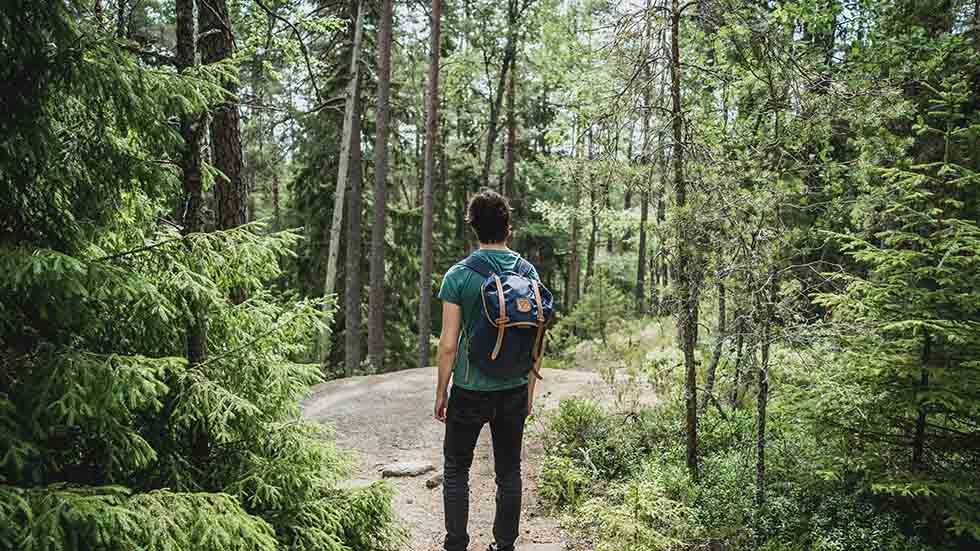 INCREASED EFFORT
If you're used to walking around a relatively flat residential environment, be prepared to expend more effort and burn more calories as you tackle hiking up steep terrain. Depending on what city you call home, even beginner trails in the national parks can span more significant elevation changes than what you're used to.

Researchers found that if you are used to hiking at four miles per hour on level ground, it will take a similar effort to go three miles per hour up a five percent slope. If the incline increases to 10%, moving at just two miles per hour will demand the same level of energy. 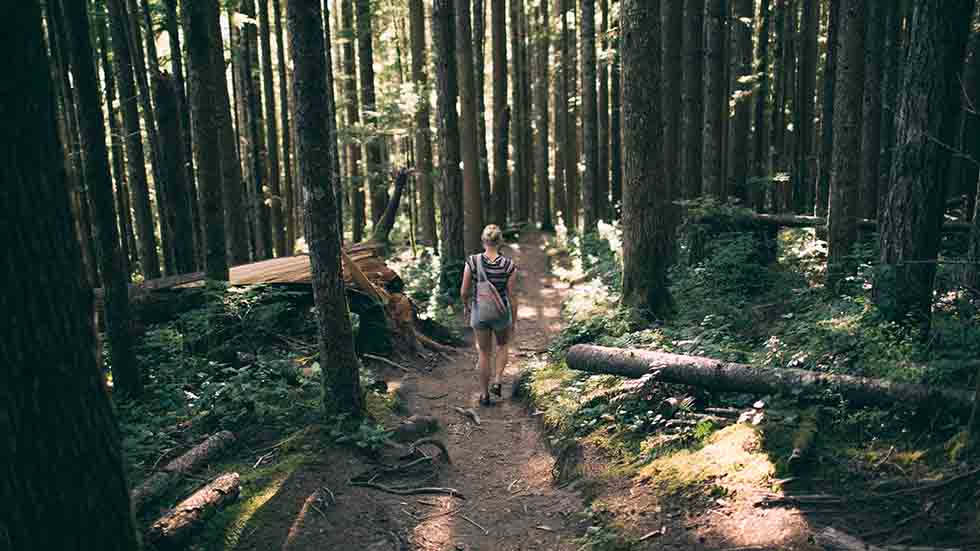 DOWNHILL ISN'T ALWAYS EASIER
Researchers found that descents greater than 10% actually start to show an uptick in the caloric burn, increasing the faster you go. Researchers recommend if you are looking for an easy downhill trail, look for downhill routes that get close to that sweet spot of five to ten percent decline.

Energy expenditure, when walking at two to five miles per hour, was the lowest in that sweet spot. The rate of increase in energy demand goes up after that, less gradually the faster you are walking.

While downhill hikes do require energy, it is still much less than the comparable incline. In other words, walking at a 30% decline does not use the same energy as a 30% incline. At speeds of five miles per hour, the energy demand for the incline version of the hike more than doubles.