NEW COOKS IN THE KITCHEN

Bahamian women may rule the roost when it comes to cooking at home, but in the islands’ restaurants, female-led kitchens are still the exception. Although there have always been outliers—Donna Bowe has run the popular Poop Deck bar and restaurant in downtown Nassau since the 1970s—men still dominate both the front and back of the house in this island paradise.

But that’s changing. Here are three restaurants and the strong women who helm them. They all say, each with her own voice, our time has come. 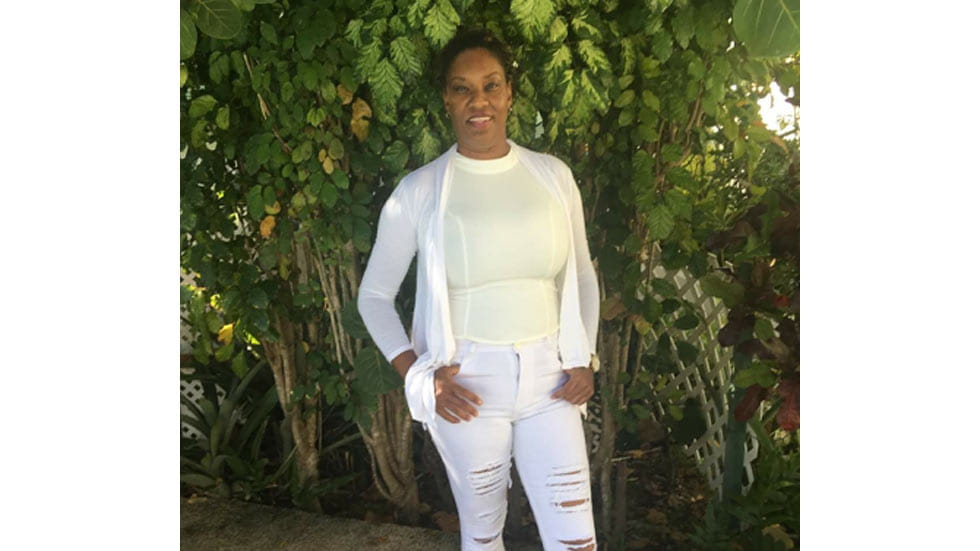 NICOLE TURNQUEST, CHEF/OWNER, ON THE GO BAR & GRILL, LONG ISLAND
Long Island, an 80-mile-long finger of land, just four miles at its widest, is a sleepy oasis of powder-white beaches and vibrant blue waters. Hurricane Juaquin did plenty of damage in 2015, but Nicole Turnquest, born and bred here, wasn’t going anywhere. She had a business to run. Turnquest and her late husband had opened a small convenience store in 2009 that has since grown into the popular On the Go Bar & Grill, a homey breakfast and lunch spot in the little settlement of Morrisville.

Grilled seafood, mutton, chicken and the Berkshire pork she raises are her specialties, often served with plantains and peas and rice on the side. When her husband died in a 2018 car accident, Turnquest wasn’t sure she could manage the business without him. “My sister-in-law came to help me, so we’ve been running it together since then,” she says. 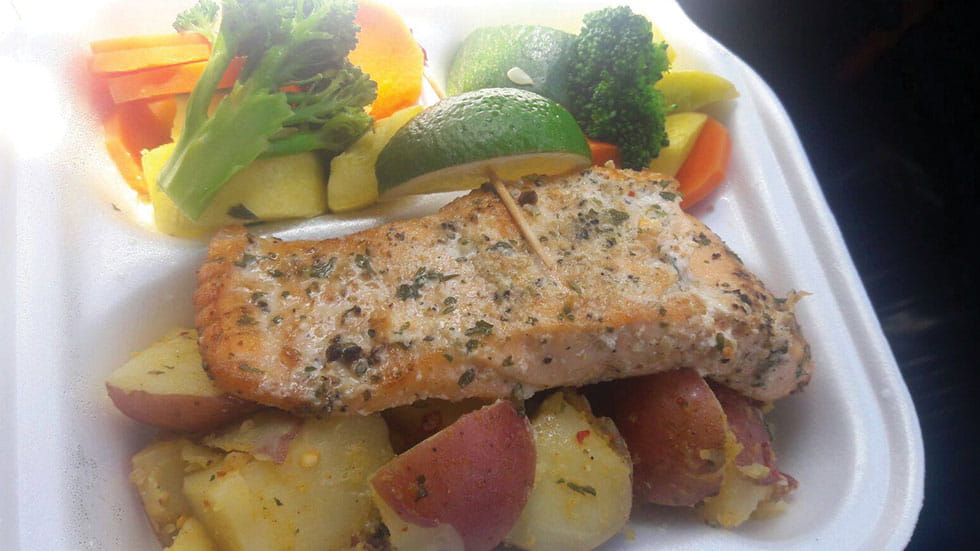 The idea of a woman running a food business isn’t a stretch for Turnquest. “My mom used to make tarts and banana bread that my dad would bring to sell to the boaters. She’s well known for her baking,” says the 39-year-old chef.

Nowadays, folks drive an hour for Turnquest’s famous spicy mutton-fried rice made with local goat meat. “The secret is the coconut rum,” she says. “It gives it quite a kick.” 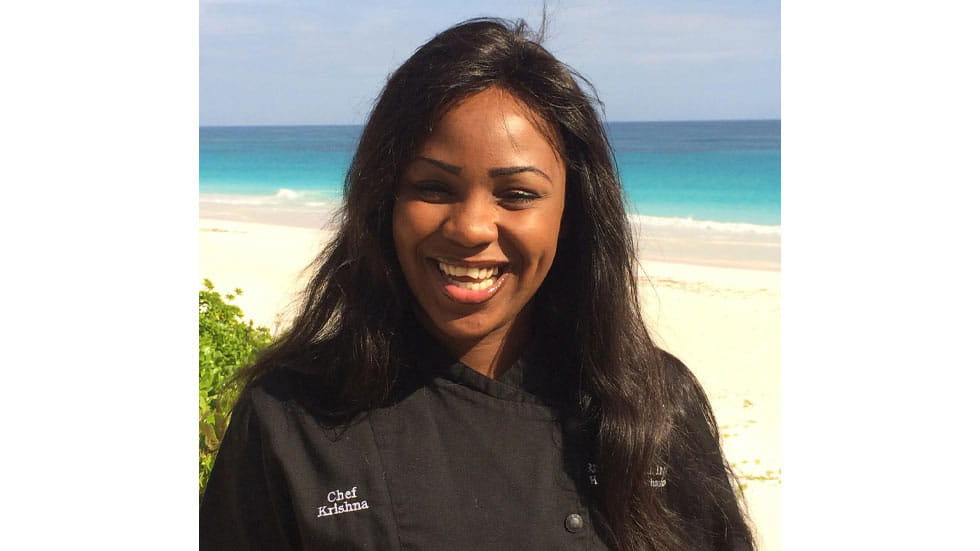 “My mom catered job sites, so I grew up with homemade comfort food,” she says. But it was being in the garden, surrounded by carrots and arugula, spinach and beets, that made Higgs’ pulse quicken. Her first culinary job was at Pink Sands Resort, where she moved from being prep cook to mastering inventory and ordering before finally managing the kitchen as top toque.

“I’m a hands-on leader,” says Higgs. “I always try to mentor and empower the women in my kitchen.” 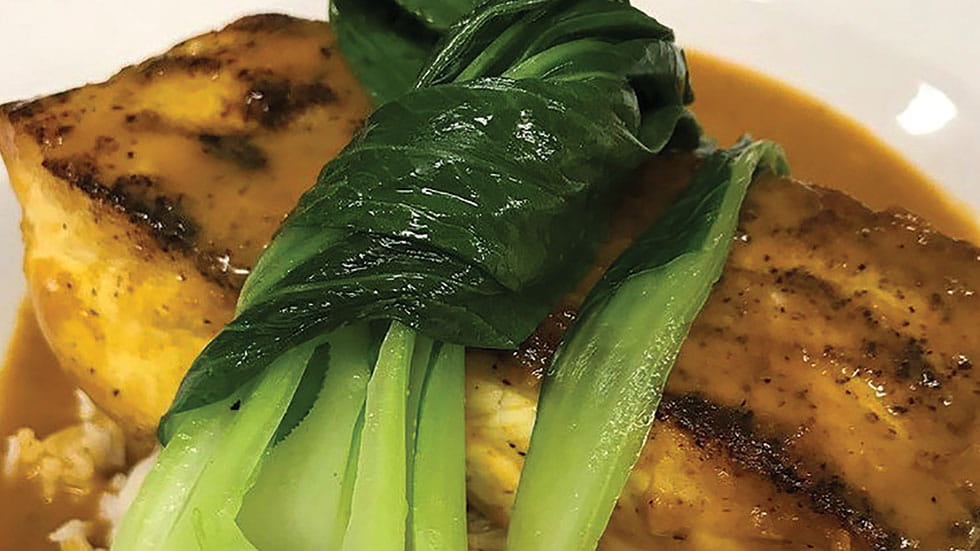 Executive chef at Runaway Hill Inn for the past eight years, Higgs loves to play with flavors and is especially proud of her Bahamian-style curried grouper infused with Indian spices and served with organic bok choy on the side.

“It takes mistakes to get something perfect,” she says. When the texture of her original spice blend seemed off, she processed it into a paste and used it as a coating for the fish. “I added coconut milk and let the fish do all the work. It’s not traditional, but it’s become one of our most popular dishes.”

What advice would she offer a young woman with aspirations of a culinary career? “Don’t let men push you on the side because of their ego,” she says. “Don’t let anybody make you feel you can’t do something. The impossible is always possible!” 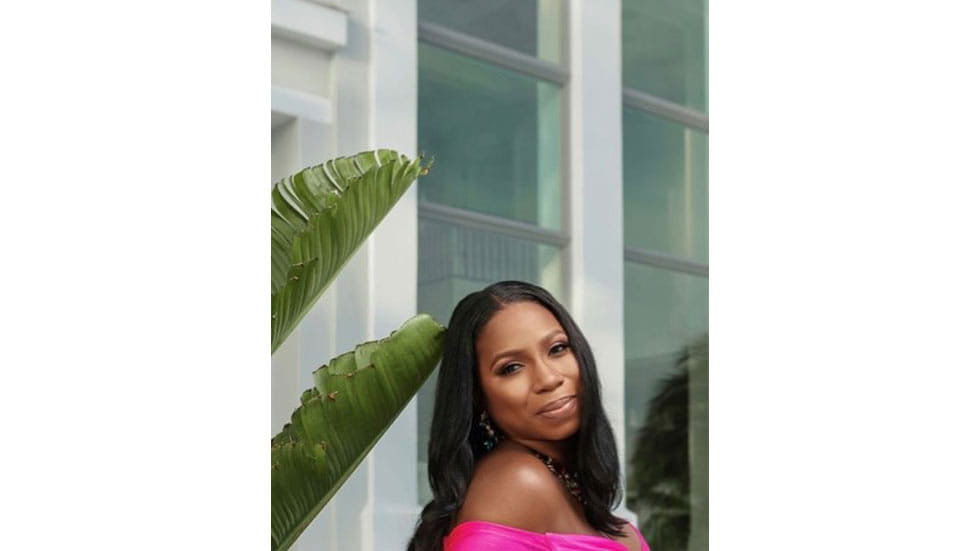 JAYNNA WARD, CHEF/OWNER SUNNY HAVEN GOURMET DELI, NASSAU
Although her career as an investment banker made her plenty of money, Jaynna Ward wanted more out of life. The 38-year-old Nassau native grew up in a big, warm family led by strong women. “We got together every day to feast. No matter what we were doing, we always came by my grandmother’s house. Food was our wealth,” she says.

Ward knew that women could run kitchens—her grandmother was personal chef to Island Records founder Chris Blackwell. When an opportunity to cater on the weekends arose, Ward jumped in. With hearty support from her family, she started her own business 12 years ago.

Today, Sunny Haven Gourmet Deli is a top spot in Nassau for breakfast and lunch. While the restaurant had served up to 200 people indoors, since COVID it now serves 50 on the patio and does a lot of take-out orders. “We want to keep everyone safe,” says Ward. 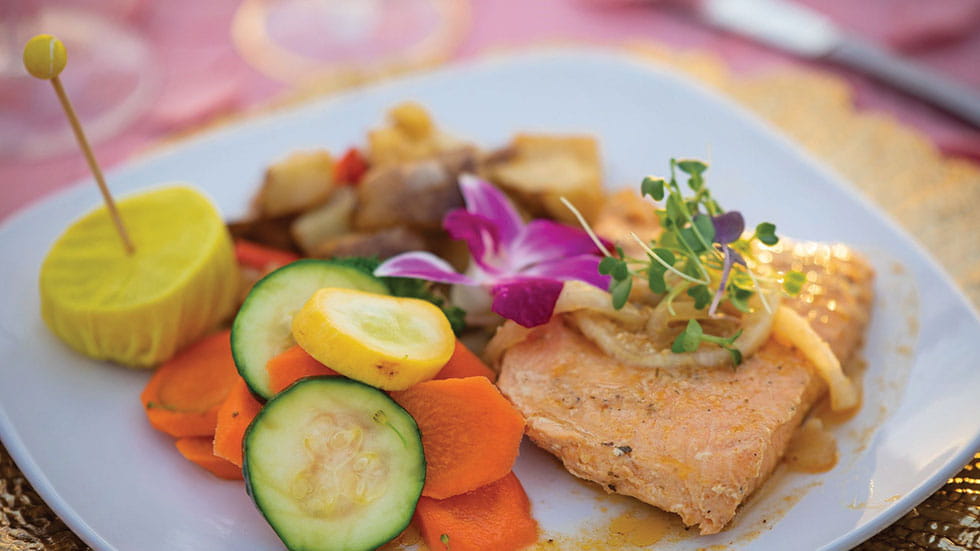 A self-described workaholic, Ward is passionate about what she’s doing. “No matter how tired I am, I can’t wait to see what I’m going to make the next day,” she says. She cooks with her heart, using local produce and seafood to prepare food that’s good for you and tastes delicious. “My tagline is ‘We cook with love—a taste of heaven on earth,’” she says.

Leading a team of seven women in the kitchen and three male servers in the front of the house, Ward dishes up jerked ribs, curry shrimp, steamed grouper, seafood stuffed snapper, stewed oxtail and other island favorites. “I’m not a [formally] trained chef. At the end of the day, I’m a girl who loves to cook. Food creates memories. That’s just how I was raised.”

ISLANDS FAIR
The Bahamas is a nation of 16 major islands and some 700 cays in the aquamarine Atlantic; the closest chain of islands, Bimini, is just 56 miles east of Miami.

Many visitors to The Bahamas base themselves in the bustling town of Nassau on New Providence Island; just across the bridge on Paradise Island, where the Atlantis resort dominates the horizon; or on Grand Bahama, best known for the city of Freeport and its suburb Lucaya.

For travelers intent on seeing Bahamian life at a slower pace, the Family Islands (formerly referred to as the Out Islands) appeal to everyone from divers and anglers to honeymooners and families gathering in a beach rental. 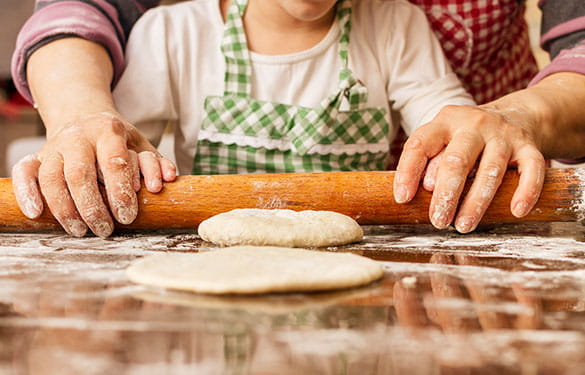 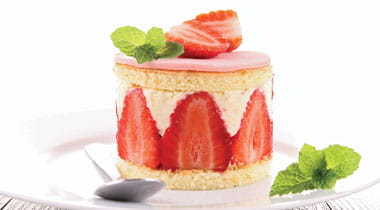 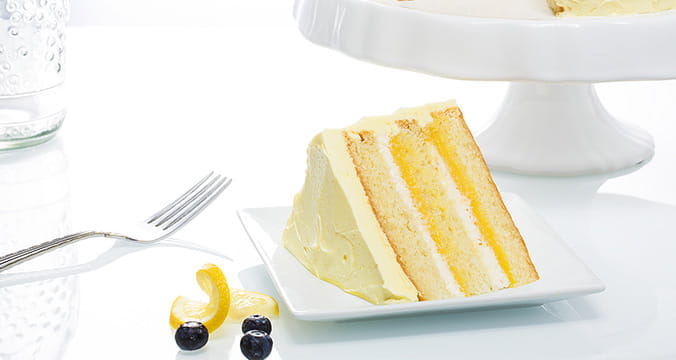