When you think of exotic destinations across the globe, Bora Bora may come to mind.  Tucked in the shadow of Mount Otemanu, it is a popular destination for people who truly want to experience some extraordinary natural beauty. One way to experience Bora Bora’s beauty is on a cruise to the South Pacific that includes this fascinating island. 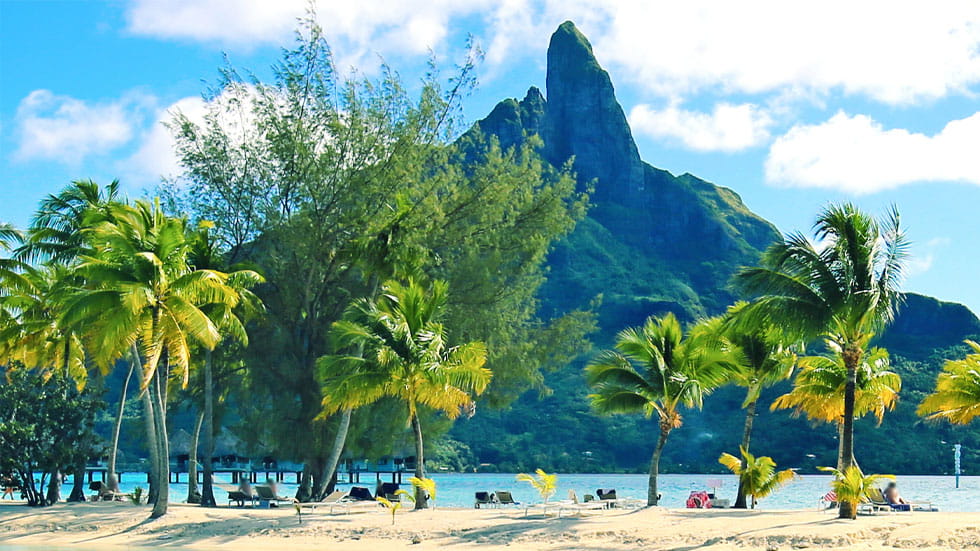 Whether you know a lot or only a little about this island, check out four Bora Bora facts you may not have heard about this jewel of French Polynesia:

WINTER AND SUMMER: THERE ARE ONLY TWO SEASONS
Unlike a lot of other destinations that have the four traditional seasons, Bora Bora only has two. There’s the dry season, which is considered winter and which lasts from May through October. Then there is the wet season, which is considered summer and lasts from November through April. No matter when you go, the weather will more than likely cooperate for your exotic explorations.

FOR THE HISTORY BUFFS: IT WAS PART OF WORLD WAR II
From 1942 to 1946, Bora Bora served as a supply base and housed around 6,000 U.S. military personnel. You can still see a few items from this period, like the runway at Motu Mute and several cannons scattered around the island.

YOU’LL ENJOY THE LEGEND OF ITS BEGINNINGS
Bora Bora wasn’t always named, well Bora Bora. The island was first known as Pora Pora, which translates to "first born." Legend has it that it ws the first island pulled from the waters by the god Ta'aroa after Raiatea was created. So how did the name change?  There is no equivalent to the "B" sound in Tahitian language. So when Captain James Cook and early settlers came, they misheard what the natives were saying, thus leading to the present name. 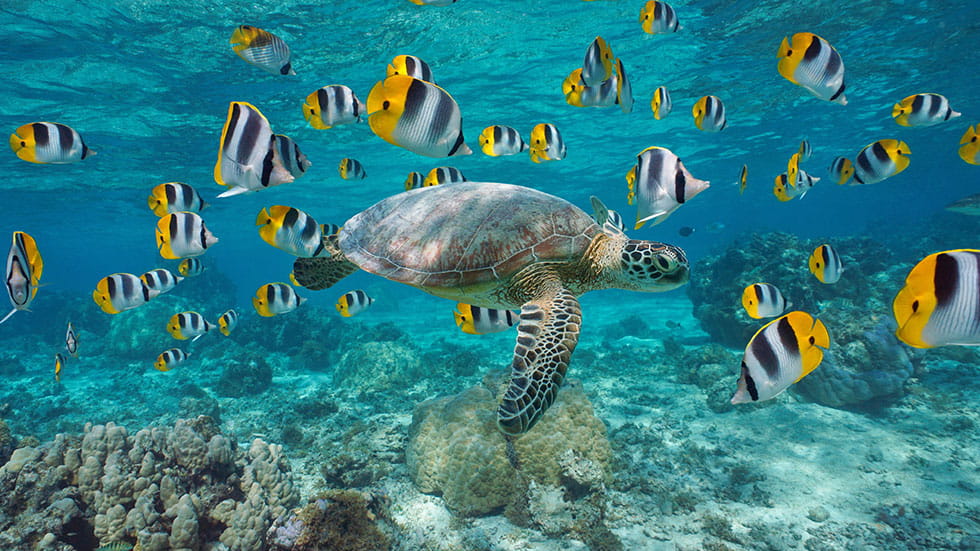 THERE’S AN INTERESTING MIX OF WILDLIFE
Afraid of snakes and/or bugs?  Then this is the place for you!  There are no poisonous insects or snakes. And while there are no native mammals on Bora Bora, you will find many dogs, cats, sheep, and cows. If you love to snorkel or are interested in trying it, Bora Bora’s beautiful waters are loaded with colorful coral reefs and a variety of marine life.

The Whys and Hows of Travel Insurance