AAA Traveler Worldwise | Travel
WHY YOU SHOULD CONSIDER TRAVEL INSURANCE

Kim Wiesmann is an avid business traveler. Throughout her career, she’s visited a number countries and is accustomed to traveling internationally. But on her last business trip to Hungary, she experienced a fall that would change her life.

“I fell down a flight of stairs. I felt like I had broken my leg or my hip,” says Wiesmann.

She was immediately taken to a local hospital for X-rays. 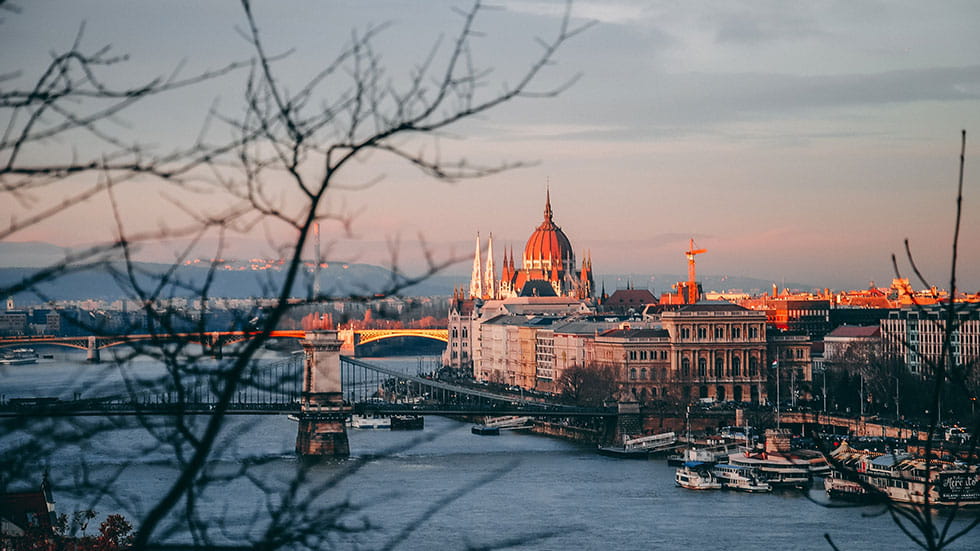 “It was immediately determined that I had a cancerous tumor in my hip which caused it to break,” says Wiesmann.

Medical professionals knew she needed to get home to the US as soon as possible. Out of pocket, medical transportation would have cost upwards of $50,000. But thanks to Wiesmann’s travel insurance policy, it cost only a fraction.

“It covered trip cancellation, trip interruption, medical and dental, and emergency evacuation, which was covered up to one million dollars, as well as baggage loss and baggage delay,” says Wiesmann. 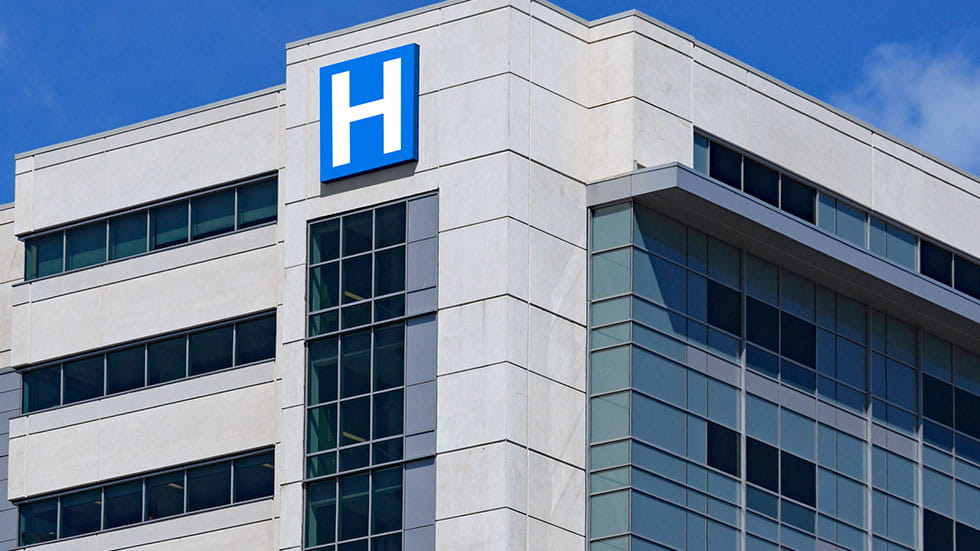 Wiesmann faced challenges trying to leave Hungary to return to Ohio to seek medical care. As is the case in most foreign countries, hospital bills need to be paid before a patient is allowed to be discharged. For American travelers in this situation, it can create a big, expensive problem – especially if they’re traveling alone.

“Since my husband wasn’t with me, [the travel insurance agency] worked with him back here in the United States to get all the paperwork in and to make sure the hospital was paid,” says Wiesmann.

The agency also coordinated Wiesmann’s medical flight from Budapest, Hungary, to Cincinnati, Ohio, and arranged an emergency nurse to accompany her.

“You just never know what’s going to happen,” says AAA Travel agent Courtney Parsons. “My job as a travel agent is to protect my client’s investment and their best interest because virtually so much of travel is non-refundable and non-changeable.” 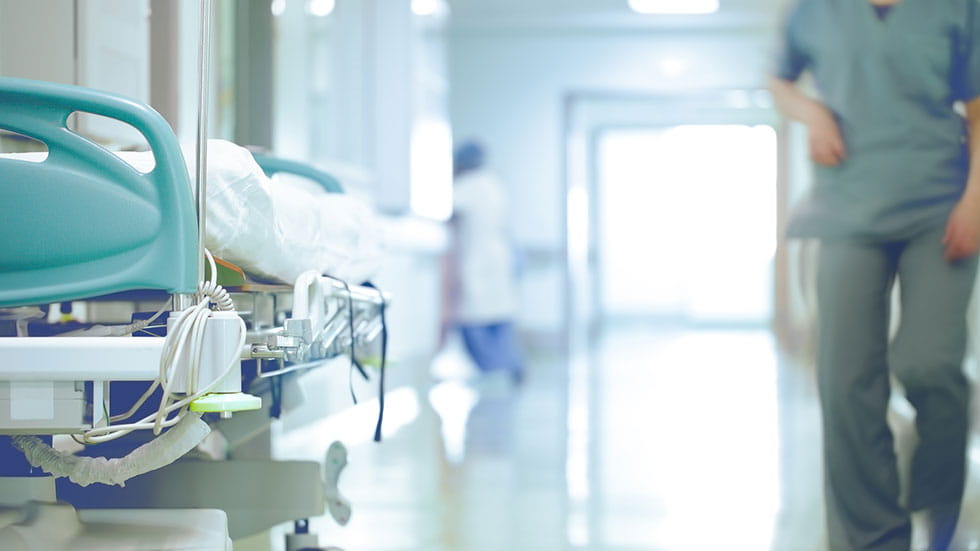 “I would say that travel insurance is absolutely recommended for both international and domestic travel. Especially international, where you’re further away from home,” says Parsons. "You may need to have that emergency evacuation or any of that kind of assisted health insurance while traveling abroad. God forbid something should happen, and you need to get home."

According to Parsons, there several different types of travel insurance, with many offered by airlines or tour operators. Policies from travel agencies like AAA can offer a broader range of protection, including 'cancel for any reason' options.

"For example, I had a client once that was in Jamaica, and a hurricane was coming through," says Parsons. "It wasn't supposed to hit Jamaica but was going to hit Florida, which is where their flight was connecting through. So they ended up having to stay in Jamaica three extra days, and the trip interruption [coverage] covered the cost of those nights.”

Parsons adds that the relatively inexpensive cost of travel insurance is worth it to protect a travel investment.

“Costs are based on the total trip cost and your age at the time of travel,” says Parsons. “What gives you the best peace of mind when traveling so you can just go and have fun and enjoy and not have anything to worry about?”

As for Wiesmann, travel insurance is something she also recommends to every traveler.

“Insurance provides peace of mind,” says Wiesmann. “Why ruin your vacation over not having travel insurance? You’re worth it.” 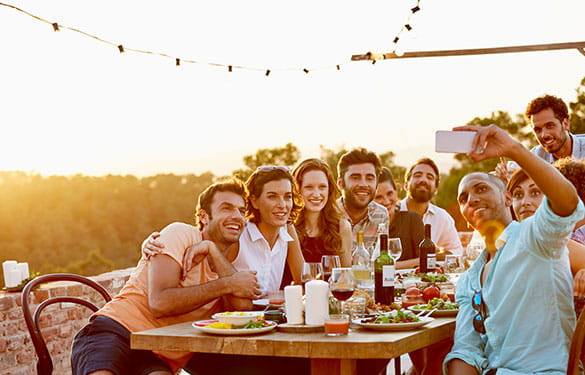 The Perks Of Guided Vacations

What To Expect At America’s National Parks This Year

Serve Up Some Cool Magic at Home