TRANSFORMING TRAVEL NOW AND BEYOND

While airports may have seen fewer passengers over the last couple of years, they certainly were not quiet places. City governments knew that passengers would return to the skies in numbers greater than 2019, as has been the case. With foresight, airport administrators took advantage of the slowdown and picked up the pace of airport construction and renovations. So, as you transit once more through your favorite airports, you'll be treated to new spaces and amenities and may even discover a new favorite terminal that didn't exist before. 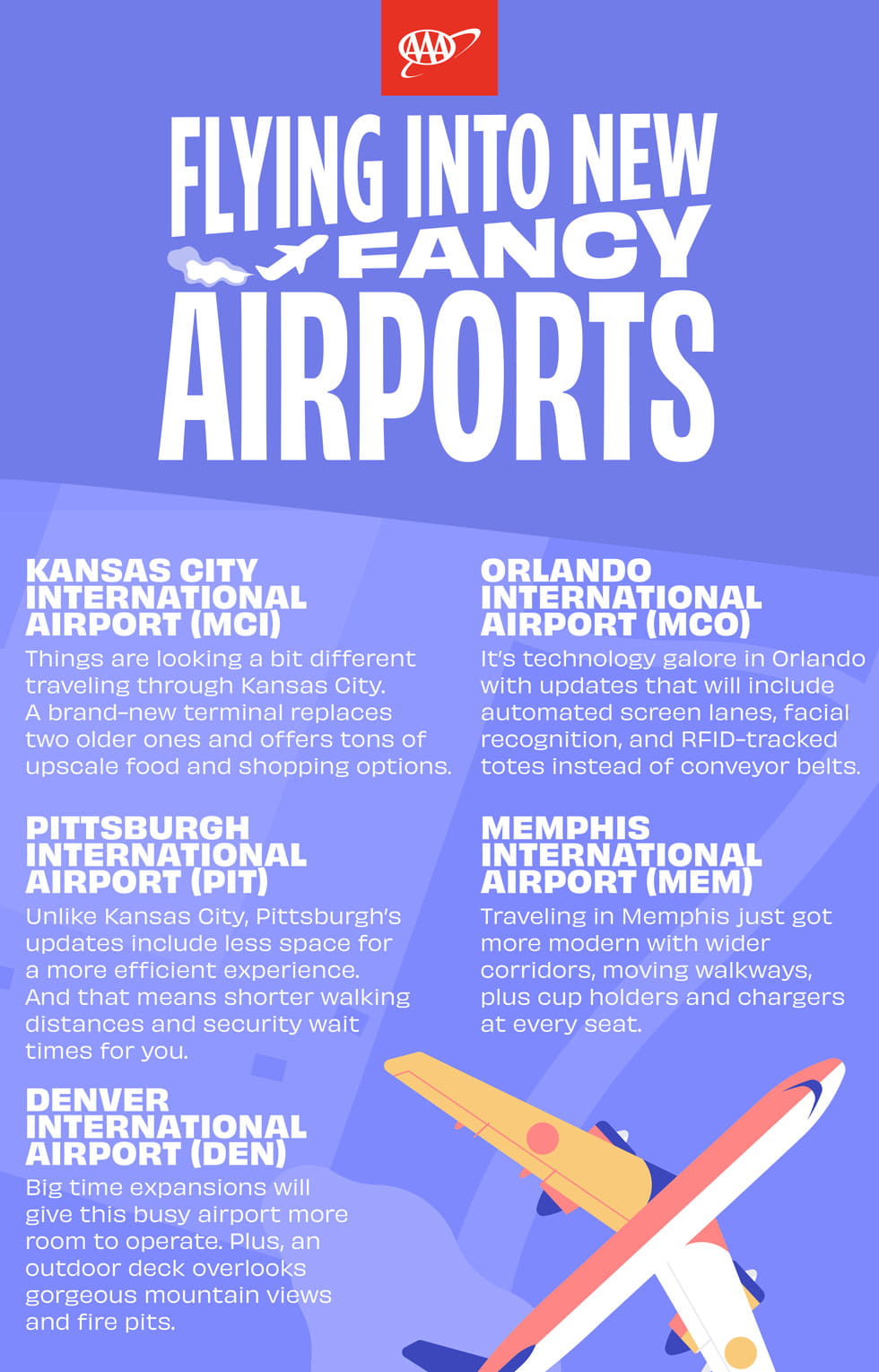 After several attempts at reconstruction, significant changes are finally taking shape at MCI. The airport has been hard at work constructing a brand-new single terminal that will replace the existing two in operation. The new terminal is slated to open early next year.

The new terminal will feature all the benefits travelers have come to expect from upscale food and beverage offerings to "local and national specialty shops." However, the most significant benefit to travelers will be more space. The 1970s terminals could no longer hold the passengers desiring to use them, a situation made worse by space-hungry security requirements. The new MCI will offer "two levels, one for departures and one for arrivals," and has been built to allow "flexibility for future changes." 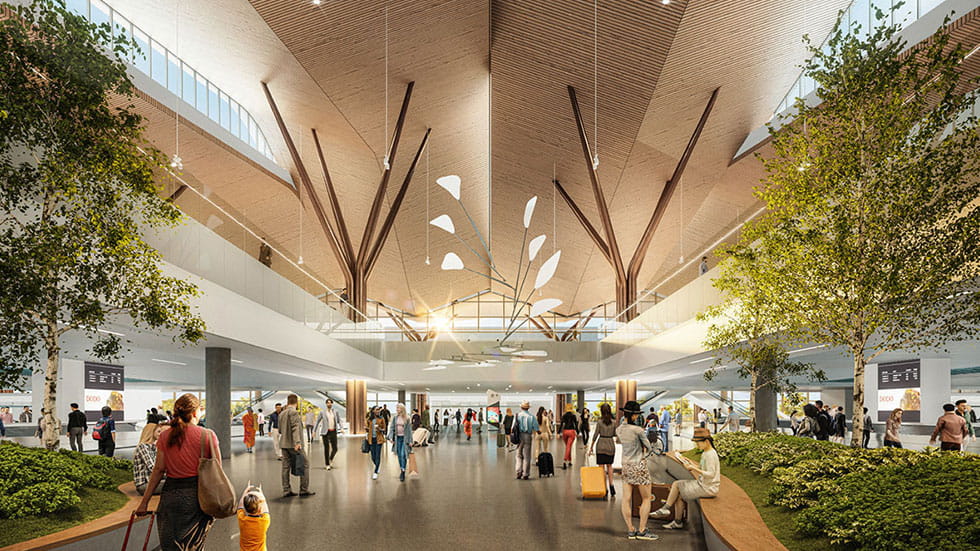 On the other side of the country, The Allegheny County Airport Authority has realized an opposite reality: their airport is too large. Pittsburgh Magazine reports that the current PIT—"with 75 gates, was built to handle 35 million passengers"—owing to status as a US Airways hub. Without that designation, passenger numbers are much lower. In 2019 PIT "saw only 9.8 million passengers."

Through its Terminal Modernization Program, PIT will be transformed. Expected to open in 2025, the new airport will feature "separate levels for arrivals and departures" and "shorter walking distances and security wait times." Removing unnecessary space will also lower operating and maintenance costs.

As it did when building its existing airport in the ‘90s, PIT's leaders once again looked to the future. Despite an already approved master plan and design concept, leaders went back to the drawing board in Summer 2020. They made additional changes to set their airport up for success in a post-COVID world. The final design includes clean air technologies and airside outdoor plazas for passengers. 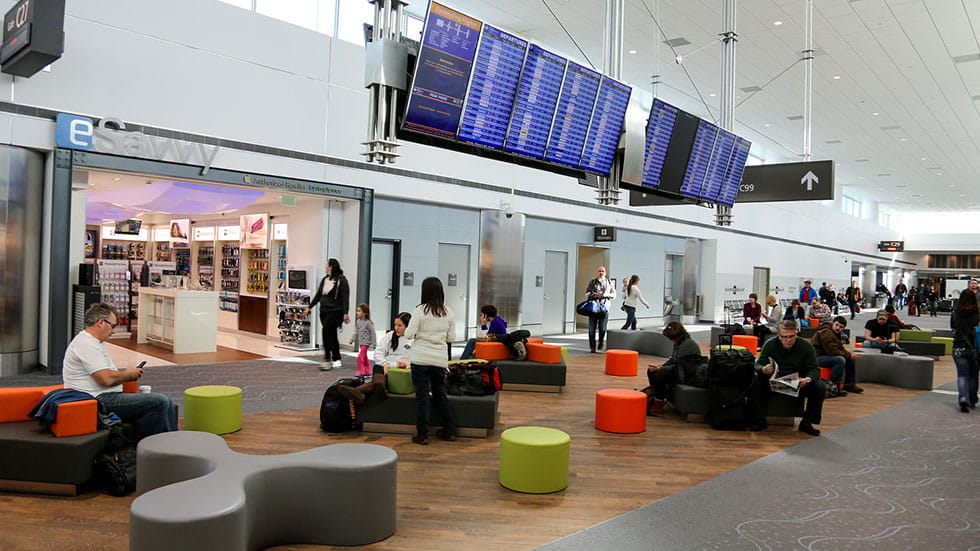 Not all airports think they need to start from scratch. Some like what they have so much that they're erecting more of the same. DEN, also a creation of the '90s, is in the process of an expansion to meet passenger demand. The airport, built for 50 million passengers, reached 69 million in 2019. This expansion will also allow airlines' requests for new gates to be approved and for DEN to offer more domestic and international flights.

Four of the 39 planned gates have already opened to the benefit of United fliers. When all gates are operational, airport capacity will be increased by 30%. The newest gates are on the west side of Concourse B, but all concourses will be expanded under this project.

Passenger amenities are also being improved. In what is becoming a trend in airport construction, DEN opened its first outdoor deck "featuring beautiful mountain views, firepits, [and] outdoor seating." 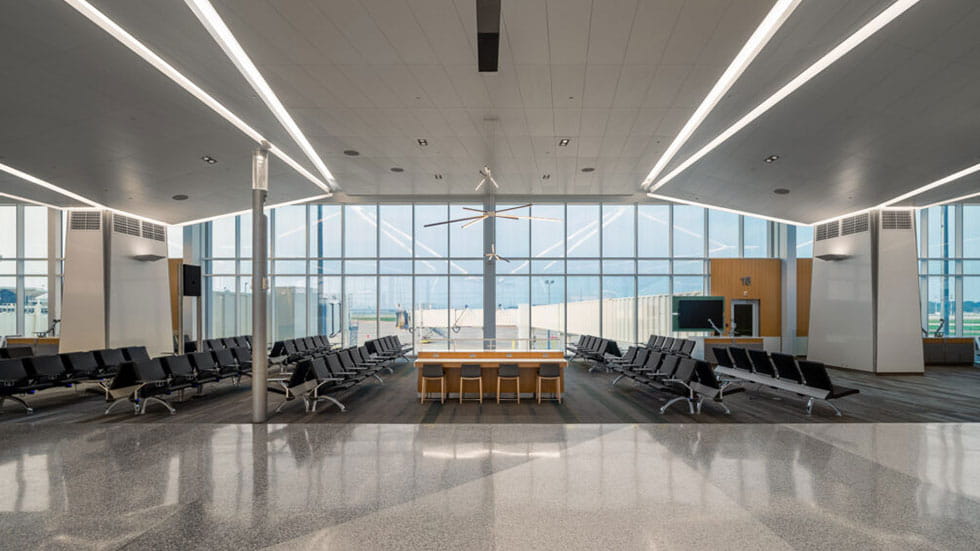 This Tennessee airport is wrapping up a project that has spanned five years. Concourse A and C will be consolidated into a modernized Concourse B at the project's conclusion. This will put gates closer together and give more passengers more options for concessions.

This new space will feature all the necessities such as wider corridors, moving walkways, and spacious boarding areas. In addition, customer-focused amenities have been placed throughout, including gate areas where "each seat will feature a cup holder and electrical connection."

The remodeled footprint will service 23 gates which will "accommodate at least three million enplanements annually. That represents a 50% increase over current enplanement totals." As is a theme with most airport projects in progress around the country, this project was planned to allow further expansion if necessary. For example, the southwest leg of Concourse B could be refurbished to allow for another 15 gates. 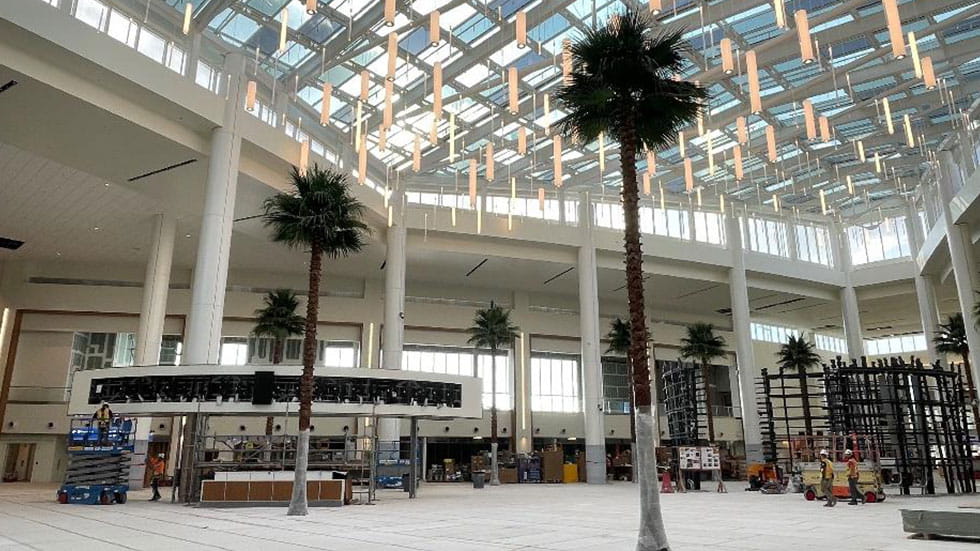 Florida tourism is booming, and MCO is at the center of it all as the 9th busiest airport in the country, and Florida's busiest. As a result, MCO is constructing the South Terminal Complex (STC) to meet current and expected demand.

The new STC will accommodate 10-12 million passengers across 15 gates that can be used for international and domestic flights. When it opens around July 2022, passengers will be met with natural light and high ceilings. Some may take this for granted, but it's a welcome attribute for international arrivals and an overhaul the customs area desperately needed.

All passengers will be treated to international- and local-branded food and beverage options and experience a bevy of technology—guest-facing and behind-the-scenes. For example, TSA will feature automated screening lanes, and facial recognition will speed up international travel. In addition, bags will be managed with RFID-tracked totes instead of conveyor belts, reducing lost and damaged bags and allowing easier bag storage and retrieval.

MCO's inter-terminal train will connect the STC to the north terminal. From the same station, high-speed rail service will stretch south. Via Brightline, MCO can more easily accommodate passengers traveling to West Palm Beach, Ft. Lauderdale, and even Miami. 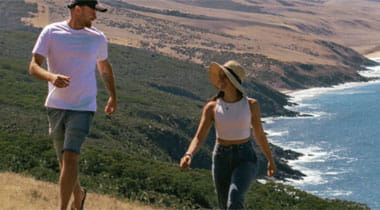 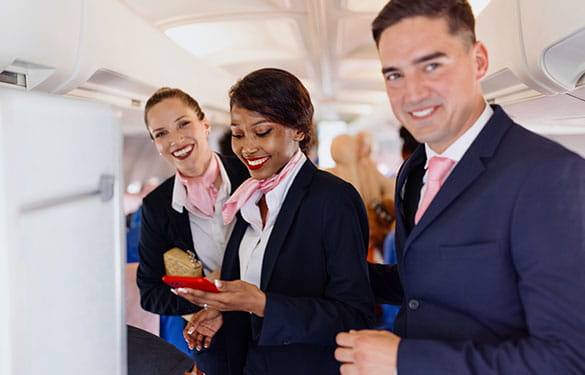 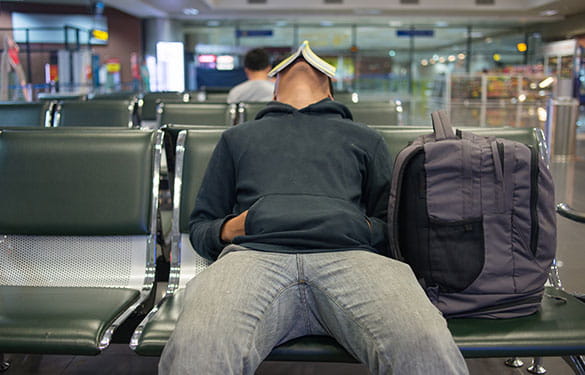 Airports To Avoid For Connecting Flights 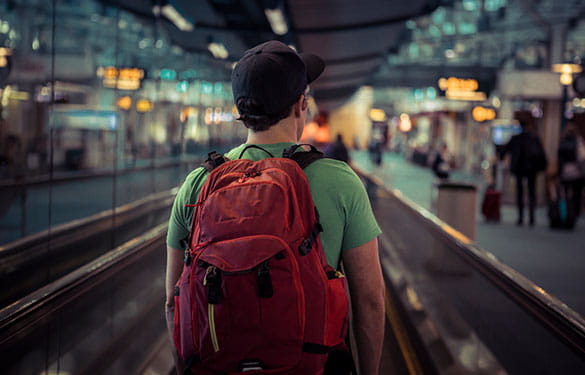 Do You Know When To Arrive At The Airport? 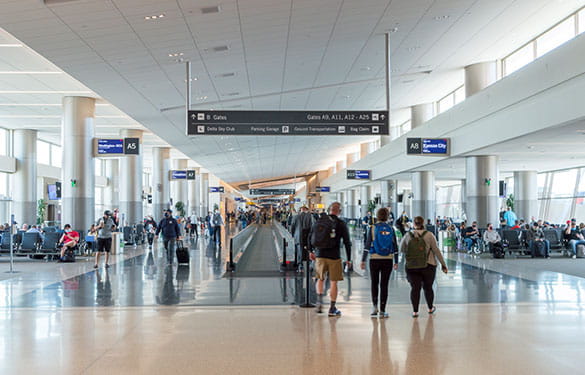 The Airport Improvements You Need To Know About