AAA's Take | Travel | Traveling
What Carry on Luggage is Right for You?

DISCOVER IF TWO WHEELS OR FOUR WHEELS ARE A BETTER CHOICE

As a long-time user of two-wheeled carry-on luggage, I often stand in TSA checkpoint lines at the airport looking at other travelers’ bags. As we all weave through the queue, I’ve caught myself wondering if the four-wheeled “spinner” carry-ons I see other travelers using might be easier to navigate through the twists and turns of the TSA area, in addition to the narrow spaces onboard the plane.

For those of you who don’t know the immediate difference between the two bag styles, here’s the breakdown. 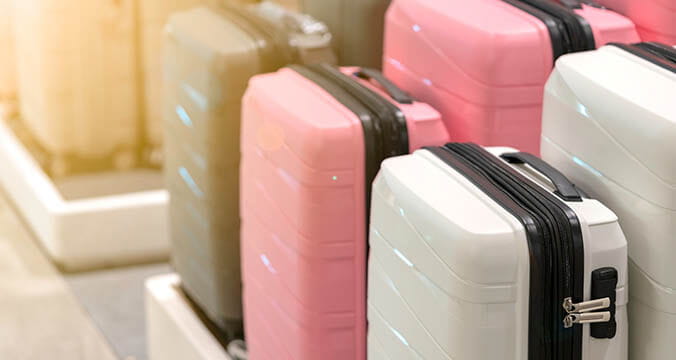 VERTICAL PACKING SPACE
Two-wheeled carry-ons feature two larger wheels at the bottom of the vertical packing space. The wheels are mounted into cutout areas of the bag, meaning they don’t protrude too far outside the basic dimensions of the carry-on. To maneuver this bag, the handle is extended and the suitcase is tipped onto the two wheels and pulled by the handle.

Four-Wheeled carry-ons feature four smaller “spinner” wheels at the bottom of the vertical packing space, which makes the bag easier to maneuver through tight spaces where the bag has to stay completely vertical, such as down the aisle of a plane. Because the four wheels are not built into the packing space, they are completely mounted off the bottom of the bag. Due to airline carry-on requirements, this can put a dent into the packing space of the bag since the space around the wheels isn’t packable.


When it comes to maneuverability, the “spinner” luggage receives top marks in tight spaces.

REAL-WORLD TESTING
I recently tried both types of bags, Delsey Sky 2.0 (four-wheeled) and Delsey Fusion (two-wheeled), on flights to Reagan National Airport in Washington D.C.  Truth be told, there was no clear-cut winner as to which was the better choice, as both had their advantages and disadvantages.

When it comes to maneuverability, the “spinner” luggage receives top marks in tight spaces. Since it is able to remain upright, getting the bag down the aisle of the plane was a breeze, because it doesn’t have to be carried like two-wheeled luggage. However, the “spinner” did not handle rough terrain as well as its two-wheeled counterpart. Four wheels on carpet at the airport took a lot more effort to maneuver than two wheels, and the “spinner” variety didn’t handle uneven parking lot pavement or curbs as well as the two-wheeled version, which can be a problem internationally. 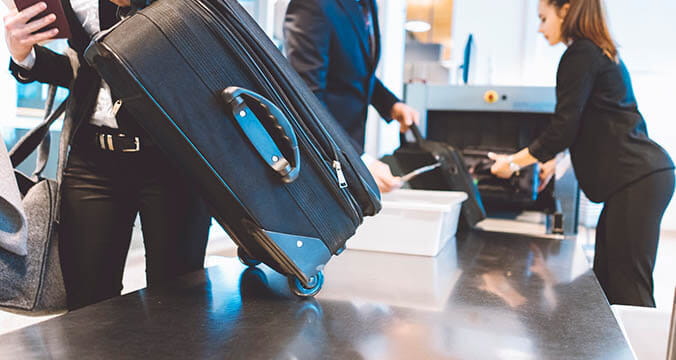 For ease of use, both bags performed well, but have their challenges if you don’t know how to pack them. The two-wheeled luggage works best when heavy items are put toward the bottom of the bag, otherwise the luggage is subject to tip, while the four-wheeled carry-on remains balanced since it’s on four wheels, regardless of how it’s packed. However, the two-wheeled baggage performed better on airport shuttles, as it’s easier to “brake” the bag in an upright position so it doesn’t tip as the shuttle moves. Four-wheeled varieties can roll while shuttles or trains are in motion, based on terrain, shuttle acceleration, and braking. 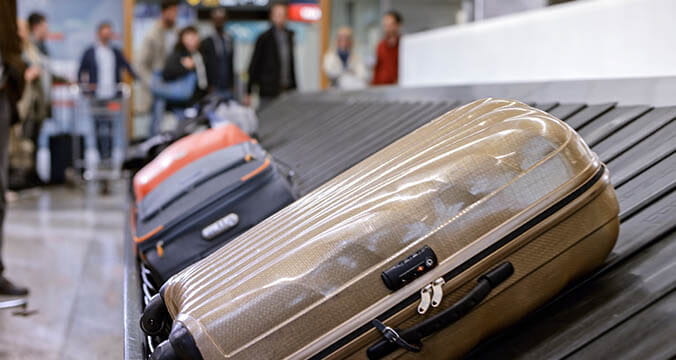 CONCLUSION
For travelers concerned about the difference in packing space when selecting between two-wheeled and four-wheeled varieties of carry-ons, it’s not always an apples-to-apples comparison. Two-wheeled varieties of carry-ons accurately depict their full packing and total dimensions, since the wheels are built into the frame of the bag. Four-wheeled bags can be more challenging. Some manufacturers put the dimensions of the packing space on the tag, which doesn’t include the space of the wheels. Since airlines include the wheel space as a part of their carry-on size requirements, consider taking a tape measure with you when shopping to see whether packing or total dimensions are reflected on the tag, and to make sure the size will be allowed by your airline.

My ultimate recommendation, test both varieties before making a purchase. See which version is easier for you to navigate while at the store, as it really comes down to personal preference.

A Guide To Streaming Services 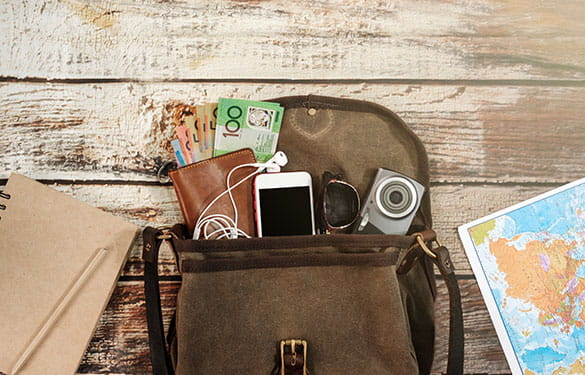 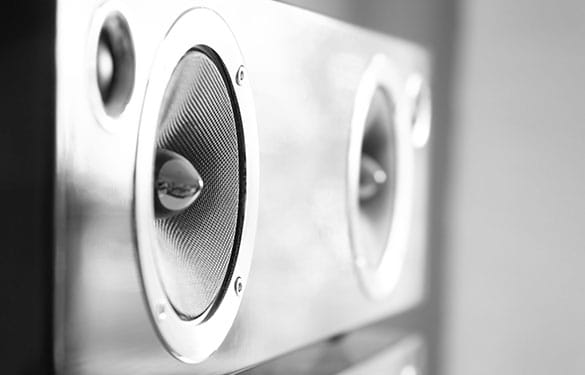 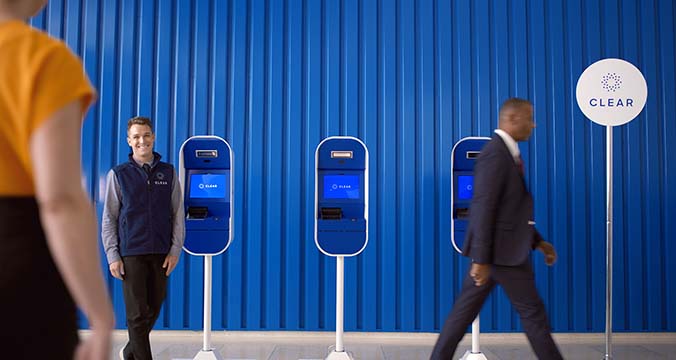 How to Breeze Through Airport Security