Over looking the natural well that sustained human life for centuries. Photo by Larissa Milne

Native lodgings line the cliff side overlooking the well. Photo by Larissa Milne

At the base of the well water still flows out through a crack in the limestone, creating a cooling pond. Photo by Larissa Milne

Horizontal Visitors follow a walking path in the fertile valley below to view Montezuma Castle. Photo by Larissa Milne

Despite its name Dry Beaver Creek meanders through the site. Photo by Larissa Milne

Montezuma Castle and Montezuma Well comprise two distinct segments of a National Monument on the high desert plains of north central Arizona. The “castle” is the ruins of a five-story apartment structure burrowed into a limestone cliff; the “well” is a giant naturally occurring pool of fresh water incongruously perched atop a rocky rise amid otherwise craggy desert landscape 11 miles northeast of the cliff dwelling. Given national status in 1906, Montezuma Castle was the third national monument in the US devoted to Native American culture. Montezuma Well was annexed and added to the monument in 1947.

Both sites were occupied by the Sinagua people, who lived in this section of Arizona from AD 600 through AD 1450. After this point, historians differ as to the fate of the Sinagua: they either migrated away to an undetermined location or were absorbed into another tribe. They were named Sinagua, or “without water,” by early Spanish settlers, who marveled at the arid landscape in which these people had thrived. Ironically, the site has no relationship to the Aztec emperor Montezuma but was misnamed by early settlers who assumed something so grand had to be associated with a regal figure.

A stroll from the national monument visitor’s center at the castle gradually reveals the ruins as they peek through the abundant cottonwood and Arizona Sycamore trees that make their home along Dry Beaver Creek. The castle and surrounding cliffs are fragile, so enjoy the view looking up from the trail. Enough of the structure is visible to give a sense of both the amazing task of building it and the austere living conditions that influenced its construction.

WATER, WATER EVERYWHERE
The name Sinagua was something of a misnomer as the native peoples would not have survived long without life-sustaining water. Travel 11 miles northeast of Montezuma Castle to Montezuma Well for another surprise in this parched landscape. Ascend a gentle 80-yard slope to find a gasp-worthy sight splayed out below your feet. A football field-size pond amid the reeds and mesquite trees in a limestone nest. The pond appears incongruous to today’s visitors; to the Sinagua, it must have seemed miraculous.


The “well” was created by the collapse of an underground cave surrounded by limestone cliffs; it replenishes itself daily from underground streams. The surrounding area receives only a foot of rain a year—just enough to sustain juniper, acacia and velvet mesquite—yet this natural well contains more than 15 million gallons of life-supporting water.

Remains of rooms tucked into the stone cliffs overlooking the well and along the rim are evidence of the native peoples who have lived in the surrounding area at one time or another over the centuries. Although the cliff dwelling was abandoned after the departure of the Sinagua, today both sites are affiliated with many tribes, including the Hohokam, Hopi, Zuni and Yavapai, who still exist today. A trail of 112 stone steps descends from the rim to the water level of the well. With each step, the temperature drops, delivering a respite from the Arizona heat for visitors today just as it likely was for indigenous peoples a millennium ago. 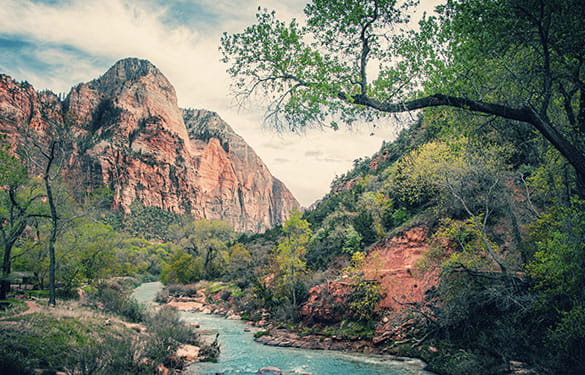 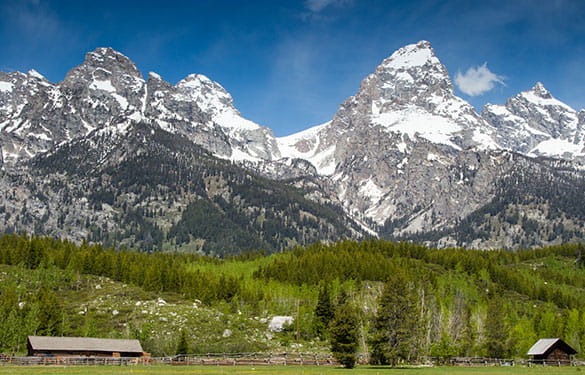 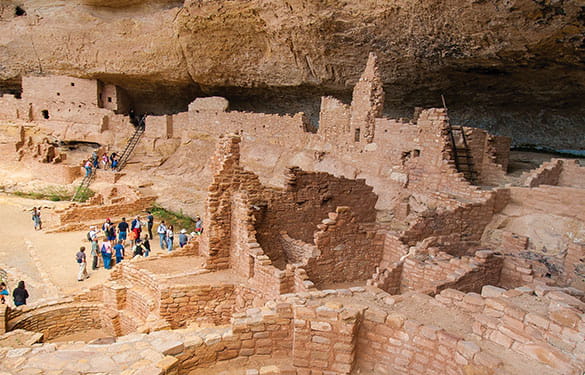