THE NEW BELLS & WHISTLES IN CARS

Even before the current inflation and supply chain trends, automotive industry experts watched over the past decade as the average age of vehicles on the road climbed. In 2022, the average vehicle is just over 12 years old—the highest average vehicle age in the twenty years this data has been tracked. So, with consumers holding onto their vehicles longer than ever and the current landscape for vehicle purchase beset with obstacles and delays, automakers hope to vie for consumer consideration by elevating their in-vehicle technology and features to new heights.


This is great news for consumers, because whether you are in the market to buy a vehicle now or plan to be several years down the road, the high-tech features of tomorrow’s vehicles leave a lot to get excited about.

According to Kelly Blue Book, most technological features developed by automakers fall into one of two categories: they add safety measures, or they add communication and connectivity features. Drivers should expect existing features like adaptive cruise control, collision alerts, and driver assistance to become more commonplace and robust. Additionally, as our mobile devices become smarter and further assimilate into every aspect of our lives, drivers can also expect increased integration between their vehicles and smart devices like phones and watches.

Here are some of today’s hottest automotive features as well as some currently in development for release in the not-too-distant future. 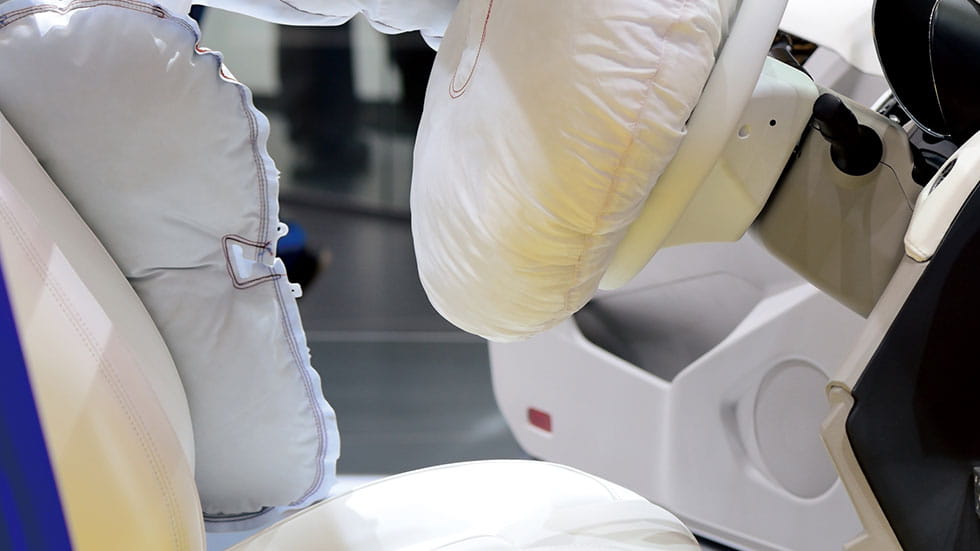 AUGMENTED REALITY
Automakers like Mercedes-Benz already feature navigation overlay systems in their vehicles. These systems display information like speed, fuel level, and other vehicle metrics, as well as some navigation features by projecting it onto the windshield in front of the driver. Augmented reality (AR) features help cut down on distraction, and they also deliver information in a way that lets drivers keep their eyes on the road.


As our vehicles progress through the years and become outfitted with more cameras, there is potential for these systems to also overlay camera images in real time, giving drivers a view of the road directly in front of them. AR systems will also be able to overlay information like street addresses on passing buildings to assist with navigation.

INCREASED COMMUNICATION
Thanks in part to the ubiquitous nature of smart technology, there are now systems in development that would allow vehicles to communicate with one another as well as with proposed smart infrastructure, like traffic signals. Vehicle-to-Vehicle Communication (V2V) is being developed by the National Highway Traffic Safety Administration in response to distracted-driving incidents. Although still in testing, V2V systems will allow vehicles to detect impending crashes and warn one another. In some cases, they could also apply evasive maneuvers if necessary.


It is expected that V2V could be included on cars, trucks, motorcycles, buses, and even bicycles, making them all more visible to one another. The systems would work at a range of more than three hundred meters and detect dangers through traffic, terrain, and even inclement weather, significantly reducing the chance of accidents. 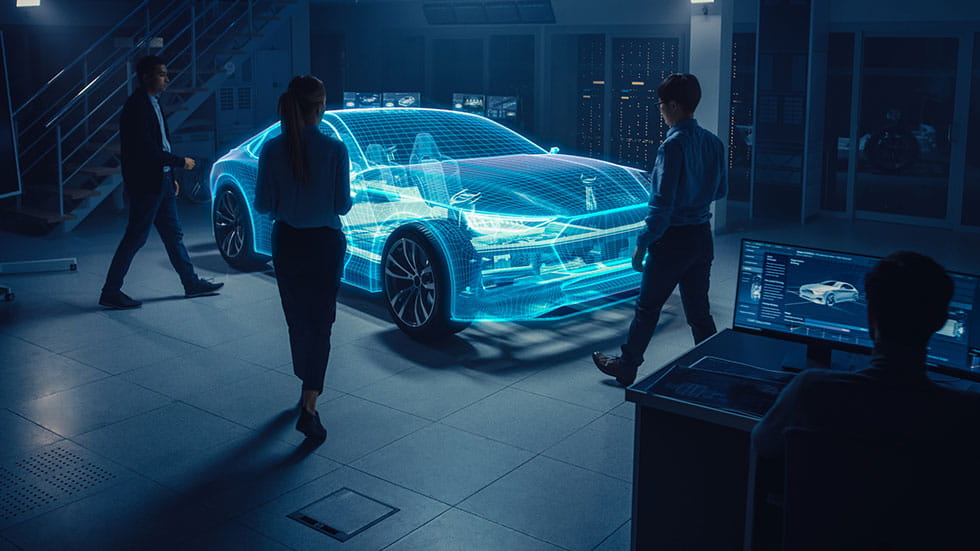 SMART TECHNOLOGIES
Beyond V2V systems, much work is being done to help vehicles interact more seamlessly with their owners. Some automakers are developing biometrics systems that will allow fingerprints or eye scans to unlock vehicles. Ford recently announced health monitoring technology that uses sensors in seat belts and steering wheels to detect changes in a driver’s health while driving. This system can also enable drivers to send this data to healthcare providers if they have a serious medical condition.

Other smart features on the horizon include smart headlights that can lower high beams when they detect oncoming traffic, front-view cameras to give drivers a 180° view around the vehicle, and even night vision to make obstacles, pedestrians, and wildlife more visible through a video feed displayed on console screens.

COLLISION & SAFETY TECHNOLOGIES
Although airbags have been around since the 1970s, automakers continue to innovate and improve this technology in new and exciting ways. Typically, airbags are deployed in response to a collision and are designed to cushion passengers from potentially fatal impacts. Mercedes-Benz is reimagining the technology with active safety airbags. These systems integrate with sensors and cameras to detect a crash before it happens, deploying an external airbag underneath the vehicle to create friction and slow it down.


Autonomous driving features will likely become even more commonplace as well, which will significantly reduce the chances of a collision. While automakers like Tesla already include some of these features in their models, drivers could soon see additional bells and whistles, such as automated valet parking and side collision detection/avoidance. 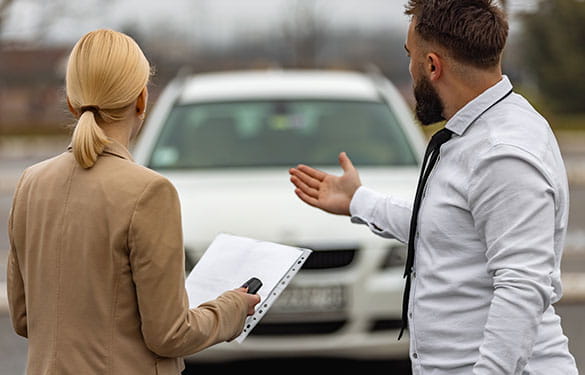 Do You Know How Much Your Car Is Worth?

The Pros And Cons Of Electric Vehicles 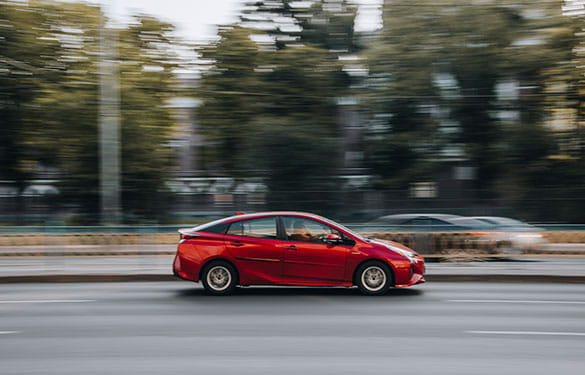 Car Doctor
Will Using the Auto Train to Florida Drain the Battery on My Prius?
See All Auto Articles