THESE ROADS LESS TRAVELED ARE CALLING. WILL YOU ANSWER?

There may be quieter highways in America, but none more dramatically so than this 737-mile section of U.S. 50 from Carson City, Nevada, to Fruita, Colorado, which is widely considered The Loneliest Road in America.

This portion of the 3,000-mile cross-country route begins at the Silver State’s capital before leaving civilization behind. On its way across the center of Nevada, it follows the route of the old Pony Express, passing through colorful towns with evocative names such as Stagecoach and Eureka before heading east into the high desert and mountains of Basin and Range country.

There it runs—often straight as a ruler for as far as the eye can see—through a harsh landscape of austere beauty. As a reward for your perseverance, take the opportunity to detour through three national parks along the way: Nevada’s Great Basin and Utah’s Arches and Canyonlands. 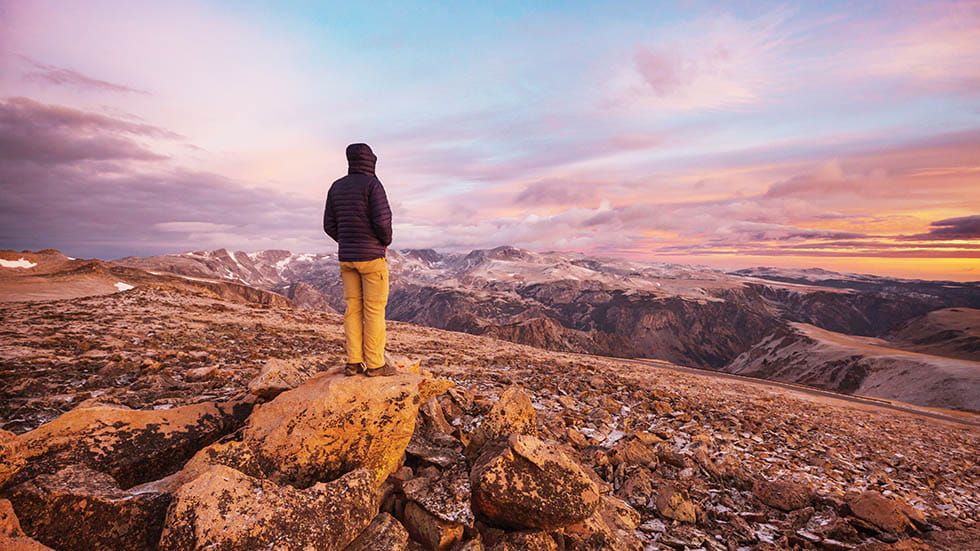 US 212/BEARTOOTH HIGHWAY: MOUNTAIN MOTORING
While most lonely roads have speed limits, think of the Beartooth Highway’s real restriction as being measured not in miles per hour but in wows per mile.

The 68 miles of pavement that wind through the Beartooth and Absaroka Mountains from Red Lodge, Montana, to Cooke City, Montana, take a minimum of two hours to drive. The pace can be blamed as much on the near-constant desire to pull over to admire jaw-dropping views as it can on the road’s many switchbacks.

Those scenic vistas are a big reason that the U.S. Department of Transportation has named Beartooth an All-American Road, a designation reserved for only the most engaging of National Scenic Byways. The highway travels through more than a million acres of protected wilderness dotted with glacial lakes, waterfalls, and wildlife, including mountain goats and grizzly bears. (Note that the route is generally only drivable from May to October, but snow and high winds can also close the road briefly at any time of year.) The section that travels through the 10,947-foot Beartooth Pass is the highest-elevation highway in the Northern Rockies.

Beartooth Highway ends near an entrance to Yellowstone National Park, making it an easy add-on to up the wow factor even further. 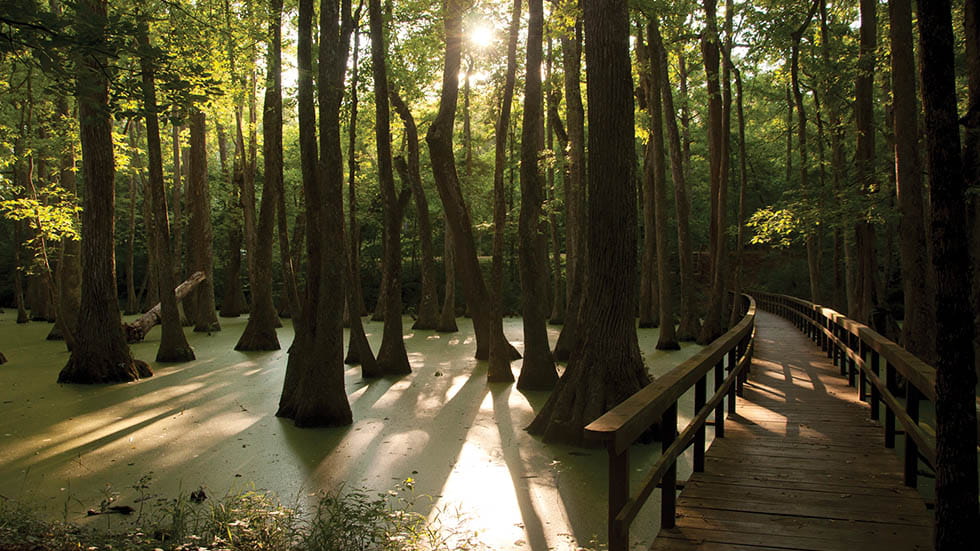 NATCHEZ TRACE PARKWAY: DRIVE THROUGH HISTORY
The irony of this lonely road is that it has been traversed by thousands of individuals for hundreds of years. From Native American trading parties to Kentucky boatmen making their way back north after floating their cargo down to Natchez on flatboats, the Trace connected the more developed Eastern U.S. with its expanding southern frontier.

Today, while the Natchez Trace Parkway is a bit quieter than in its heyday, it’s still a rich source of history for curious motorists willing to do a little poking about.

The 444-mile route leisurely meanders through Mississippi, Alabama, and Tennessee, revealing a verdant landscape purposely devoid of billboards, large trucks, and other trappings of modernity. (In fact, you won’t find gas stations and eateries on the Trace itself, but full services are available at many exits.) Get a feel for the original route on a short 100-yard section at Milepost 41.5; known as the Sunken Trace, it shows how much the original footpath was worn down over the past two centuries.

All this makes for a more relaxed way to travel the miles between the charming Mississippi town of Natchez and the bustling metropolis of Nashville. 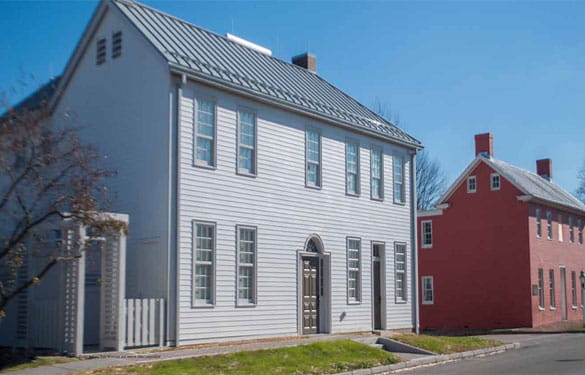 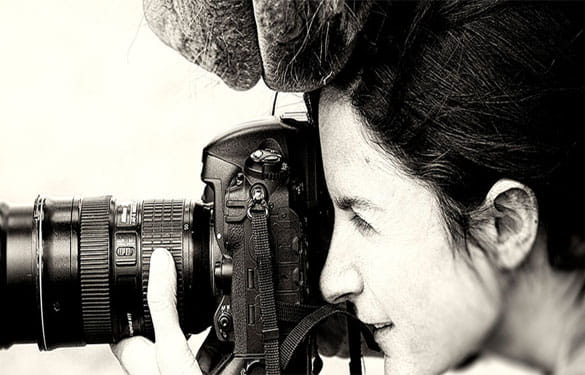 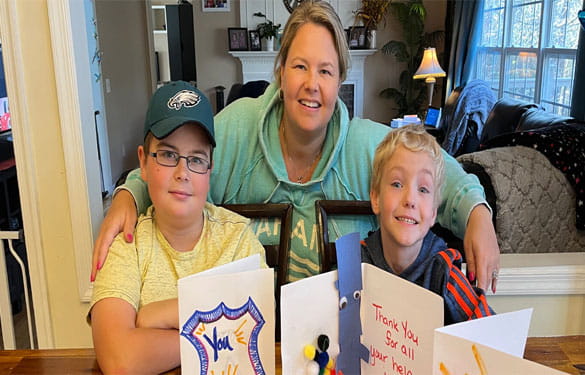