From high-rise hotels to boutique inns, the Greater Wilmington area has an abundance of accommodations. Some have a historical significance, while others are newcomers to the city’s dynamic landscape.

The same is true for the local dining scene, which has won national acclaim. More than a few chefs and restaurants have received award nominations from the prestigious James Beard Foundation.

Here are a few options that demonstrate the area’s diversity. For more, visit the Greater Wilmington Convention & Visitors Bureau. 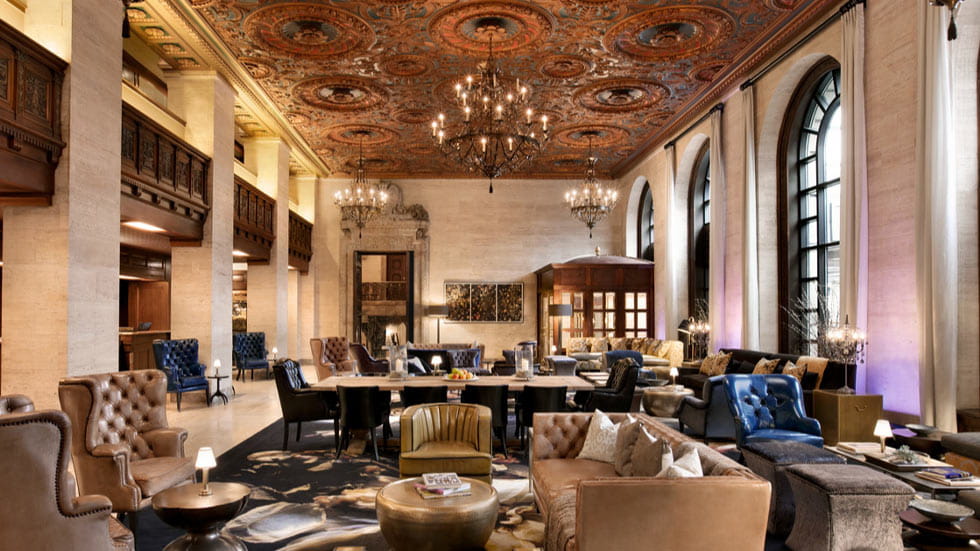 WHERE TO STAY:
HOTEL DUPONT
Given the du Pont family’s connections to popular area attractions, including Longwood Gardens and Winterthur Museum, Garden & Library, the HOTEL DUPONT is a natural choice for accommodations.

Built in 1913, the downtown Wilmington landmark has retained its reputation for European-style elegance. In 2017, Wilmington-based Buccini/Pollin Group purchased the DuPont Building, including the hotel, from the DuPont Co. and embarked on a $130 million improvement project.

There are 217 well-appointed rooms and an on-site French-inspired brasserie, Le Cavalier. Modern appointments, including a new dining room bar, pair well with the opulent chandeliers. The building also houses DE.CO, a food hall with innovative eateries, and the century-old Playhouse on Rodney Square, dubbed “Little Broadway.”

THE INN AT MONTCHANIN VILLAGE
The historic Inn at Montchanin Village & Spa was once a community for DuPont powder mill workers. Today, the cluster of buildings features romantic rooms and suites on lushly landscaped grounds. Each charming room sports original and reproduction antiques. The inn has a spa, and the on-site restaurant, Krazy Kat’s, offers a whimsical yet refined dining experience. 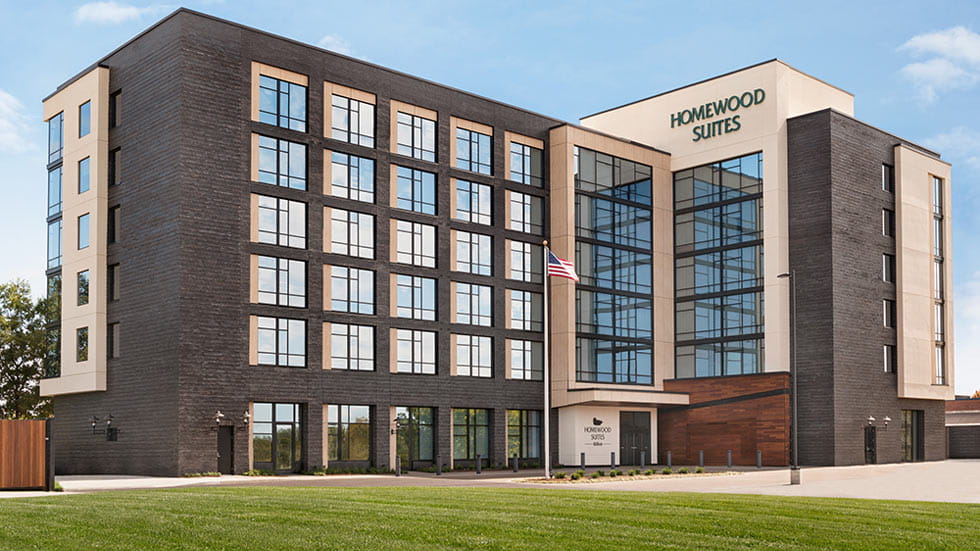 There are three hotels with easy access to the riverfront—and more on the way.

1. HOMEWOOD SUITES BY HILTON
Enjoy water views from some of the guestrooms in the Homewood Suites, which has free parking and connecting rooms. Breakfast is included.

2. HYATT PLACE WILMINGTON
Scenic views are also available at Hyatt Place, which has 114 guestrooms and 3 suites. The hotel also has free parking and complimentary breakfast.

3. THE WESTIN WILMINGTON
The Westin is adjacent to the Chase Center on the Riverfront, an event venue with 70,000-plus square feet. The hotel boasts 180 guestrooms and a restaurant, River Rock Kitchen, which opens for dinner. The Lobby Lounge is open for breakfast and lunch.

COMING:
The Quoin, a 24-room boutique hotel, is expected to open in late summer 2022 on Market Street in downtown Wilmington. The luxury accommodations are in the two-story Victorian Romanesque brownstone that once housed the Security Trust & Safe Deposit Company. The Quoin, which means “corner” in French, will feature Wilmington’s first rooftop lounge and event venue, a ground-floor restaurant and a lower-level cocktail lounge. 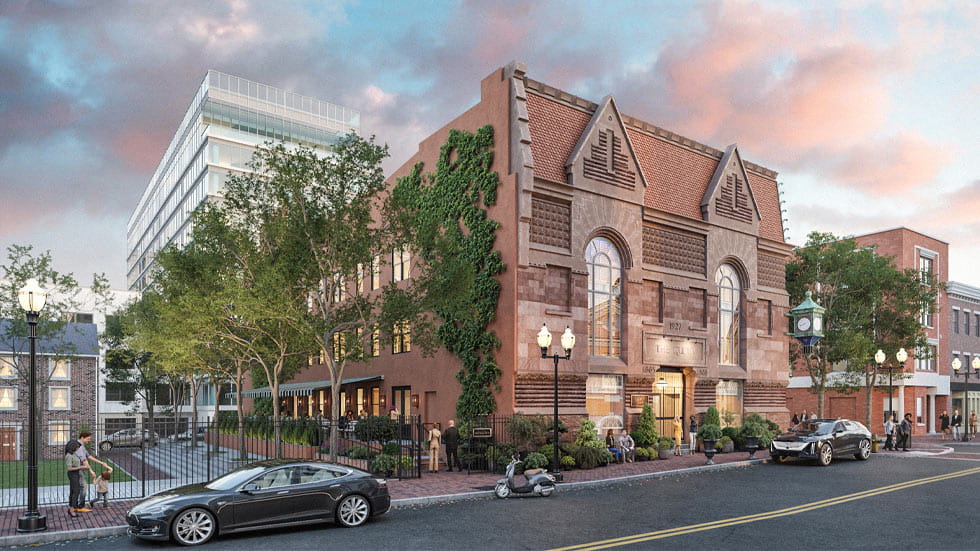 Rendering of The Quion; Photo courtesy of The Method Co.

WHERE TO DINE:
Wilmington is a collection of neighborhoods known for dining. Here are a few.

MIDTOWN BRANDYWINE
A short stroll from the business district, Mikomotos showcases the sushi bar, which is the focal point of the dining room. The restaurant is steps from Torbert Street Social, a speakeasy-style establishment known for handcrafted cocktails and upscale noshes, such as lobster deviled eggs and bourbon-praline bacon crisps.

THE WILMINGTON RIVERFRONT
For seafood with a water view, head to Banks’ Seafood Kitchen and Raw Bar, which has an extensive selection of ceviche, tartare and oysters—and an expansive patio. Around the bend is Ciro Food & Drink, an intimate restaurant featuring the cuisine of James Beard semifinalist Michael DiBianca. To fully experience his talent, order the tasting menu, which changes daily. 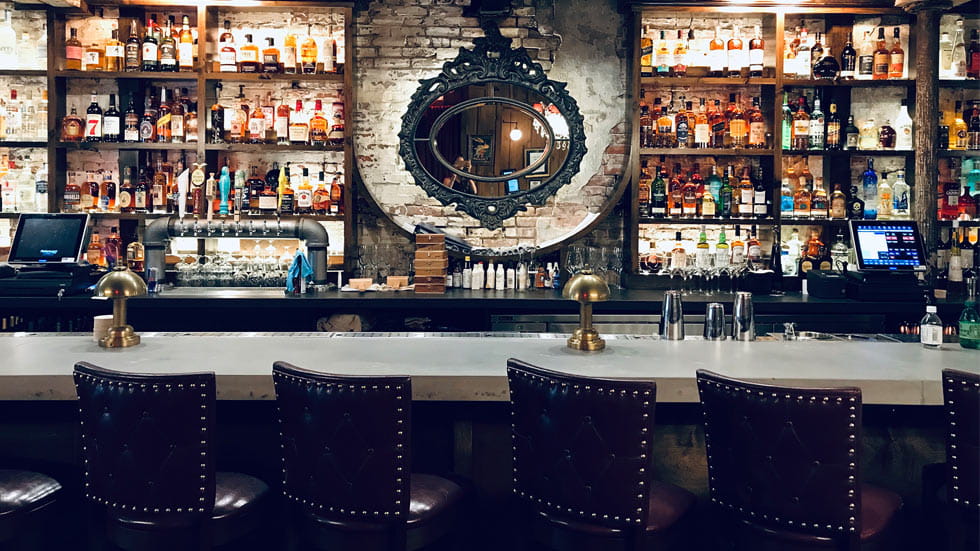 For more upscale dining, try Piccolino Toscana. For a blast from the past, ring the buzzer on an alley door to enter Hummingbird to Mars, a speakeasy with cocktails, light fare and live music.

JUST OUTSIDE TOWN
These restaurants are on the way to major attractions.

The founders of Pizza by Elizabeths are both named Elizabeth, and the gourmet pizzas continue the theme. The Barrett-Browning, for instance, is an OG with spicy tomato sauce and mozzarella cheese.

Near the state line bordering Pennsylvania, Buckley’s Tavern is nestled in the heart of Chateau Country. Open for lunch, dinner and Sunday brunch, this landmark restaurant has a front porch, back patio and rooftop deck for lovely alfresco dining in warm weather. 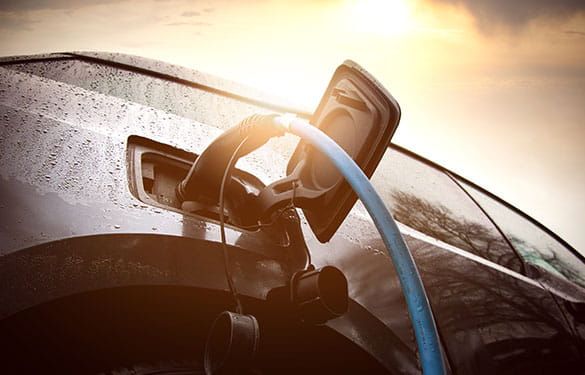 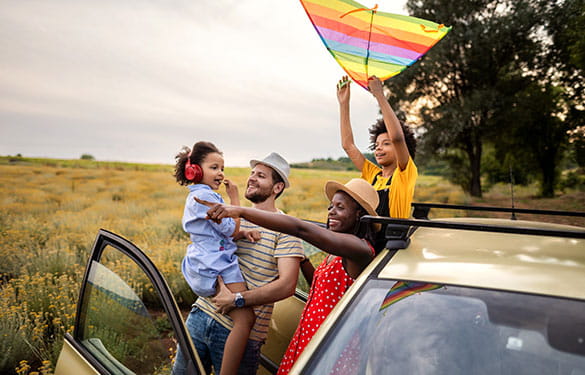 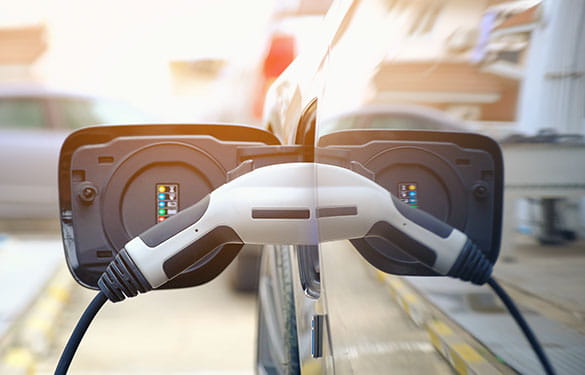 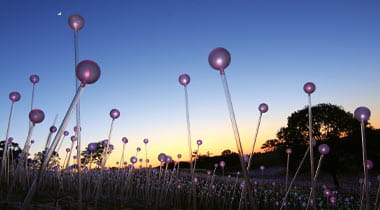 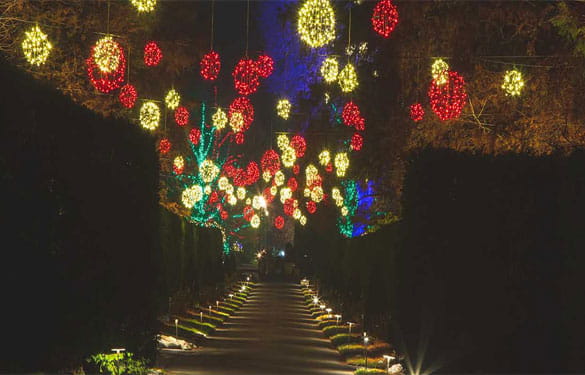 Bringing the Brandywine Valley Into the Spotlight