NOT READY FOR SUMMER TO BE OVER? PLAN A FALL VACATION TO ONE OF THESE BALMY LOCATIONS 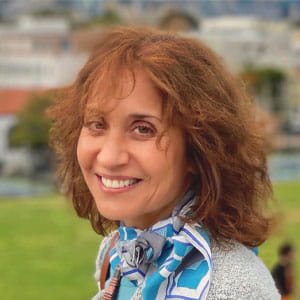 1.  BERMUDA
gotobermuda.com
While many islands consist of volcanic rock, the Bermuda coastline is silky soft, made from crushed coral that results in a pink hue. Set in the Atlantic Ocean about 650 miles east of North Carolina, this constellation of islets measures 21 square miles long but only two miles wide, so at any point, you’re just a mile from the deep-blue sea. 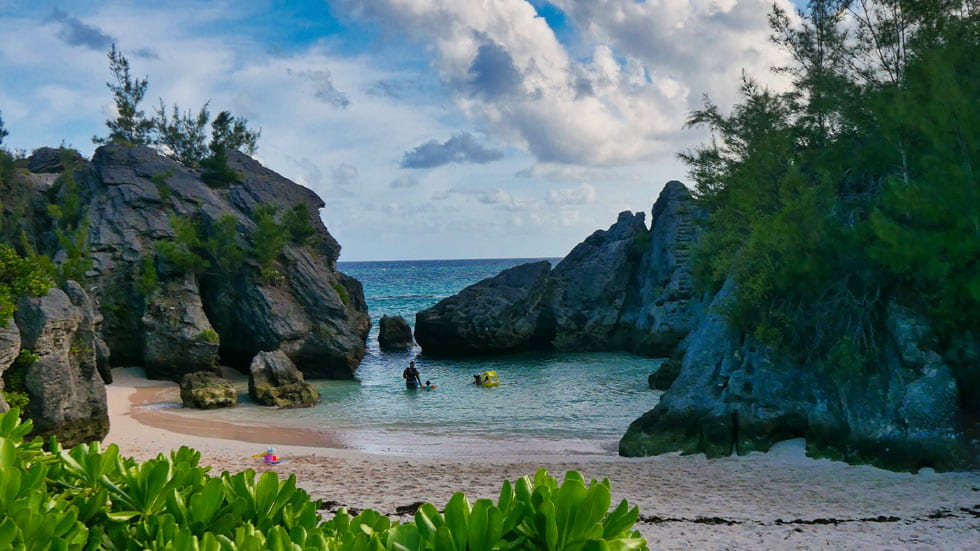 Book a fall vacation in Bermuda when resorts reduce rates and most vacationers have flown home. Temperatures still hover in the mid-80s, and the crystalline water remains warm enough for swimming and water sports. Kayak through quiet coves, or cruise around in a catamaran as waves mist the air and melodic seabirds serenade you.

Visit the picturesque Town of St. George, a 400-year-old UNESCO World Heritage Site, to learn how, just three years after English sailors shipwrecked on Bermuda’s shores in 1609, Britain laid claim to this overseas territory. Tour the beautiful stone buildings of the Royal Naval Dockyard, a strategic base used by the British Navy during the First and Second World Wars.

End your sun-filled day with a frosty Rum Swizzle and fish chowder, or try spiny lobster, a delicacy only available in autumn. And no trip to this island is complete without buying Bermuda shorts.

Take a stroll to admire the city’s preserved architecture. More than 410 structures, some dating to the 18th century, have been rescued by the Historic Savannah Foundation. Adorned with wrought-iron railings and gingerbread trim and painted with a spin of the color wheel, no two buildings look alike. 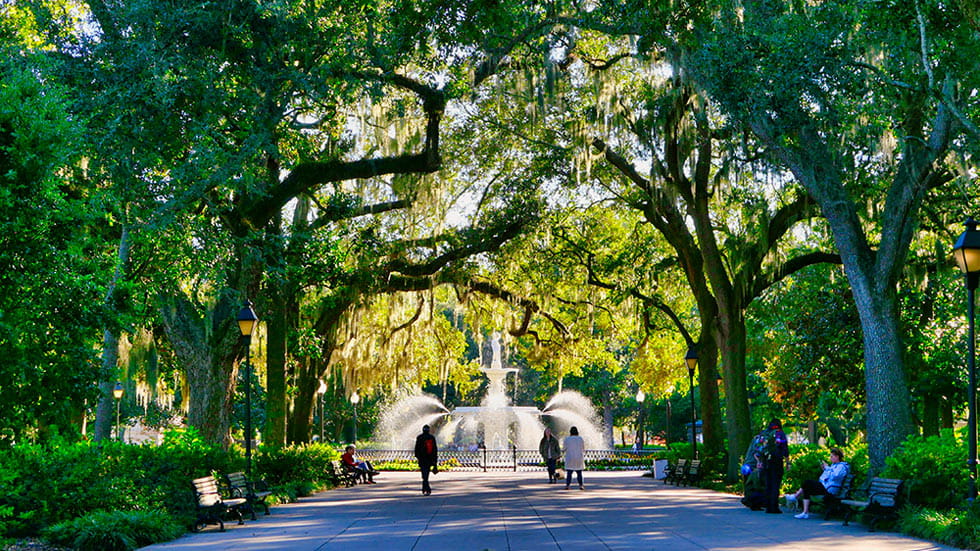 A Genteel & Bard History Tour offers an insider’s vibrant perspective on the city. Home to the First African Baptist Church, the oldest Black church in America (dating to 1773), Savannah is also the birthplace of Juliette Gordon Low, founder of the Girl Scouts. The Southern city also had a starring role in the well-loved movie Forrest Gump. Find the spot in Chippewa Square where Forrest shared his box of chocolates.

Listen as the church bells ring, horse-drawn carriages clomp and gas lanterns hiss. As the sun sets and the day ends, feast on a Low Country boil of shrimp, sausage, potatoes and corn, dining alfresco well into autumn.

Tucked into a crook in the coastline, Savannah is at lesser risk of hurricanes than other nearby major cities, making it an ideal place to squeeze the last bit out of summer.

If you want to get out on the water, choose a guided ecotour of the Pascagoula River through salt marshes and long-leaf pines bordering the Bayou Blueway. You’re likely to encounter alligators, nesting marine birds and fragrant wild orchids. Or try a shrimp boat excursion to learn about the region’s maritime and seafood industry. Another popular outing is a ferry ride to Ship Island National Seashore, a deserted barrier atoll. 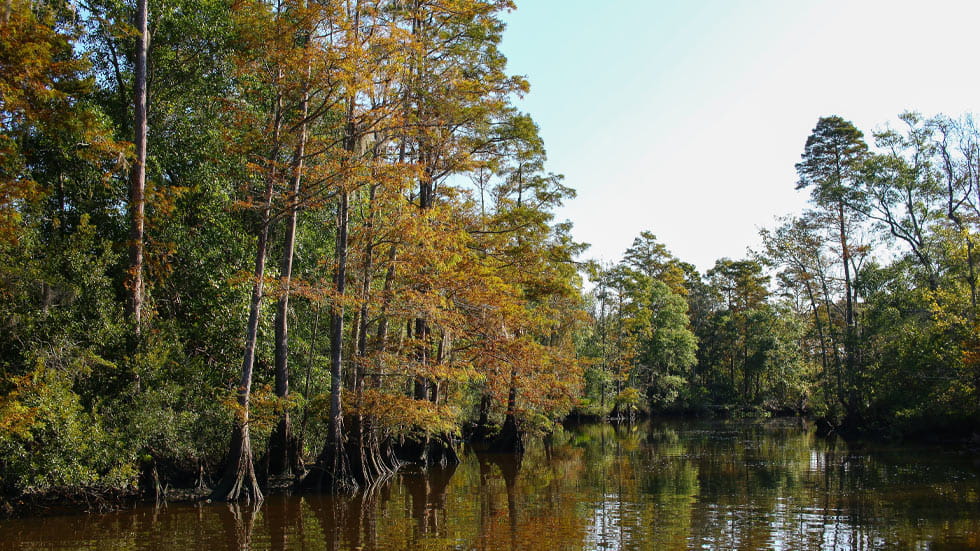 There’s no shortage of nightlife thanks to Biloxi’s eight casino resorts and a string of coastal towns with shops and waterfront dining. The James Beard-nominated chefs from White Pillars and Thorny Oyster restaurants have gained acclaim for pushing the boundaries of Southern cuisine, handpicking their Gulf seafood and local produce and meats.

Perhaps the best reason to visit Biloxi is its Technicolor sunsets. The sunsets are spectacular year-round, but a fall visit has the added appeal of lower humidity, comfortable temperatures in the 70s and low 80s, and gentle breezes blowing in from the Gulf of Mexico. 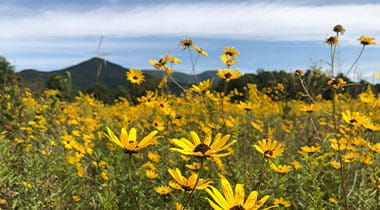 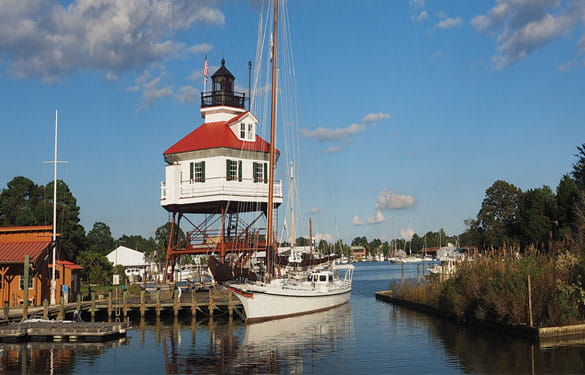 SLIDESHOWS
Bounty of the Bay: The Maryland Crab & Oyster Trail 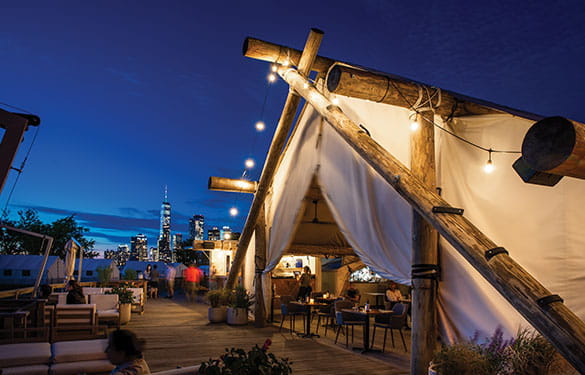 3 Things: Surprising Places to Camp in the US