FROM DINOSAURS TO DREAMWORKS TO DRAMATIC STUNTS AT UNIVERSAL ORLANDO RESORT

Even more theme park fun can be had in Florida this year. Over at Universal Orlando Resort, a “Jurassic” attraction is delivering thrills aplenty to theme-parkgoers. Opened in June in Universal’s Islands of Adventure, the Jurassic World VelociCoaster, inspired by Universal Pictures and Amblin Entertainment’s Jurassic World film franchise, takes riders soaring 155 feet in the air at speeds up to 70 miles per hour as they zip alongside a pack of ferocious Velociraptors on the fastest, tallest launch coaster in Florida.

Not for the faint of heart, this rad rollercoaster features a spiraling 360-degree inversion above a lagoon, an inverted stall that spans more than 100 feet of track and an adrenaline-pumping 80-degree drop. An immersive dinosaur habitat, complete with massive rockwork, a huge waterfall and lush vegetation, provides the setting to an original story line featuring the film’s original cast.

Fun is also in store for fans of DreamWorks’ animated films. Opened in May in Universal Studios Florida, the all-new DreamWorks Destination is an interactive experience starring your favorite DreamWorks characters. Head to the KidZone to meet and dance with beloved characters from Trolls, Madagascar, Kung Fu Panda and more in a festive atmosphere against the backdrop of a nighttime sky reminiscent of DreamWorks’ opening sequence from its movies.

Love action-packed films? You’ll also love The Bourne Stuntacular, a live-action stunt show based on the Bourne film franchise, which debuted in June 2020 in Universal Studios Florida. Experience scenes and see actual props from the movies as you follow a story line rife with extreme stunts, moving set pieces and practical effects—think fire, smoke and wind—that’ll make you feel as if you were smack-dab in the action.

And who doesn’t love the holiday season?  At Universal Orlando, the festivities begin on November 13 and runs through January 2. With surprises to unwrap all season long, Universal’s 2021 Holidays Celebration will extend throughout Universal’s Islands of Adventure and Universal Studios Florida—including special decorations and shows in The Wizarding World of Harry Potter—as well as in Universal CityWalk and the on-site resort hotels.

Oh, and while work paused in 2020 on Universal’s 750-acre Epic Universe, the hammers and cranes are swinging again to bring Universal’s all-new theme park, which includes an entertainment center, hotels, shops, restaurants and more, to life. At press time, Universal was hoping for a 2023 opening.

Be Open For it All in Maryland 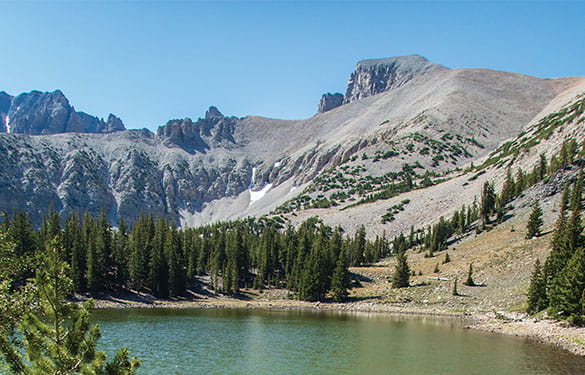 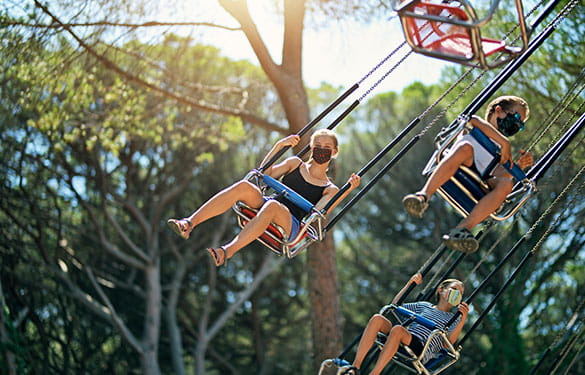 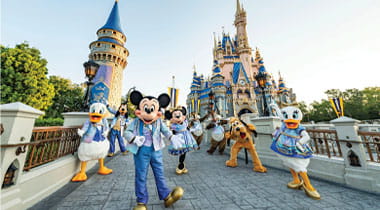